It’s a vaccine to prevent cancer, but parents are opting out

The human papilloma virus or HPV is a sexually transmitted disease that affects nearly everyone who is sexually active.  It’s been around for a long time,... 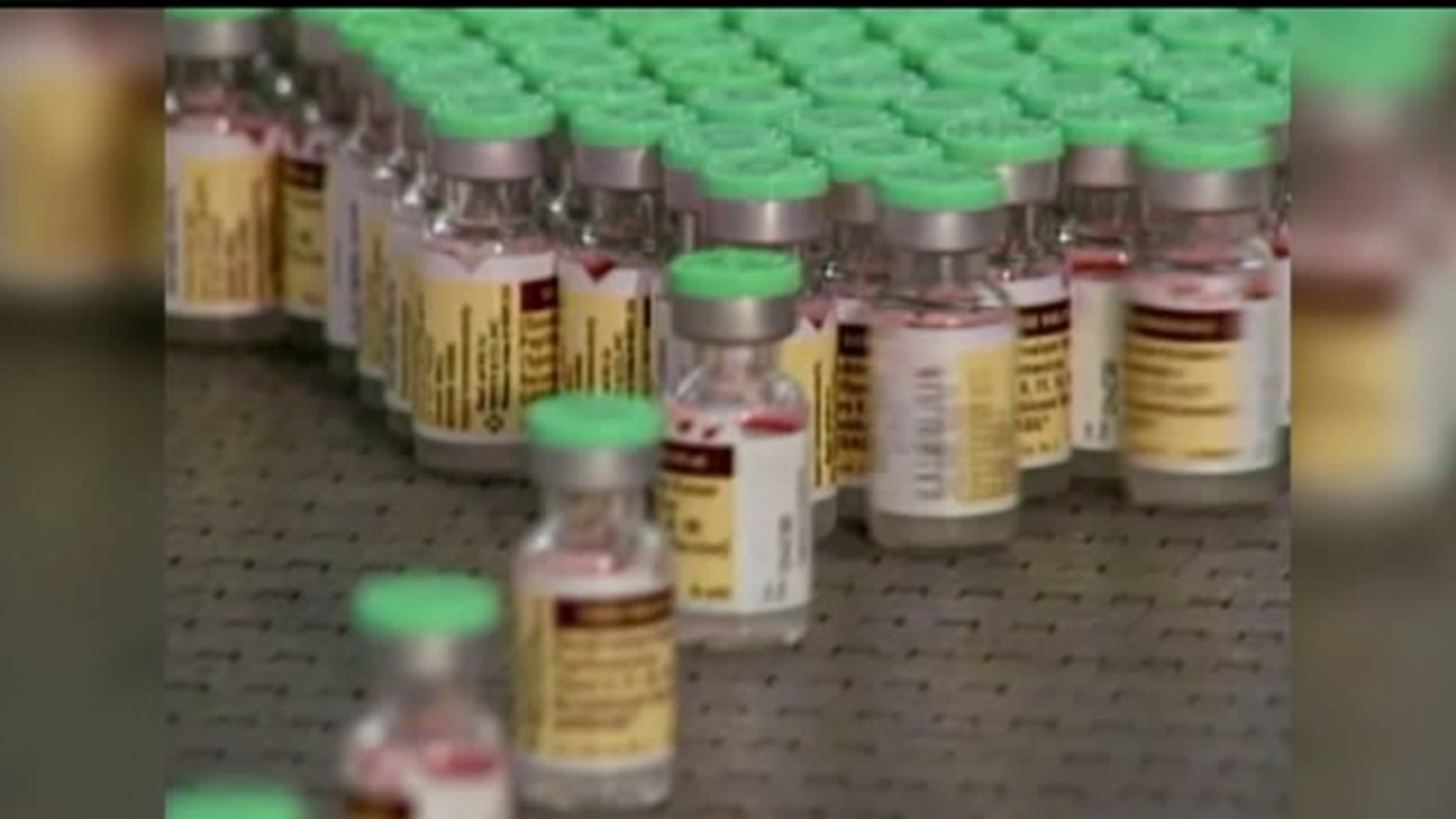 The human papilloma virus or HPV is a sexually transmitted disease that affects nearly everyone who is sexually active.  It's been around for a long time, but as doctors begin pulling all their research together, they're seeing some new concerning trends.

There are several HPV vaccines on the market right now that research shows prevents the more aggressive strains that cause cancer. Despite being widely available, many parents are opting their children out of getting the vaccine. "I'm not really sure what kind of testing they're doing to make sure it's okay at that stage," says Whitney Pickett of York.  She still has a few years to decide whether her 3-year old son Cash will be getting the HPV vaccine.

She's like so many other parents who are questioning if the vaccine is safe;  wondering if it's been on the market long enough to know the long term effects. "It's been around a lot longer than a lot of antidepressants and high blood pressure pills that people take every day. It's been around longer than some of the antibiotics," says Dr. Sean Campbell of Pediatric Care of York.

The FDA rolled Gardisil out in 2006, but Dr. Campbell points out the vaccine was being tested on human beings long before that. Despite the horror stories people post on social media pages, he says the truth is, the vaccine is safe.  "I think all the vaccines have gone through this. I think this one is more controversial because it's associated with sexual activity," Campbell suggests.

"I started going into every negative remark and saying, 'Hey, look, please give it to them. Don't let them go through what I'm going through,'" she wrote. Via Skype, Sue shared with us how she first learned of her diagnosis. "About two and a half years ago, I thought I had a hemorrhoid, and I was forty-eight and I thought, okay, I'm gonna be fifty soon, and I thought at fifty they like you to have a colonoscopy. He said because it's flat and it's hard and round, he said you have cancer, but we'll take a biopsy to be sure.  Of course, when it came back, they said you have cancer. I was stunned."

Even harder for Sue to comprehend was that her cancer was the result of a virus, contracted through sexual activity years ago. "He said that somewhere along the line your immune system was low and that's probably when you contracted the HPV virus." She told her doctor that she had to have a hysterectomy when she had a positive pap smear when she was thirty-seven. "He said, that was probably the start of the virus then," says Sue.

Research shows only about half of the girls in the U.S. receive the HPV vaccine at the recommended age. At Pediatric Care of York, Dr. Campbell says he has seen some success with the vaccine, but admits we have a long way to go. "About 80 percent of my girls, and 50 percent of my boys, I wish I could get the boys more...but it's a little harder to sell," he says.

There's now a push for boys to be vaccinated.  He says,"The boys, it's mainly trying to get them from spreading it because if you have a couple, on that's vaccinated and one that isn't, you're not gonna stop the spread of it. So, if both are vaccinated, great."

The CDC recommends children between the ages of eleven and twelve get the vaccine. It's given as three injections over a six month period, and is covered by most insurance companies. While it doesn't protect against all the HPV strains, it does cover most of the ones that can lead to cancer.