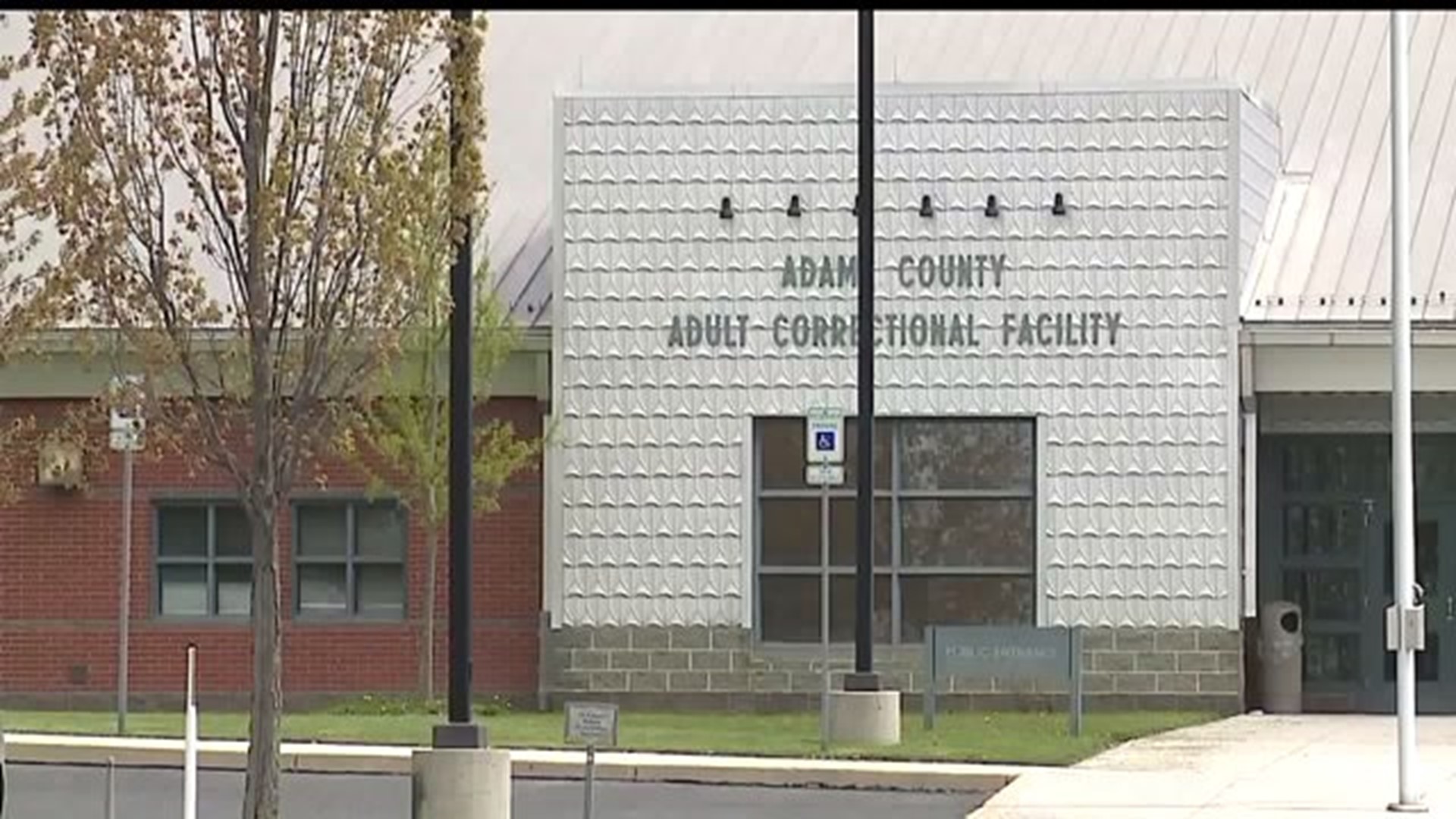 Police say the New Oxford man, Jess Leipold, had an undiagnosed mental illness and was paranoid.

When he arrived at the prison on April 9th, he walked into the lobby armed with a handgun and an AR-15 assault rifle. He pointed the handgun at a correctional officer, at her badge, and made comments about her being a law enforcement officer.

Then he went back outside and started firing his rifle. The prison went on lockdown and state police arrived in minutes.

For 30 minutes, he fired 10 rounds from the rifle while police told him to put the weapon down. Finally, he aimed at the lobby, where three people were inside.

Police say Leipold had stayed at the Adams County Mission for two weeks. They found a note in his backpack.

"He did state, "F-- your childish games, all of your wars against humanity will fail, the chainsaw killer have come out to play," says District Attorney Shawn Wagner.

Leipold's family told police he had threatened suicide before. He had no criminal history, and no connection to the prison. He has legally purchased 12 firearms in the last several years.