Self-proclaimed crime-fighter Justin Perry, or Mr. 17540, recorded another confrontation with a man after Perry claims that man drove from Delaware to Leola to ... 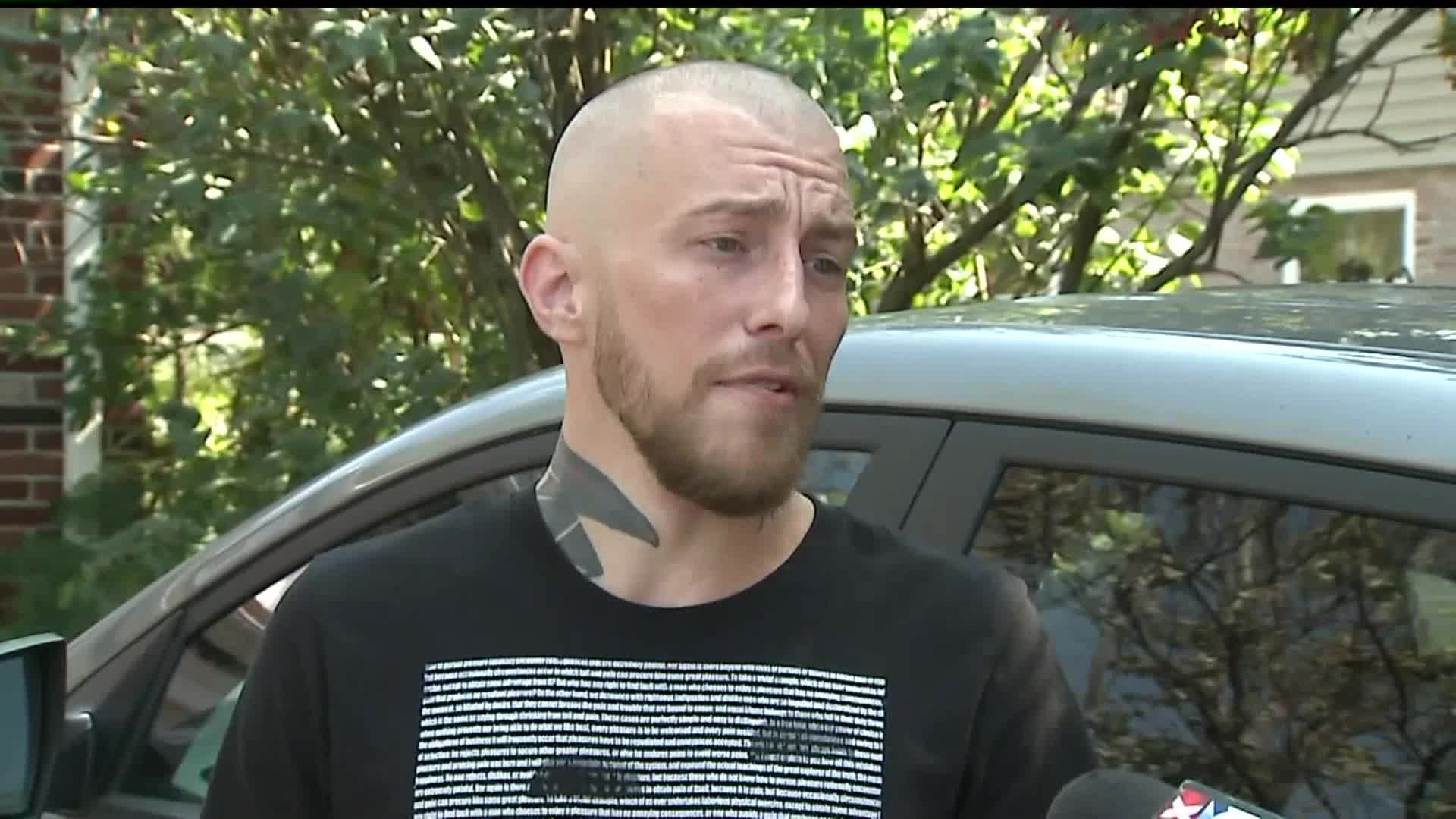 Self-proclaimed crime-fighter Justin Perry, or Mr. 17540, recorded another confrontation with a man after Perry claims that man drove from Delaware to Leola to meet what he thought was a 15-year-old girl.

The 15-year-old girl was Perry, who was posing as the teen, Perry said.

"He sent me a message Sunday night and I just continued it all day yesterday until he was done with work and he came to meet me," said Perry.

Perry said the man traveled more than an hour for the meeting and he adds, the man was a firefighter. Perry identified the man as Mike Towner. But, police have not filed charges at this time.

Cheswold Volunteer Fire Company in Delaware however, posted this statement on Facebook:

From the President and Chief of Cheswold Fire Dept.- We are aware of the video of Mike Towner. He is a probationary member and has been suspended at this time. The authorities are handling the investigation.

Perry said he spoke with Pennsylvania State Police after the encounter.