HARRISBURG — An injunction that halts the Harrisburg School District from making decisions on personnel contracts during receivership proceedings is now i... 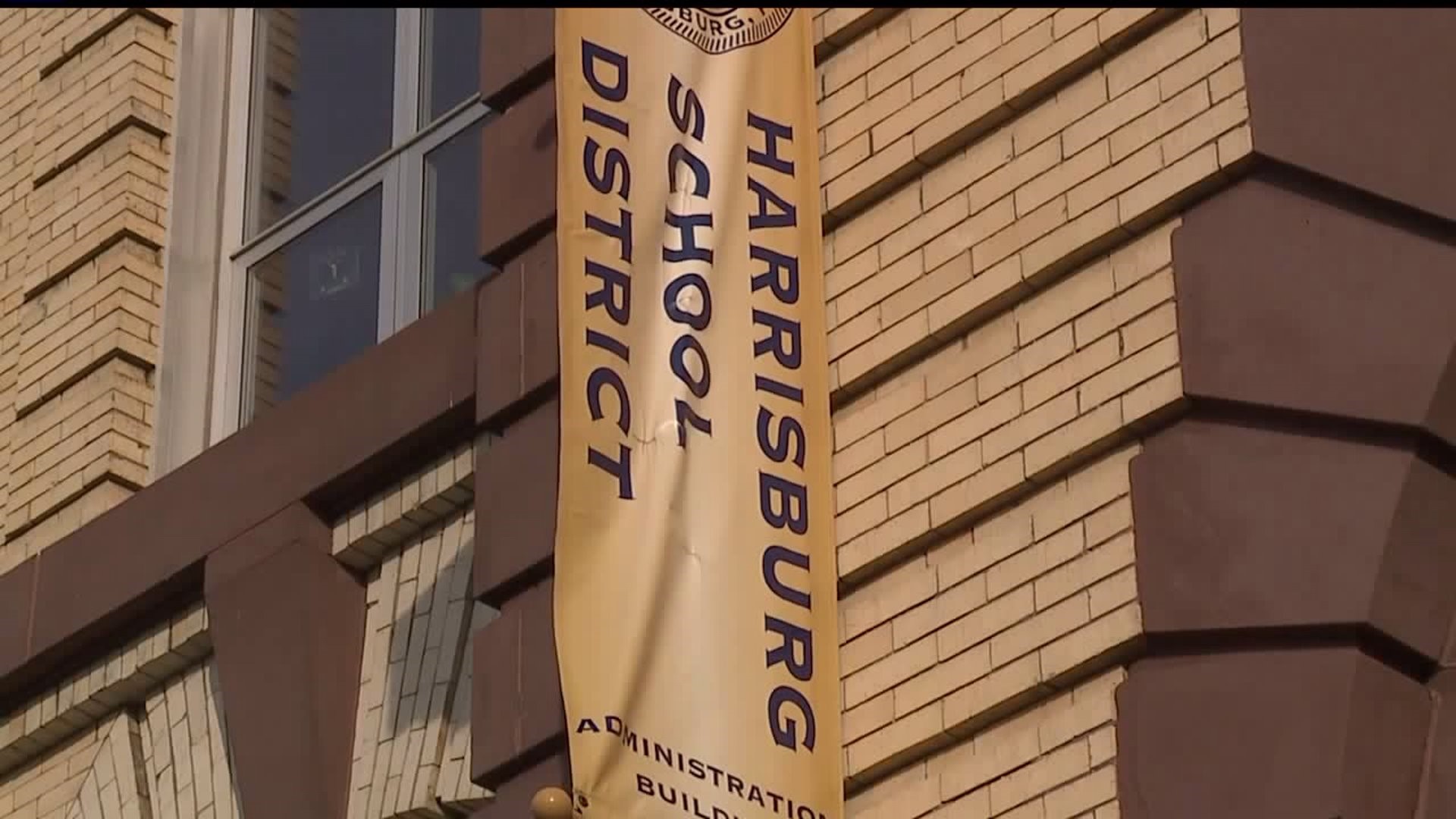 The ruling is in favor of the Pennsylvania Department of Education, which filed an emergency motion Thursday after learning that the school district's special meeting would include votes on "personnel and other business matters that come before the board." The meeting was stopped when Dauphin County sheriffs served the injunction.

Counsel for the state argued they do not want to stop the school district from doing "routine" business.

However, it wants to prevent action that officials say could cause "immediate and irreparable harm" to the district by thwarting "meaningful change" by a potential receiver.

The state Department of Education filed a receivership petition Monday to take over the school district. The petition cited the school district's "failure to implement and fulfill key initiatives of the 2016 amended Financial Recovery Plan," which gave the district the obligation to "provide effective educational services to students and a return to financial stability."

State counsel argued any action by the district, financially or personnel-wise, "flies in the face" of the current Financial Recovery Plan.

The Harrisburg School District has been in Financial Recovery status with the state since December 2012.

Ellison argued the state could not prove any of their actions would've been harmful.

He also said any potential receiver could terminate of re-negotiate any contracts the district is in.

The state claimed that Dr. Samuels was not informed of a potential settlement decision or discussion until the executive session Thursday night.

When asked about board communication with Dr. Samuels, school board member Brian Carter said, “Communication has been….somewhat kind of steady, kind of rocky. It pretty much played a part on both ends so that’s something that can, absolutely, be worked on,” said Carter.

In his decision, Judge Tully ruled any contractual action by the district, at this point, could cause irreparable harm to taxpayers.

He said they would bear the burden of litigation costs for contract battles, should a receiver take over and try to make changes.

“We’re just very happy that we’re kind of breathing a little bit easier now...We don’t want to be any further into financial distress. That was something that he clearly saw,” said Rolko.

Carter said after the decision that he saw it as the start of the "road to recovery."

He said whether it's by means of receivership or not, he wants the community to feel confident the school district will move forward.

FOX43 has not received any statements from the Pennsylvania Department of Education nor Ellison at the time of publication.

The next step in the process is the receivership petition hearings.

Judge Tully ordered the Harrisburg School District must have its response to the petition submitted by Wednesday, June 12.

The hearings on the receivership petition are scheduled to start on Monday, June 17 in front of Judge Tully at the Dauphin County Courthouse.