HARRISBURG, Pa. — While everyone was expecting the Pennsylvania House of Representatives to vote on another ‘stopgap’ spending plan that Gover... 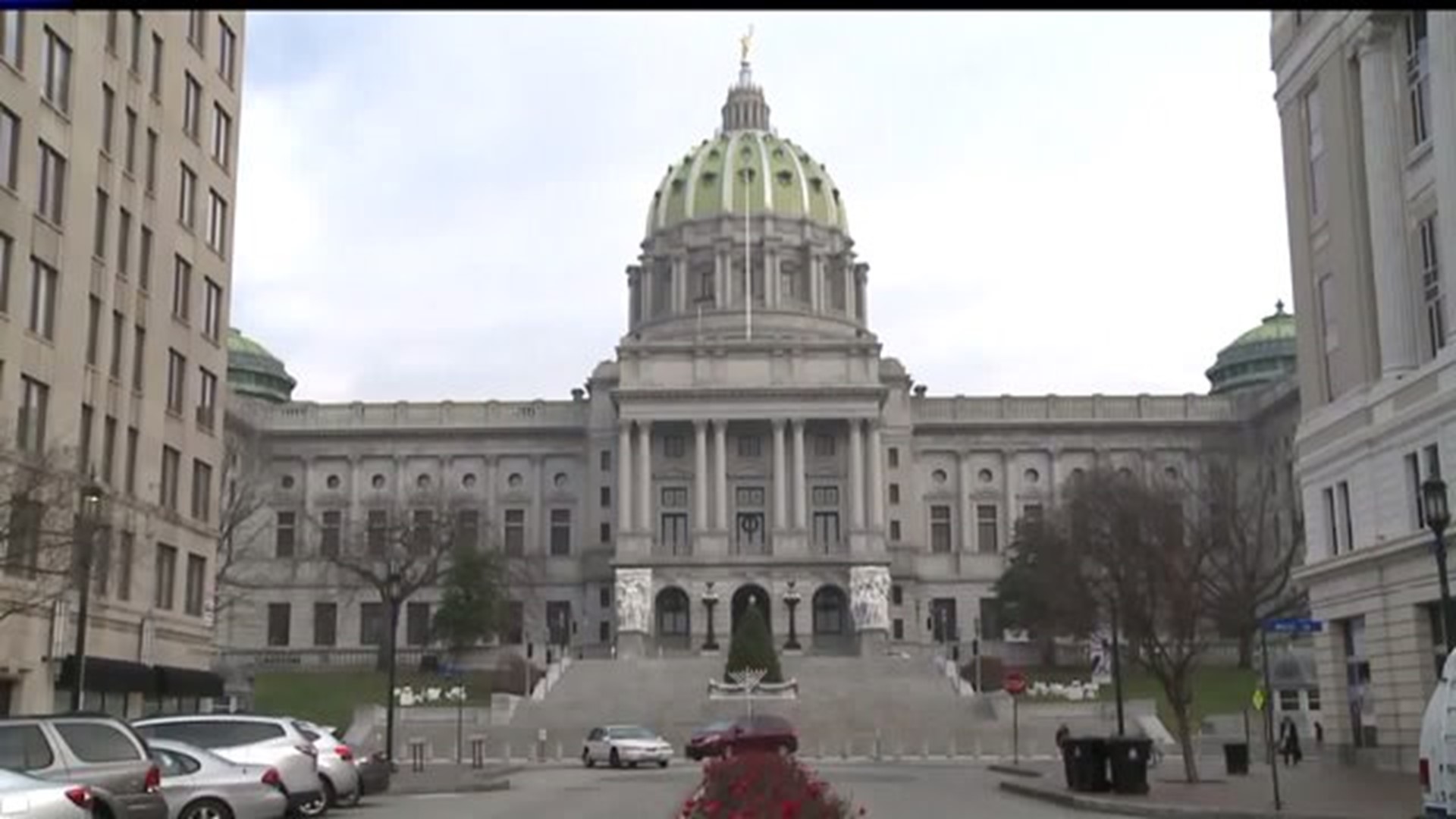 HARRISBURG, Pa. -- While everyone was expecting the Pennsylvania House of Representatives to vote on another 'stopgap' spending plan that Governor Wolf promised to veto, State House Republicans threw a curveball which could lead to a budget signed as early as Wednesday.

The surprising move saw the Pa. House vote to revive the $30.8 billion budget "framework" agreed upon by Gov. Wolf and Senate Republicans.

Tuesday began with the Republican-controlled House expected to pass an emergency funding bill, or 'stopgap' budget, despite the Senate GOP's disapproval and the governor's insistence he would veto the bill.

Governor Wolf then released a letter to state lawmakers, stating a stopgap budget would lead to the furloughs of more than 8,000 state employees, including more than 4,000 Corrections officers, nearly 1,300 State Police employees, and nearly 1,000 human services workers.

When House members returned to the floor late Tuesday, a temporary rule change was voted on and passed to allow the House to consider an earlier version of Senate Bill 1073. Moments later, the stopgap proposal was abandoned in favor of the full spending plan by a vote of 100-99.

Sixteen Republicans broke party lines to side with Democrats.

"Defectors," the GOP members were called by Rep. Dan Moul (R-Adams). "The working class blue collar workers of Pennsylvania just took one on the chin."

Tuesday's vote only moved the full spending plan from second to third consideration voting, which could take place when the House returns to session Wednesday at 9 a.m. It is expected to be approved, albeit by the slimmest of margins, after Tuesday's voting, and could end up on the governor's desk shortly thereafter.