If signed by Gov. Wolf, legislation brings back multijurisdictional DUI checkpoints in Pa.

LANCASTER COUNTY, Pa. — Lawmakers have passed a bill which could bring back DUI checkpoints across Pennsylvania. A recent Pennsylvania Supreme Court rulin... 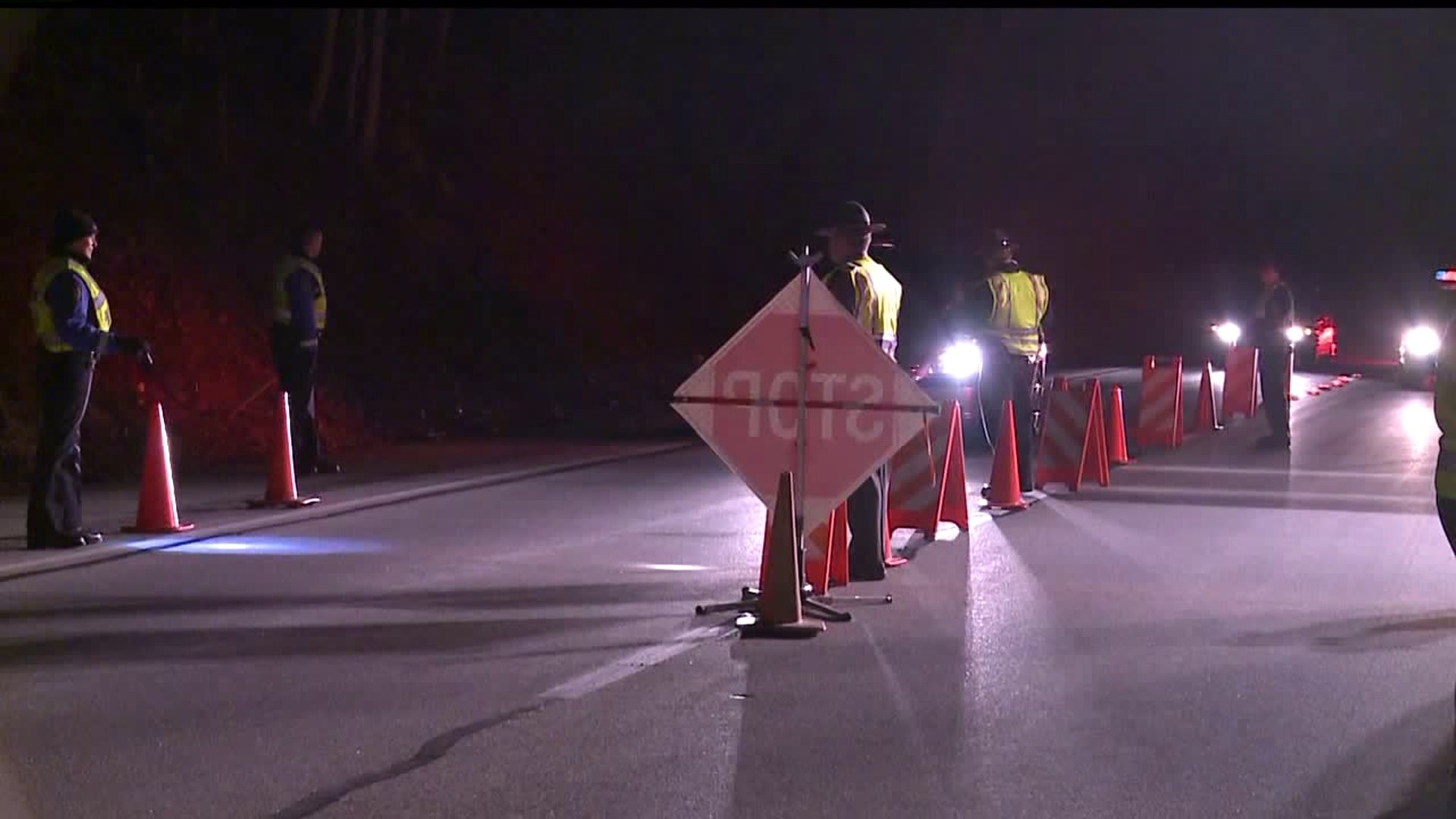 LANCASTER COUNTY, Pa. -- Lawmakers have passed a bill which could bring back DUI checkpoints across Pennsylvania.

In Lancaster County, whether the bill is passed or not, police say they will have roving patrols this year; officers will target impaired drivers from their vehicles.

Like it, love it, or downright hate it - the big booms and bangs are a familiar sight every Independence Day.

Each July, police look for anyone who takes the celebrations too far and gets behind the wheel.

This year though, that ruling limited the scope of authorities' enforcement efforts.

"The recent Pennsylvania Supreme Court case, Commonwealth Versus Hlubin, it actually made illegal some of the multijurisdictional law enforcement task forces that we see all across Pennsylvania, keeping Pennsylvanians safe," explained Rep. Rob Kauffman, who sponsored the bill.

That caused authorities all across the state without formal agreements on the books allowing multijurisdictional task forces to call off their checkpoints.

According to a post Rep. Kauffman's website, "The decision was made because many of the task forces operating within the Commonwealth are comprised of police officers from multiple jurisdictions to investigate criminal acts, which the court determined to be counter to language in the Municipal Police Jurisdiction Act.

"Taking away the checkpoints does decrease our ability to enforce, enforce the laws, and of course, when were forcing the DUI laws we're talking about saving lives," said Lancaster County District Attorney Craig Stedman.

The ruling also limits human trafficking and drug task forces, according to Kauffman.

If passed, House Bill 1614 would make it all legal again. First, though, participation must be approved by the police department which employs the involved officers.

"I think people realized the scope of what you're talking about in the potential ramifications beyond even DUI checkpoints," explained Stedman. "Again, you're talking about public safety, and we're not doing anything different that that anybody's done for years and for decades so it's just sort of fixing something that needs a legislative Band-Aid, and will hopefully go on."

Authorities say every single person who goes through a sobriety checkpoint tells around 10 other people about it.

"That's the goal," explained Stedman. "The goal isn't to arrest people - the goal is to deter people from driving under the influence."

Governor Wolf is expected to sign the bill into law Tuesday; the portion concerning task forces would go into effect immediately.