The ALS Association responded on its website this weekend to an article criticizing how it spends money and what will happen with funds raised from the ice buck...

The ALS Association responded on its website this weekend to an article criticizing how it spends money and what will happen with funds raised from the ice bucket challenge. The association noted its received “numerous phone calls” from people concerned about the organization’s spending. 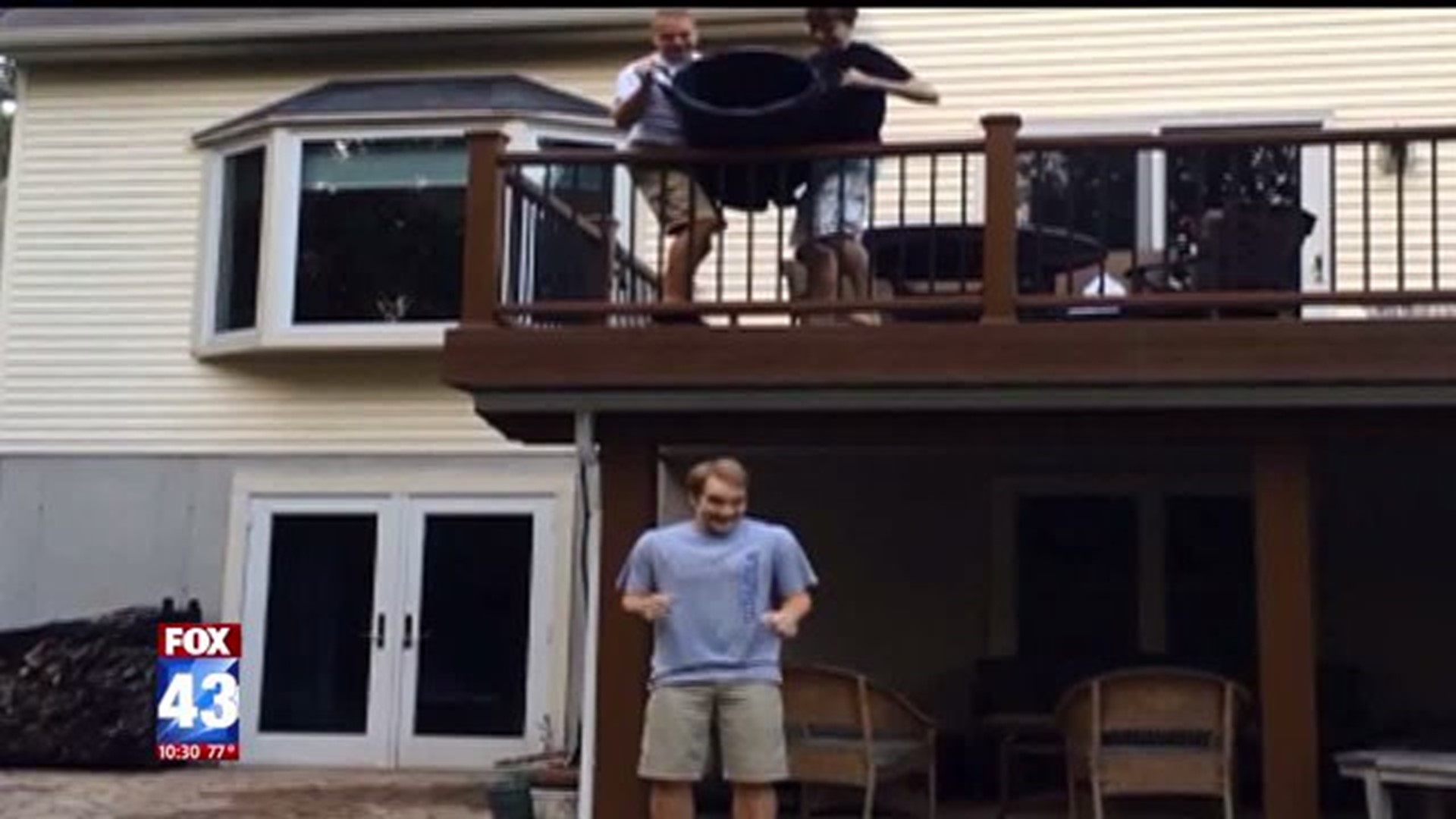 The association said Friday it has raised just over $100 million due to the challenge becoming a viral sensation.

The article that sparked the response from the association is called "Ice Bucket Fraud" and can be viewed here. It says about the association's spending, "Less than 27% is actually used for the purpose we donated for" and said the majority of money goes to fund raising, overhead, salaries and external donations.

In a Q&A posted Saturday, the ALS association said the article is filled with "half-truths and misinformation."

Last year, revenues for the association were about $29 million, according to documents filed with the IRS. Spending broke down as follows: 28 percent on research, 32 percent on professional and public education, 19 percent on patient and community services, 14 percent on fund raising and 7 percent on administration.

The association pointed out research is one of three key functions it supports. However, donors can choose to direct all of their money to research.

The organization also responded to criticism of the salaries of the highest-paid employees. According to the association's tax records for the last fiscal year, President and CEO Jane Gilbert earned a salary of about $339,000. In all, 14 employees receive more than $100,000 of "reportable compensation" from the organization, according to tax records. The most recent tax filing can be viewed here. The association describes the salaries as being "in line with the job markets where they are located." The ALS Association is based in Washington, D.C.

When donating to charities, watchdog organizations such as Charity Navigator can provide donors with important information to consider such as what percent of money actually goes to services and the mission of the charity. To view the ALS Association's profile on Charity Navigator, click here.