‘I was shaking and terrified’: Man speaks out after encounter with police

YORK COUNTY, Pa. — Cell phone video captured what Victor Ezeibe describes as the scariest moment of his life. “I thought that was going to be my last day ... 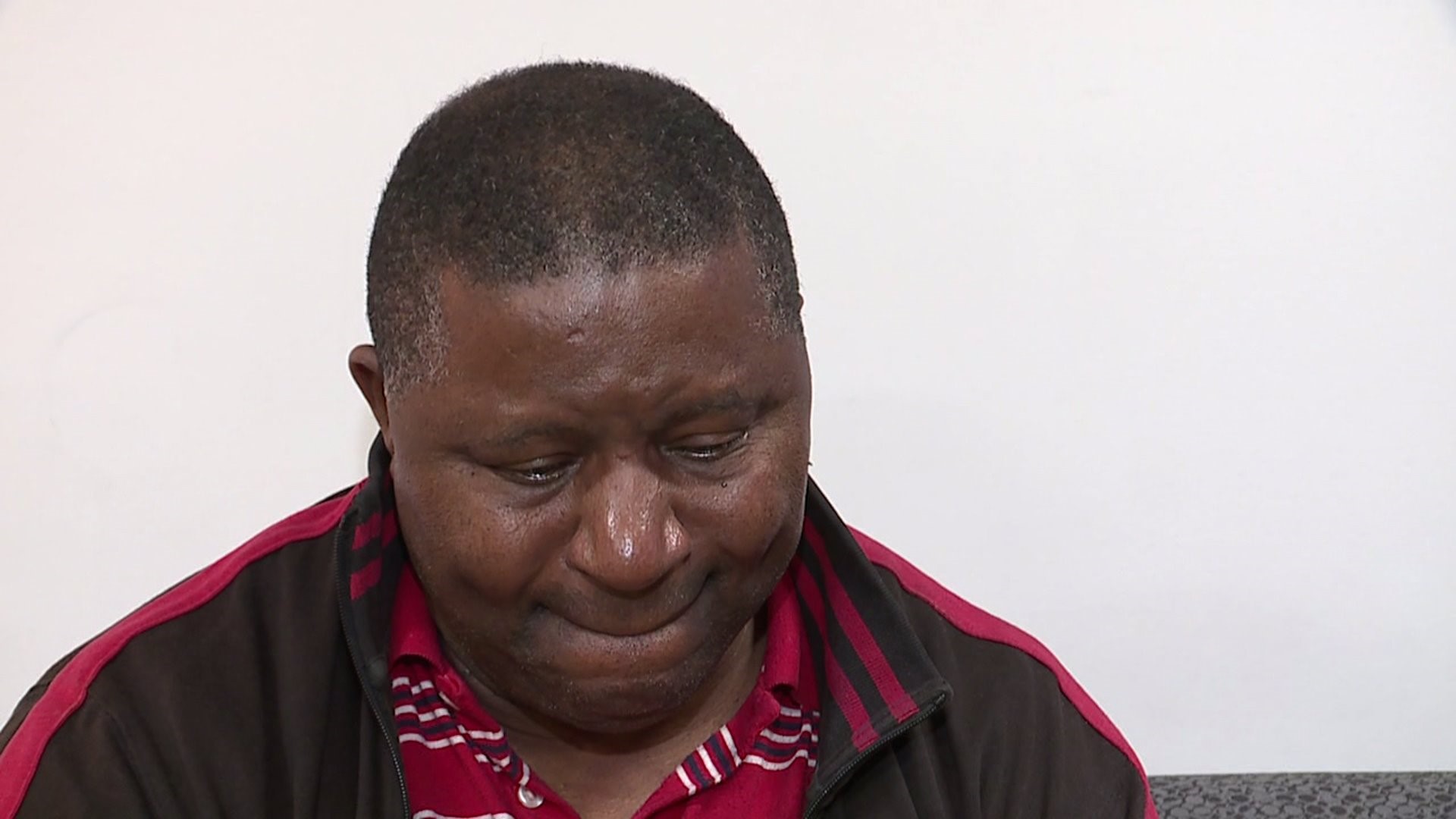 “I thought that was going to be my last day on earth,” said Ezeibe.

It was mid-December when the pharmacist from West Manchester Township drove to the Turkey Hill on West Market Street in West York to buy ice cream for his two young kids.

He says as he turned into the parking lot, a York City officer driving behind him turned on his lights, and before he knew it, he was surrounded by officers with their guns drawn.

“I was shaking because I didn’t know what was going on,” said Ezeibe.

Ezeibe says he did everything he was told, walking backwards towards the cops with his hands in the air until he was cuffed and put in the cop car.

“When somebody is pointing a gun at you, their hand is on the trigger. So I was shaking and terrified,” said Ezeibe.

Ezeibe says they searched his car before letting him go.

He says one officer made mention of his plate showing the car was stolen from Texas, but besides that, he was never told what he was in trouble for.

“No reason, not even I’m sorry. Not even, ‘Oh we made a mistake.’ No, they just said you can go,” said Ezeibe.

Ezeibe says he called the police department a few days later looking for an explanation.

He says he was told there was no documentation of the incident.

That’s when he called a lawyer.

“Our position with the police is not that they are awful people who should not be police officers. We want them to be better trained. We want York City to step up and provide the constitutional training that they need,” said attorney Leticia Chavez-Freed.

But the city maintains its innocence.

Mayor Michael Helfrich saied in a statement, "I believe that once the evidence is reviewed our officers will be cleared of any wrongdoing."

His lawyer says that is concerning.

"How dare him, without all the facts. I think as citizens, we all have to be open minded. And I think that elected officials should think the same way. When you a citizen who is going to buy ice cream who is law abiding, you have to answer for it,” said Chavez-Freed.

And in addition to added training, Ezeibe says these officers need to face consequences for him to feel at peace with the situation.

“They shouldn’t go free. If there is no punishment for what they did, how will this stop?” said Ezeibe.

The lawsuit is still in its early stages.

Chavez-Freed says she anticipates the next steps will been taken in the next 60 days.