DOVER, Pa. – “It affects what you can’t see, it affects what’s on the inside.” Brooke Evans, senior at Dover High School in York County, sees ... 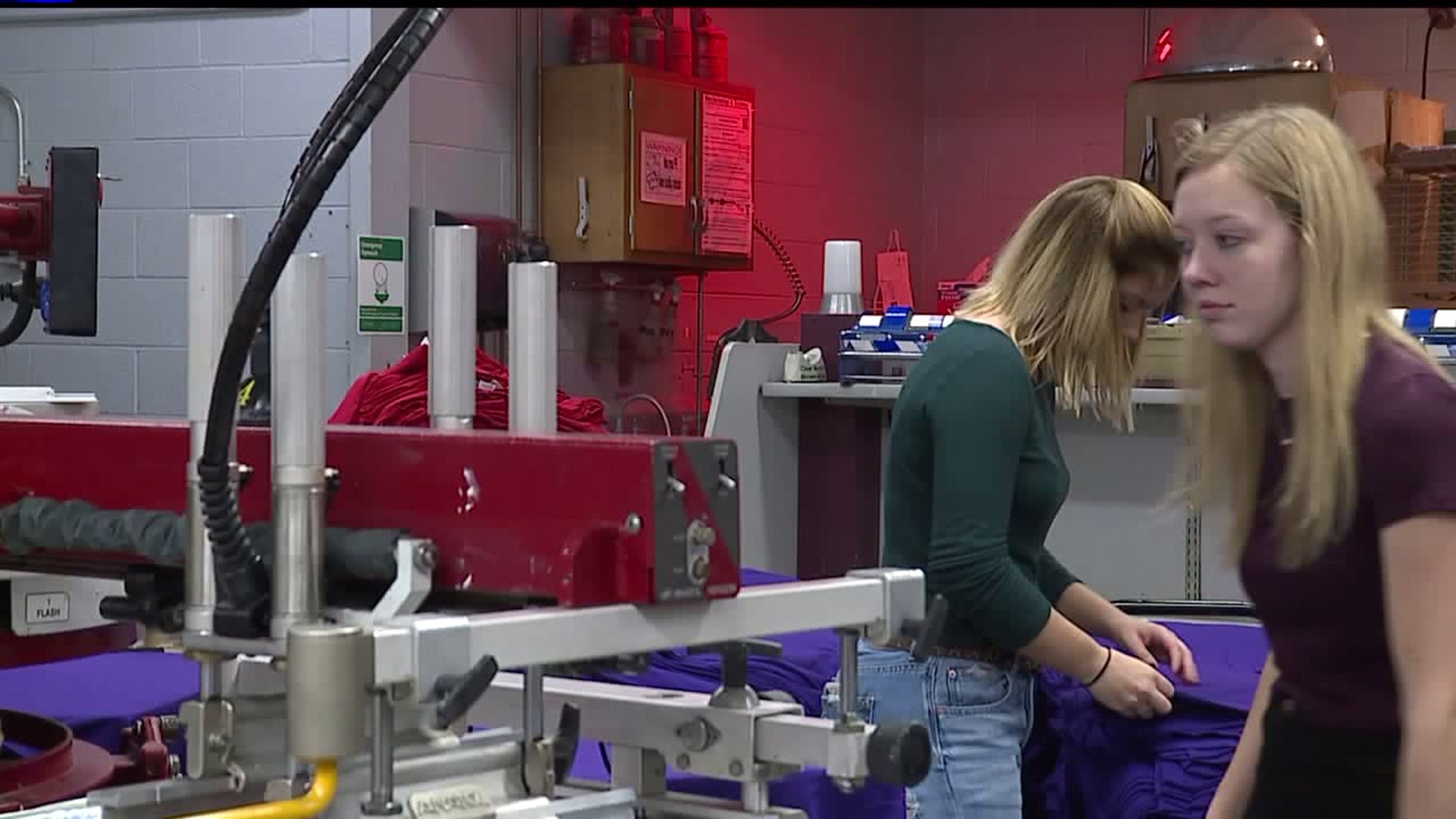 Brooke Evans, senior at Dover High School in York County, sees it every day. Almost a decade ago, her sister was diagnosed with the fourth-most common neurological disorder in the United States--epilepsy.

"My uncle has epilepsy and my cousin, his son has epilepsy. They found he had epilepsy when he was found unconscious on the playground," Freyer said.

Junior Lexi Lunsford's father fights his own battle with the disease as well.

These three girls, along with other students at the high school, use their common links to the neurological disorder to raise money to fight it. November is National Epilepsy Awareness Month. The girls, all leadership members of Dover's DECA program (a non-profit organization across high schools worldwide), in coordination with the rest of the high school are asking residents to "Purple Up" for epilepsy awareness.

The shirts will be sold in the first week of November, along with other activities throughout the semester. You can find all of the information on their Facebook page.