HPV vaccine approved for adults 27 to 45

DERRY TOWNSHIP, Pa –The FDA recently approved the use of the Human Papillomavirus (HPV) vaccine for adults ages 27-45. When Gardasil first came out about ... 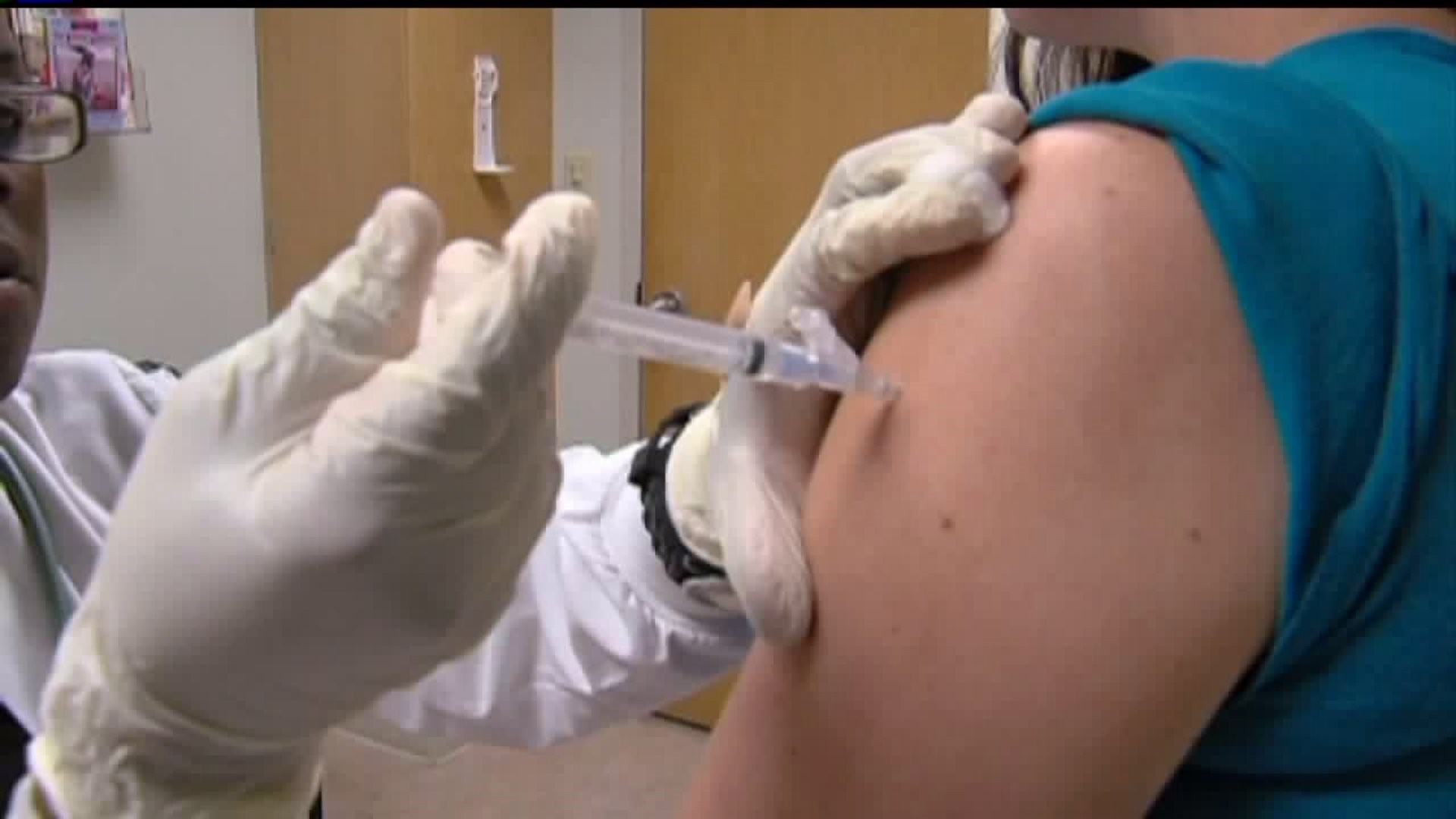 DERRY TOWNSHIP, Pa --The FDA recently approved the use of the Human Papillomavirus (HPV) vaccine for adults ages 27-45. When Gardasil first came out about 10 years ago, it was only approved for people ages 9-26. Several studies have shown it can help prevent multiple types of cancers.

HPV is one of the most common sexually transmitted diseases. There are hundreds of strains; most of them do absolutely nothing. Many have heard about the ones that cause genital warts and cervical cancer.

"The vaccine only prevents the virus if someone is sexually naive," Dr. David Goldenberg, Professor and Chief of Otolaryngology - Head & Neck Surgery at Penn State Hershey Medical Center, said. "If they haven't had any sexual exposure. And that's why it was recommended for adolescents."

But a couple of studies were performed, one where 3,200 women ages 27-45 were followed for three and a half years and they found Gardasil was 88% effective in preventing vaginal and cervical pre-cancerous lesions. Which is why the FDA increased the age.

But Dr. Goldenberg said there's another type of cancer it can prevent, one most people have never heard of.

"This disease is new," he said. "Ten years ago there was not that many HPV-induced head and neck cancers."

Oropharyngeal cancer occurs in the area between the back of the mouth and the throat.

"Any adult with a mass in the side of their neck, a lump, painless or not, needs to be seen immediately," Dr. Goldenberg said. "Often times there will be no other symptoms or signs."

He said it's alarming, the number of people who don't know.

"I've encountered doctors, family physicians, medical students, who know that HPV causes cervical cancer but they had no idea there was one epidemic of Oropharyngeal Cancer caused by the same virus," he said.

Dr. Goldenberg said it will take years before people will know how effective the vaccine is. If you do get the HPV-induced head and neck cancer, he said it's very curable if found early. He strongly recommends you get vaccinated if you're eligible and haven't already.