HPV and the new cancer risks everyone should know

Why should you listen? Because HPV is the most common sexually transmitted disease. Doctors say nearly every single person who’s been sexually active has been exposed to the virus at some point in their lives.

For years, doctors have been able to catch the cancer causing virus by identifying abnormal pap smears during annual gynecological exams.  Now that it’s being linked to head and neck cancers, doctors are pushing to get the word out, because there are no routine screenings for those types of cancers. “This is new. This is not something that was there fifteen years ago in these numbers. Everyone in my field is rushing to figure out why this is happening, and what they can do to stop it,” says Dr. David Goldenberg, the Director of head and neck surgery and Penn State Hershey Medical Center.  He adds HPV is responsible for more than 60 percent of cases of oropharyngeal cancers diagnosed at Hershey Medical Center.

“And we’re seeing younger people with head and neck cancer when it’s typically an older man’s disease.” Dr. Goldenberg says it’s also typically much more prevalent in people who use both alcohol and tobacco.  That remains the case, but combine that with someone who has been exposed to HPV and their risks are far greater. 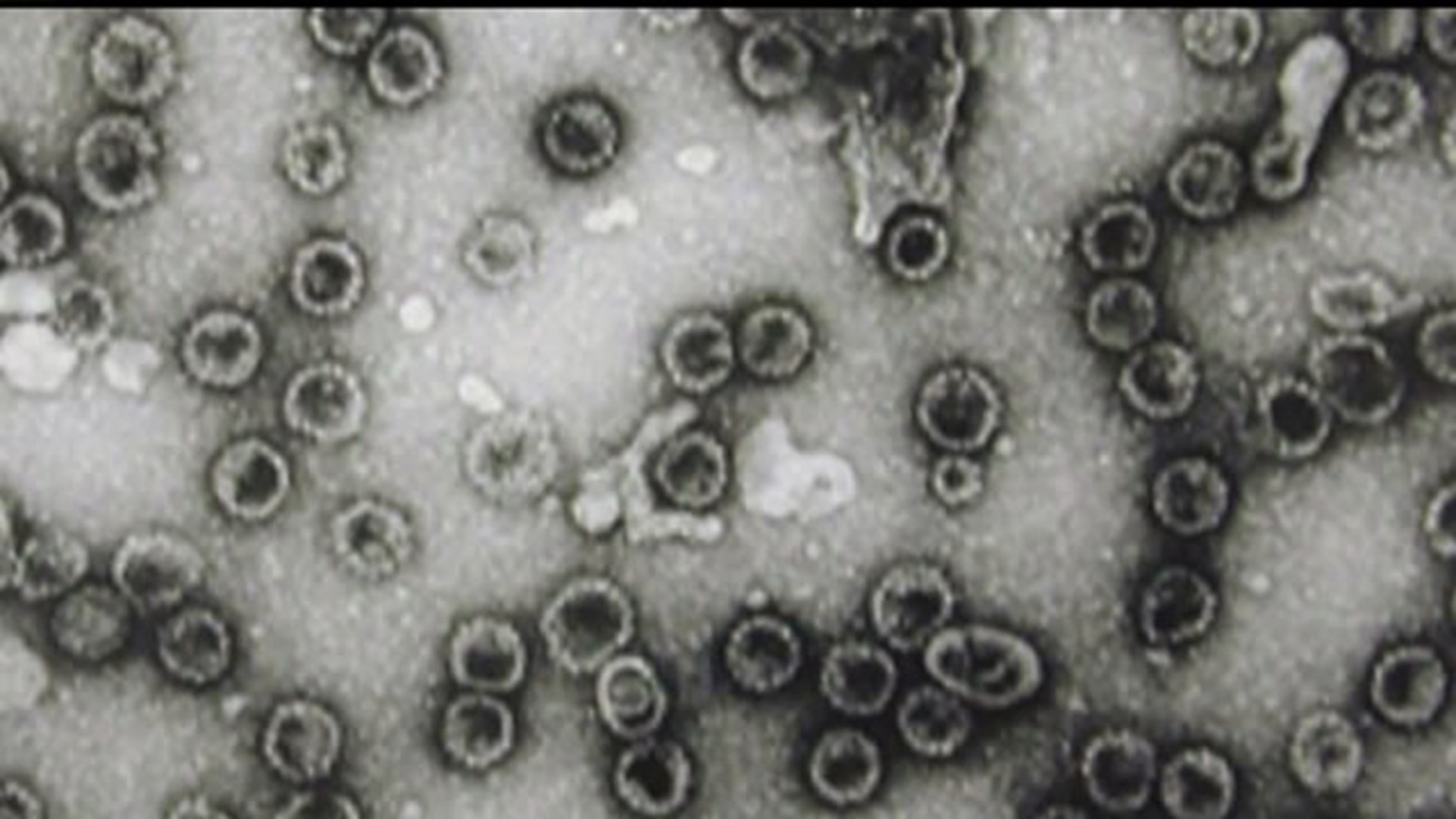 WHAT IS OROPHARYNGEAL CANCER?

So what is oropharyngeal cancer?  They are the cancers in the areas of the soft palate, the side and back walls of the throat, the tonsils, and the root or the back of the tongue.

The key, as in all cancers, is catching it early.  Many people don't know they have it until it's already turned into a killer.

Actor Michael Douglas was diagnosed with stage 4 squamous cell oral cancer in 2010, and it was associated with HPV. After a long and difficult battle, he's now in remission, and working with the Oral Cancer Foundation to get the word out about the rapid rise in cases.

In his public service announcement, Michael Douglas says, "Oral cancers are increasing in the U.S. and as in my own case, most people know little about them. Thankfully in a fast, inexpensive, and painless visual and tactile screening, a medical or dental professional can often identify early stage disease." He urges everyone to ask for a screening next time they go to the dentist or doctor because often the cancer is visible to the eye.

Dr. Goldenberg says some of the cancers can be seen by looking into the back of someone's mouth. Masses that aren't typically there, a tonsil that becomes enlarged or white in color, or a bump on the back of the tongue are all things that should be pointed out to a healthcare professional. Other sypmtoms include a sore throat that doesn't go away over time, problems swallowing, experiencing a feeling of something stuck in the throat, ear aches, and painless lumps in the neck.

HOW PREVALENT IS THE PROBLEM?

The Center for Disease Control and Prevention estimates each year in the U.S., about 9-thousand people are diagnosed with head and neck cancers caused by HPV. Dr. Goldenberg says it's clear not everyone exposed to HPV is at risk of this type of cancer, but stresses this is something that should be on everyones' radar. "Almost anyone who's had any sexual activity has been exposed to at least one strain or more of the HPV virus because it's out there," he says.