MANCHESTER, Pa. — Four homes were damaged and at least 13 people are homeless after a fire destroyed a town home in York County. Officials said a hoverboard cau... 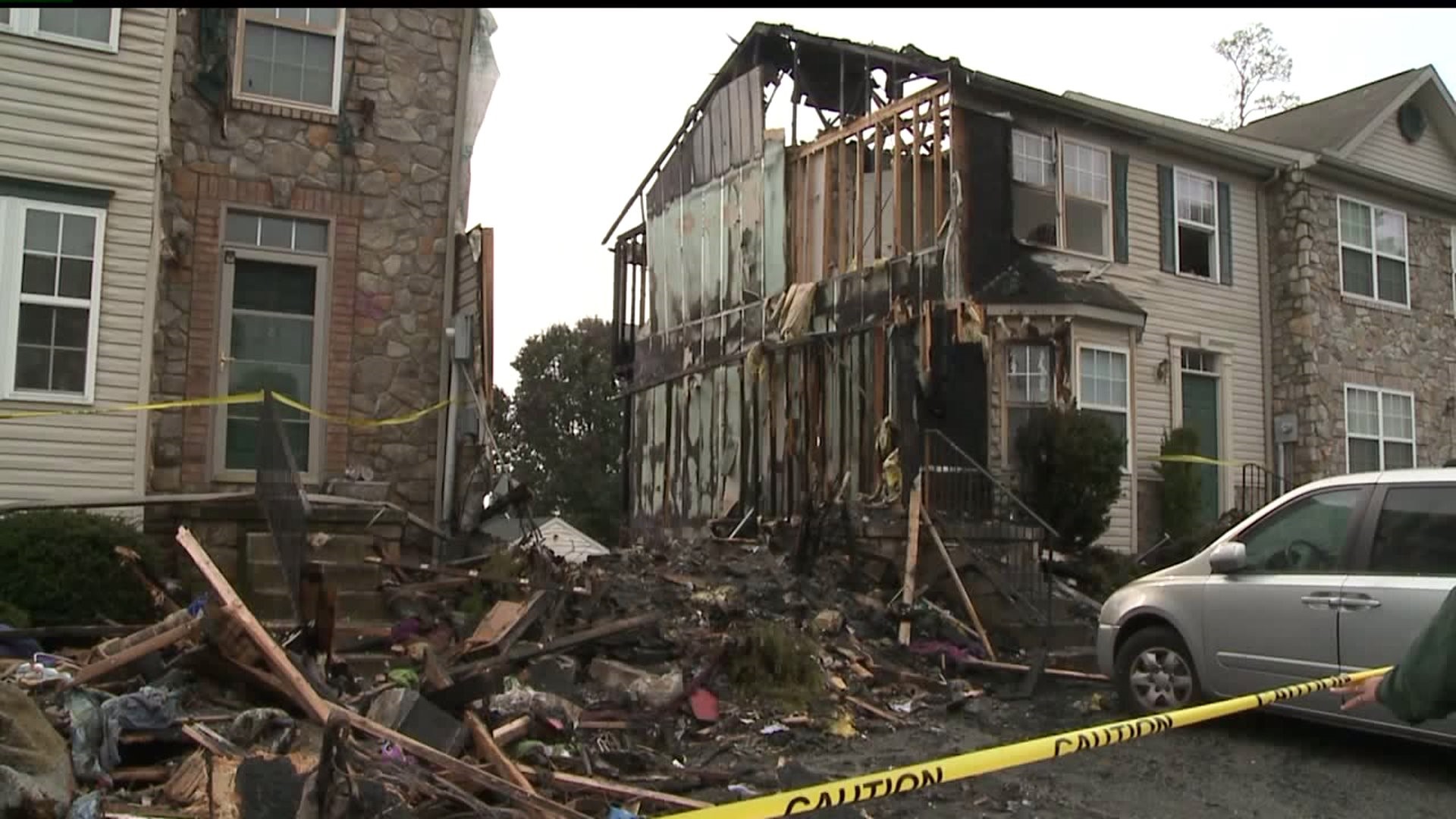 MANCHESTER, Pa. — Four homes were damaged and at least 13 people are homeless after a fire destroyed a town home in York County.

Officials said a hoverboard caught fire and spread through the house in Manchester.

Lori Krebs, who lives in Manchester, said, “This is tragic. I mean not tragic in the sense that no lives were lost. Thank God. But it’s tragic people have their lives uprooted like this over a hoverboard.”

Neighbors and fire officials said the fire started from a charging hoverboard in the home.

Krebs said, “Sparks coming out of the socket and she ran down and tried to put it out and the smoke overcame her.”

Trish Miranda, a neighbor, said she helped Brooks get the children out of the house.

Miranda said, “It’s just it’s a matter of your life went up in flames in a matter of minutes, and it’s very - it’s a sad situation because it’s everything. The only thing they had was what they were wearing when they took them out of the house and that was it.”

The fire spread to connecting houses.

Another neighbor said her daughter lives in the home next door that was also destroyed by the fire but was on vacation when it happened.

Krebs said, “It was a tough call to make.”

Northeastern School District is starting a fund for Brooks and the kids displaced by the fire.

If you’d like to donate, you can drop or send checks to the school district at 100 South Hartman Street, Manchester, Pa. The checks can be made out to the Northeastern Heartwarming Fund.