HARRISBURG, Pa. – House Republicans are proposing a package of bills that would deliver funding to programs that have stopped receiving state funding because of... 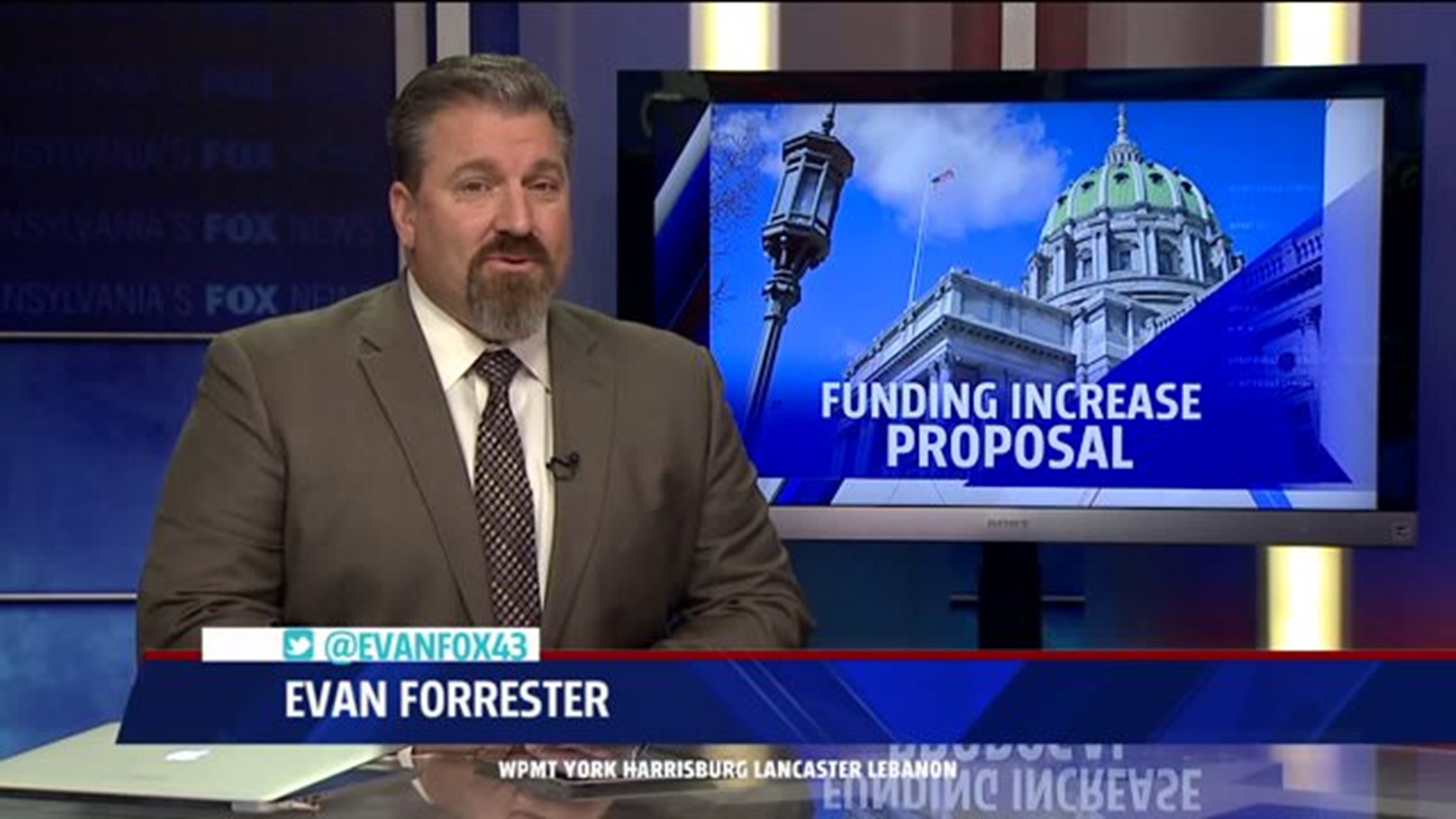 HARRISBURG, Pa. – House Republicans are proposing a package of bills that would deliver funding to programs that have stopped receiving state funding because of the budget impasse.

It is a package of a dozen appropriations bills to be introduced by Reps. Stephen Bloom (R) – Cumberland County and Dan Moul (R) – Adams County, who say they want the funding to reach those who need it.

“Many of these line items are in the neighborhood of nine to ten million dollars, just a fraction of a percent of the entire budget, trivial in the scheme of what the entire budget is, but vitally important, lifesaving even, for those who receive them,” Bloom said.

“They like these programs, but we have to fund them, and they have not been very forward about funding these programs,” Rep. Joseph Markosek, (D) – Allegheny County, said.

House Democrats Monday said this is merely an attempt to bypass the budget negotiations, and that they are working on restoring funding to higher levels long-term.

With no end in sight for a budget agreement, Republicans hope this could turn up the heat on Governor Tom Wolf, who has been steadfast in his position on the state’s budget negotiations.

“This is our way of making sure this legislation, one at a time, lands on his desk so the Governor can make that decision for himself,” Moul said.