HARRISBURG, Pa. — A bill to allow the sale of wine at grocery stores and at other retail outlets is on its way to Gov. Tom Wolf’s desk. In a surpris... 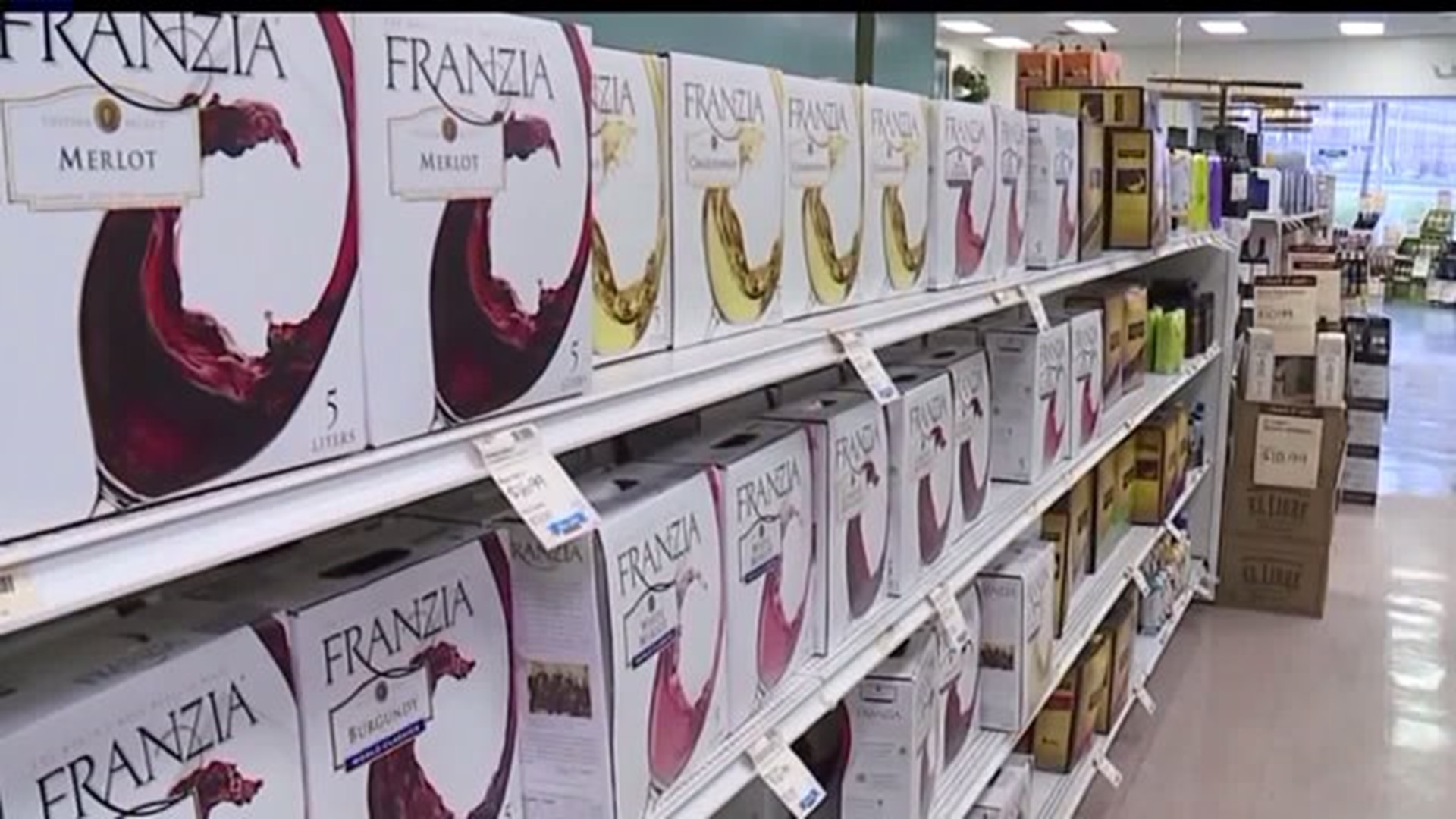 HARRISBURG, Pa. -- A bill to allow the sale of wine at grocery stores and at other retail outlets is on its way to Gov. Tom Wolf's desk. In a surprise move, the House Rules Committee voted in favor of HB1690, and it passed in the House by a vote of 157-31 this afternoon.

Governor Wolf issued the following statement:
“Today the House concurred with the Senate on historic liquor modernization legislation that provides greater customer convenience to the people of Pennsylvania. As I have always said, my goal is to modernize the sale of liquor and beer in Pennsylvania to ensure convenience and satisfaction for customers. Once the bill reaches my desk, I will conduct a final review of the legislation to ensure it meets my goals of enhancing the customer experience, increasing much-needed revenue to help balance our budget, and bringing our wine and spirits system into the 21st century.”

Customers could buy up to four bottles of wine from licensed grocery stores, restaurants and hotels for take-out. The bill has been projected to bring in as much as $150 million in added revenue.

It wouldn't affect sales of hard liquor or result in closure of Pennsylvania's roughly 600 state-owned stores and there would be flexible pricing to allow state stores to offer special discounts and sales.

#PAHouse votes 157-31 for modernizing the sale of alcohol in PA and improving consumer convenience!