Historians mark legacy of the nation’s only PA native president

LANCASTER TOWNSHIP, Pa. — Historians spent this President’s Day marking the legacy of the country’s only Pennsylvania native to make it to the... 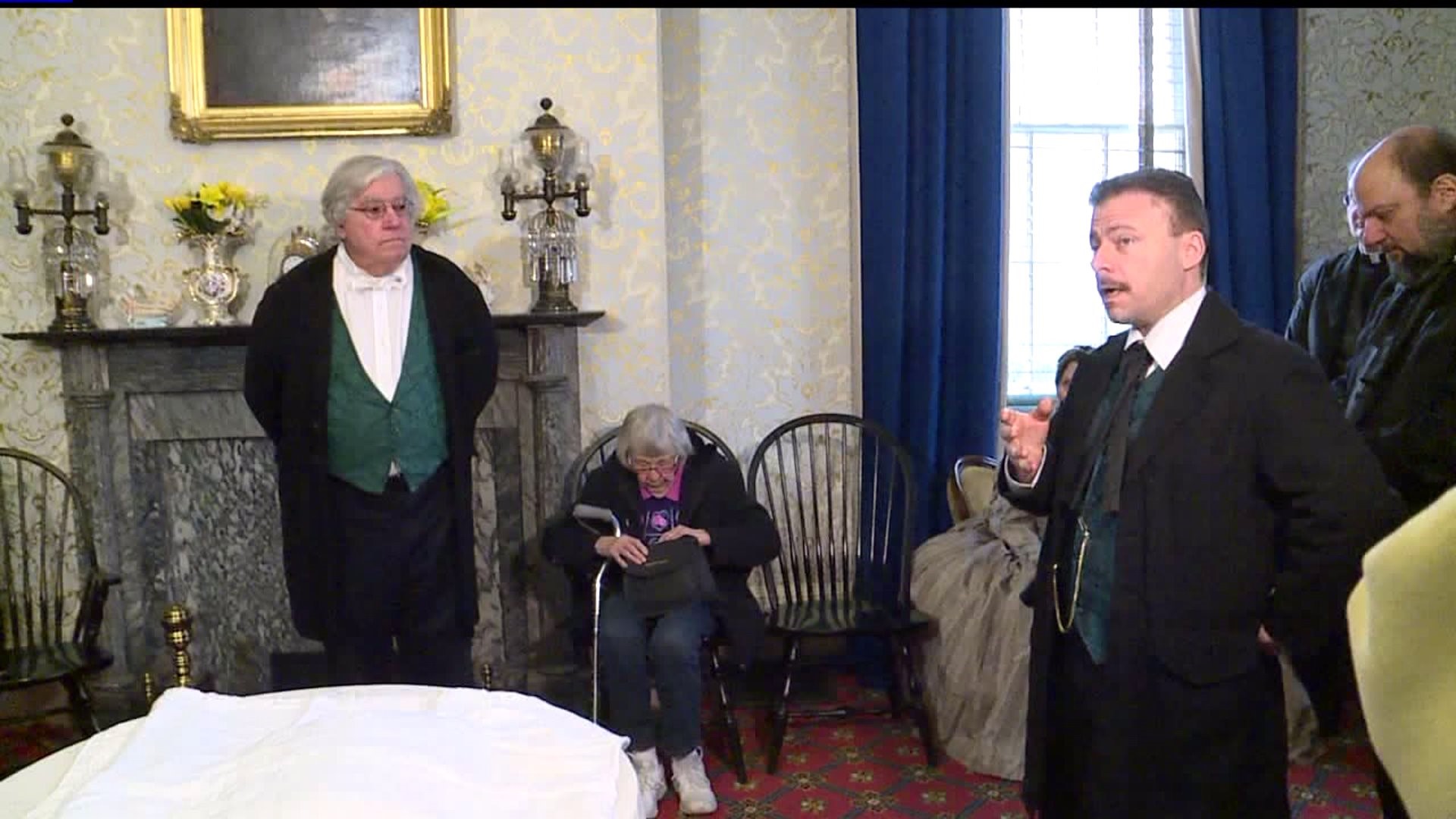 LANCASTER TOWNSHIP, Pa. -- Historians spent this President's Day marking the legacy of the country's only Pennsylvania native to make it to the presidency.

Special living history tours and shows were scheduled for Monday at Wheatland, a home in Lancaster County once owned by the nation's 15th president, James Buchanan.

Born in Franklin County, Buchanan came to Lancaster County to become a lawyer. He first rose to politics in 1814 and served multiples terms in the state legislature, the House of Representatives, and the U.S. Senate. Buchanan also served as Secretary of State and the U.S. Minister to Russia under two other presidents. Most of President Buchanan's accomplishments were on the international stage; however, experts say he was known for his generosity at a local level.

"He established a fund here in Lancaster by contributing $5,000 of his own money," said Patrick Clarke, the director of James Buchanan's Wheatland estate. "Then every year he contributed more money to that fund, asking that the city set up a trust fund, so that his contributions could be used to provide widows and orphans with heating fuel."