High volume of firework complaints in York; officials warn against using them

YORK, Pa. — Not everyone in York County is happy about Pennsylvania legalizing consumer grade fireworks. Those now legal fireworks include mortars, repeat... 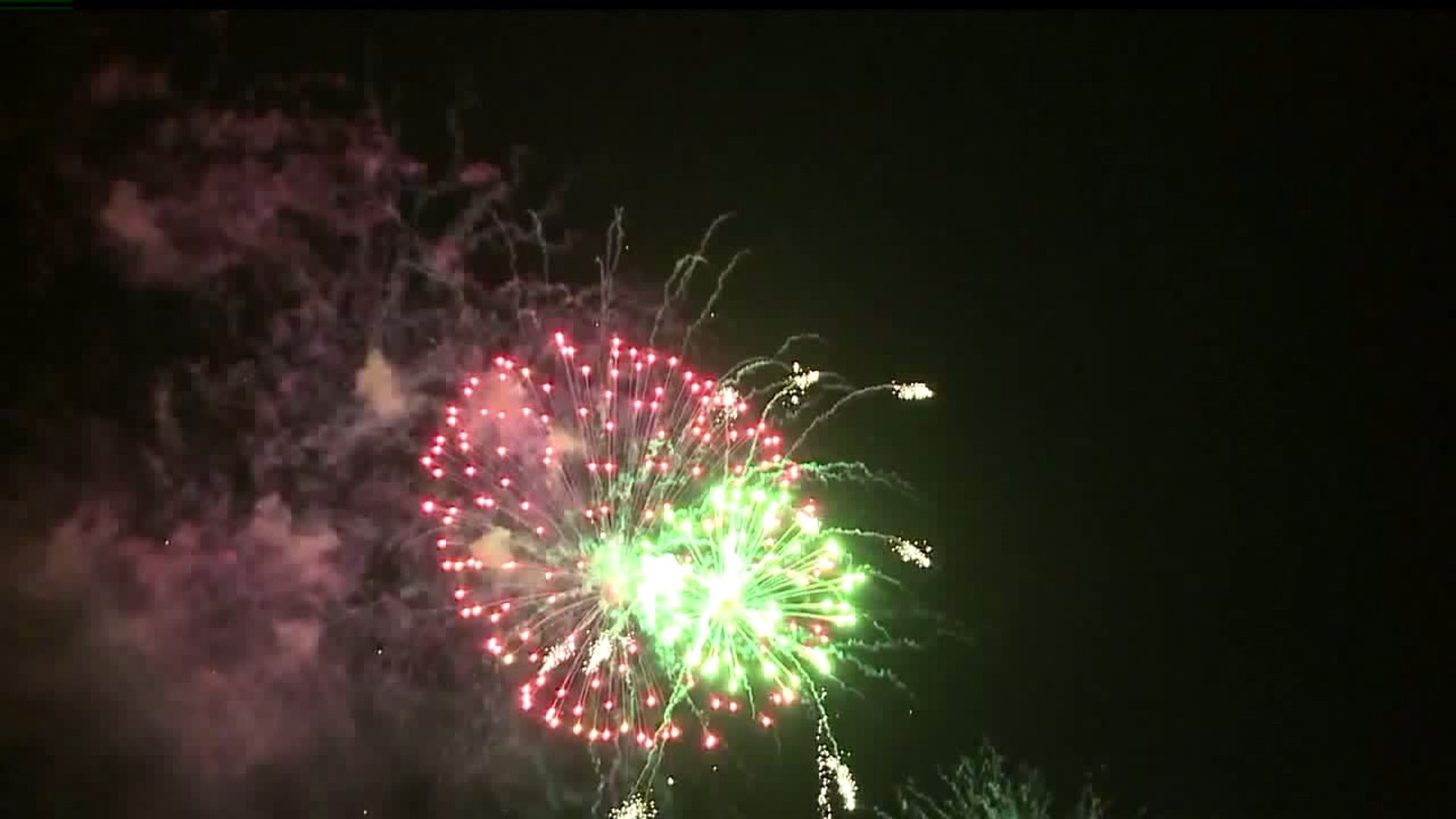 YORK, Pa. -- Not everyone in York County is happy about Pennsylvania legalizing consumer grade fireworks.

Some neighbors in York say they're fed up with fireworks being lit at all hours of the day.

Law enforcement want to send a message: it may not be safe, and it's likely not legal to be lighting them anywhere within the city.

"The last time we had a holiday this hot, we ended up with four houses up [in flames] from a firework," said Chad Deardorff, Deputy Fire Chief, York City Fire Department. "We don't want people to not have fun, but find family members that have large areas of land where it can be legally set off. Our recommendation for within the city is to not use them."

Deputy Deardorff was injured fighting that firework-ignited inferno. He says there's just not enough room in the city to legally or safely set off the consumer-grade fireworks now legal in Pennsylvania.

You want an idea of how much space you legally need to set off fireworks in Pennsylvania? Pennsylvania law states you need to be 150 feet away from an occupied structure - that's 50 yards or half of a football field.

Despite warnings from city officials, one neighbor who lives near Newton Square says the fireworks have been excessive this year.

"It just sounds like a war-zone. It's just constant explosions," said John Beck of York.

Beck asks people to consider others before celebrating.

"Please just be respectful. That's all I can ask for. Don't shoot off fireworks at 1 in the morning. People have to go to work," he said.

Another neighbor in York says it's really not a big deal to him.

"If it wasn't Fourth of July, there probably wouldn't be any concern," said Randy Flaum of York.

Because of all the fireworks complaints this year, York City Police created a tip line for fireworks.

People can email fireworks@yorkcity.org to report illegal fireworks or make a complaint.

He says it can be hard, though, for police to apprehend people illegally igniting them.

He says, typically, by the time police respond, the people responsible have left the area.

Mayor Michael Helfrich said on Facebook, "Remember: Just because you can now legally buy those 'big' fireworks, doesn't mean that you can legally use them in the City of York."

Right now, there's no firework ordinance for the City of York. Mayor Helfrich has said 'there's more to come'.