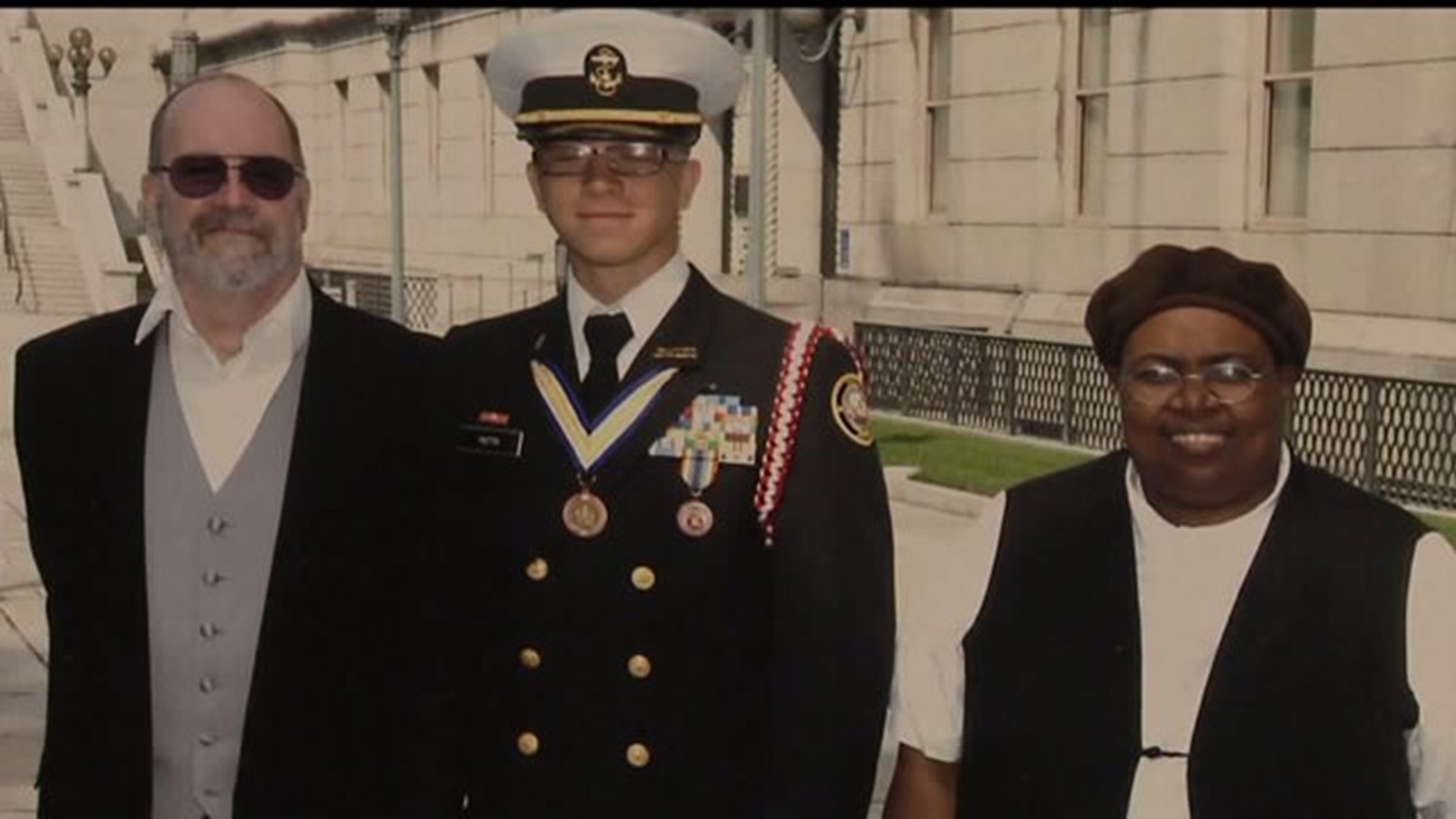 Samarin now faces a maximum of 40 years in prison for those charges, while the Commonwealth dropped an additional corruption of a minor charge.

While Samarin admitted to conspiring with his caretakers, Stephanie and Michael Potts, although no charges have been filed against the couple.

The Ukranian national appeared calm and reserved in court in front of Judge Deborah Curcillo. The judge will decide how much time Samarin will serve at a pre-sentencing hearing on September 20th.

"This was not a plea agreement, but often times, our cases end in guilty pleas, and they decided it was in the best interests to take responsibility and plead guilty," Chardo said.

Whether Samarin will be sent back to the Ukraine, after serving his time, is to be determined.

Samarin used the the alias Asher Potts, while attending Harrisburg High School from September 2012 through December 2015.

"It's an unusual case because it involves pretty sophisticated falsification of identification. Really, changing ones name and age to create a new identity, we don't see that very often," Chardo said.

"The fact that he's 23 years of age, he looks young, that made it easier to pull this off," Chardo added.

In court, Chardo stated the value of the education that Samarin received is more than $2,000.

According to Pennsylvania law, cases of identity theft in which the property or services received total more than $2,000, are classified as a third degree felony.