In 2014, 55 people died in York County from heroin overdoses. The number of deaths is three times higher than in 2013. Members of the York County Heroin Task Fo... 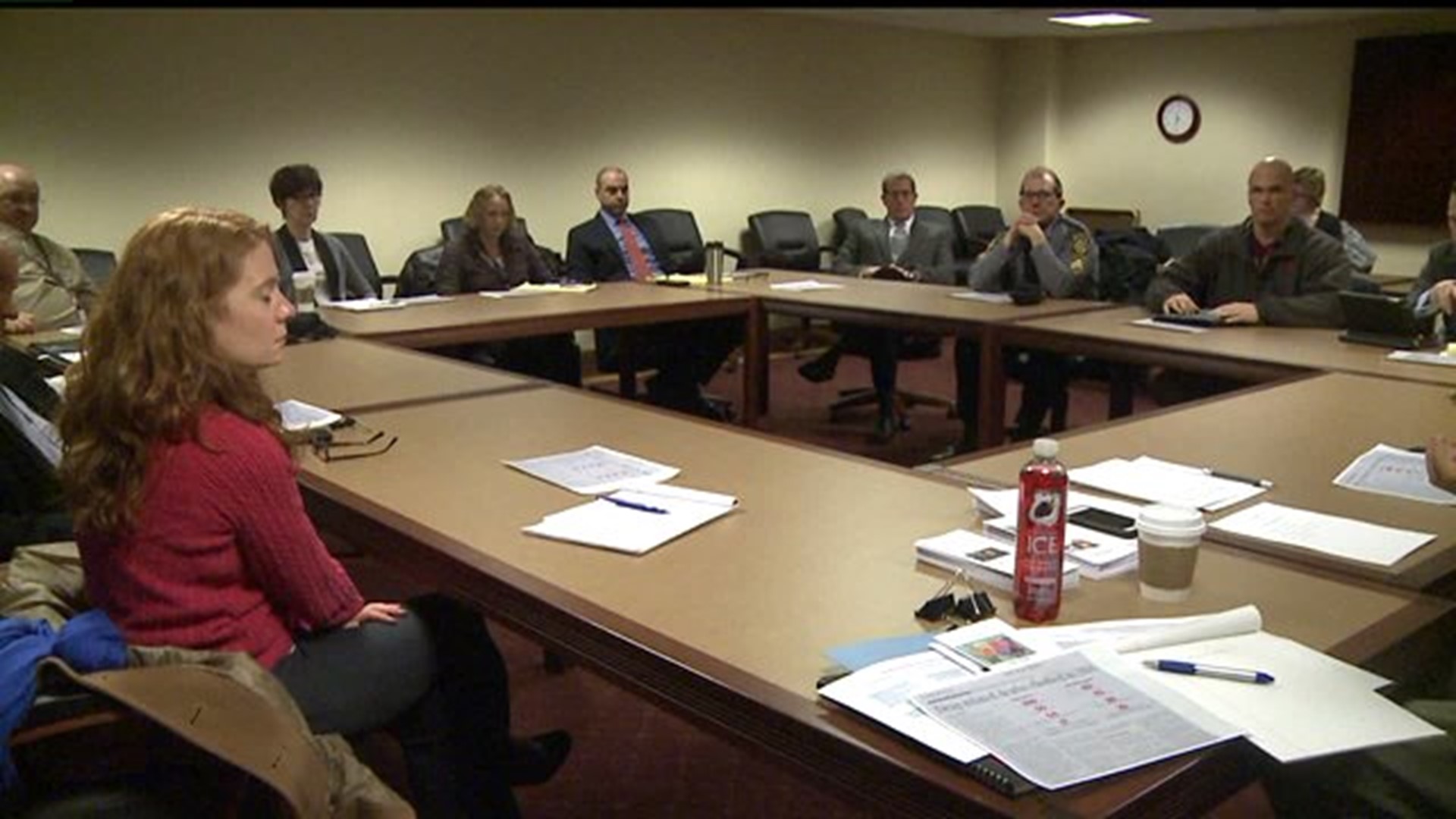 In 2014, 55 people died in York County from heroin overdoses. The number of deaths is three times higher than in 2013. Members of the York County Heroin Task Force are fighting what they call an epidemic. "We are coming up with as many ideas as possible and trying to come outside the box so we can address the issues," said York County Assistant District Attorney Dave Sunday.

The topic is considered 'taboo' but anyone can get hooked.

"We have had five [people] under the age of 20 in 2014 and two were under 17 years old," said York County Coroner Pam Gay, referring to heroin overdose deaths in York County. "The prescription drug problem is directly linked to the heroin problem, and the youth are using prescription drugs, and thy are using heroin," said Gay.

The York County Heroin Task Force is breaking the barrier. "We want to cover everything we can so people don't get addicted in the first place, and that starts in the home," said Sunday.

To spread their message, a town hall meeting will be held on Wednesday at Spring Grove Area High School: “Heroin: An Epidemic in York County.”

"We have a great working relationship with our local law enforcement and they have expressed concern to us regarding the increased use of heroin and other prescription pill," said David Dietrich, Assistant Principal at Spring Grove High School. "There's potential for drugs to be a problem anywhere. We want to be a part of that solution. We want to put our parents, our students and our community members in contact with those who can help."

The event will be held in the Rohrbaugh Family Auditorium in the high school.

The event is free and open to the public.