HARRISBURG, Pa. – Stricter requirements for those receiving food stamps may be coming to Pennsylvania. House Bill 1659 was passed by the Pennsylvania Hous... 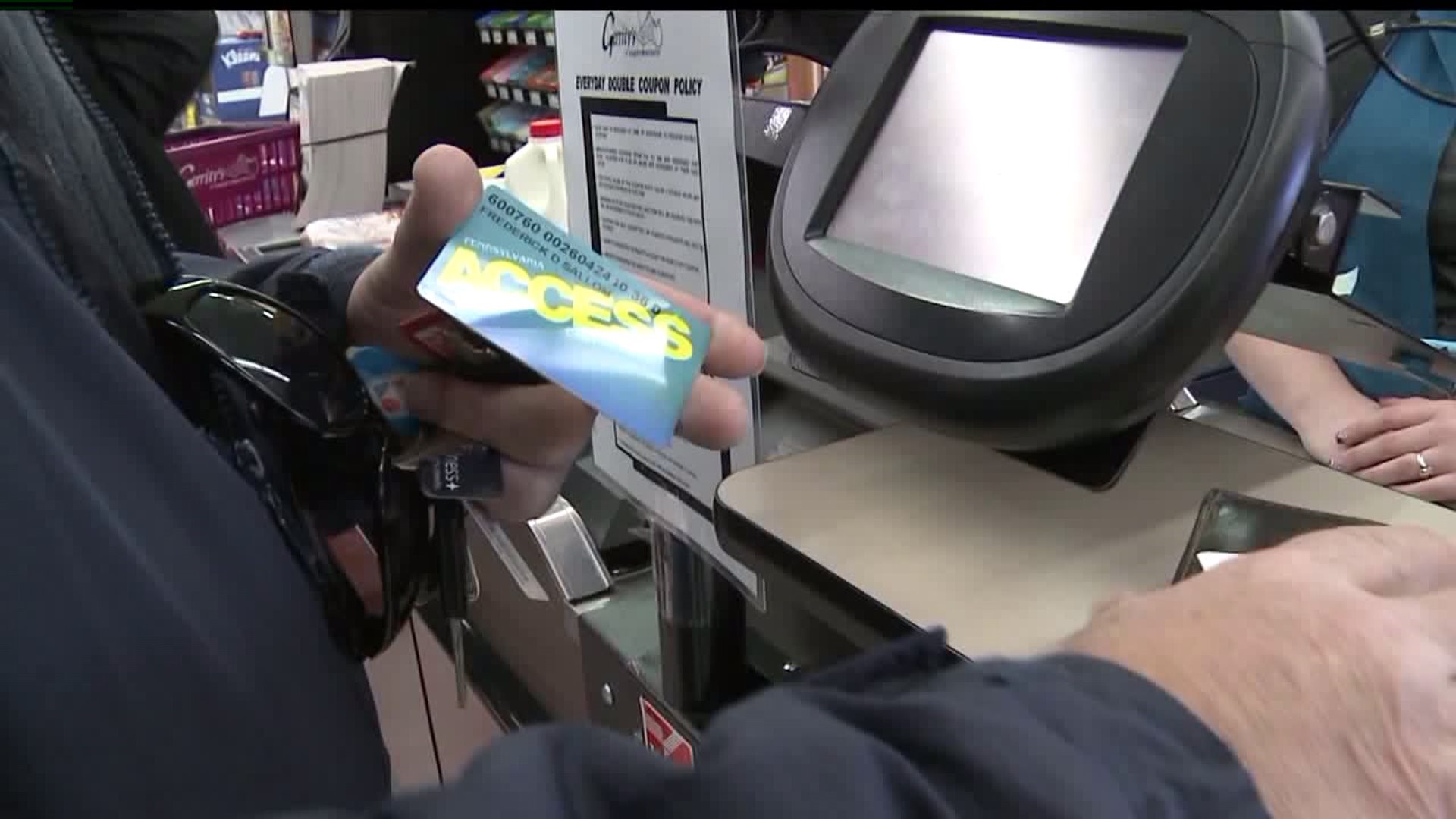 HARRISBURG, Pa. - Stricter requirements for those receiving food stamps may be coming to Pennsylvania. House Bill 1659 was passed by the Pennsylvania House. It would end work waivers for food stamp recipients.

With a 108-79 vote, HB 1659 is now headed to the Pennsylvania Senate. The bill would put an end to state waivers. Currently, someone who is unemployed can only collect food stamps for three months in a three year period. That changes when a county files for a state waiver, allowing people who are unemployed to receive food stamps for longer than three months in a three year period.

"The dignity of work is really important," said Pennsylvania House Rep. Mike Tobash. "I think for the individual, the family and the Commonwealth of Pennsylvania."

Currently, 59 counties in Pennsylvania have applied for waivers. HB1659 would require people who are able-bodied, receiving food stamps from ages 18-49 to work in some capacity. Whether that's 20 hours a week or by volunteering.

"We want to help people have a hand up and help bring them up out of poverty," said Rep. Tobash. "And I think the first step is asking them to do the best they can do. If you're able-bodied and there's jobs available I think we need to get to that standard."

Supporters of the bill believe it will help lift people up out of poverty bu requiring them to get a job in some capacity.

"And help them have the skills, the training, the opportunity, the job where they can be independent," said Pennsylvania House Rep. Kristin Phillips-Hill. "To care for themselves and their families and that is just one step toward accomplishing that."

However, opponents of the bill say it goes too far, as Pennsylvania has one of the lowest rates of food stamp fraud.

"This is a solution in search of a problem that really doesn't exist," said Pennsylvania House Rep. P. Michael Sturla.

Rep. Sturla believes finding the people abusing the program would be like finding a needle in a haystack, wasting time and money.

"It's almost a revenge kind of thing because it doesn't matter if they're saving any money. It's, somebody didn't get a chance to eat today and they feel good about that," said Rep. Sturla. "And that to me just goes against anything we should be about in a society that believes we should lift people up."

While this bill passed the House it still needs to be passed by the Pennsylvania Senate and signed by Governor Wolf before it becomes law.