HARRISBURG, Pa. — There’s good news and bad news when it comes to the city’s 2016 budget. On the one hand, it’s balanced, according to M... 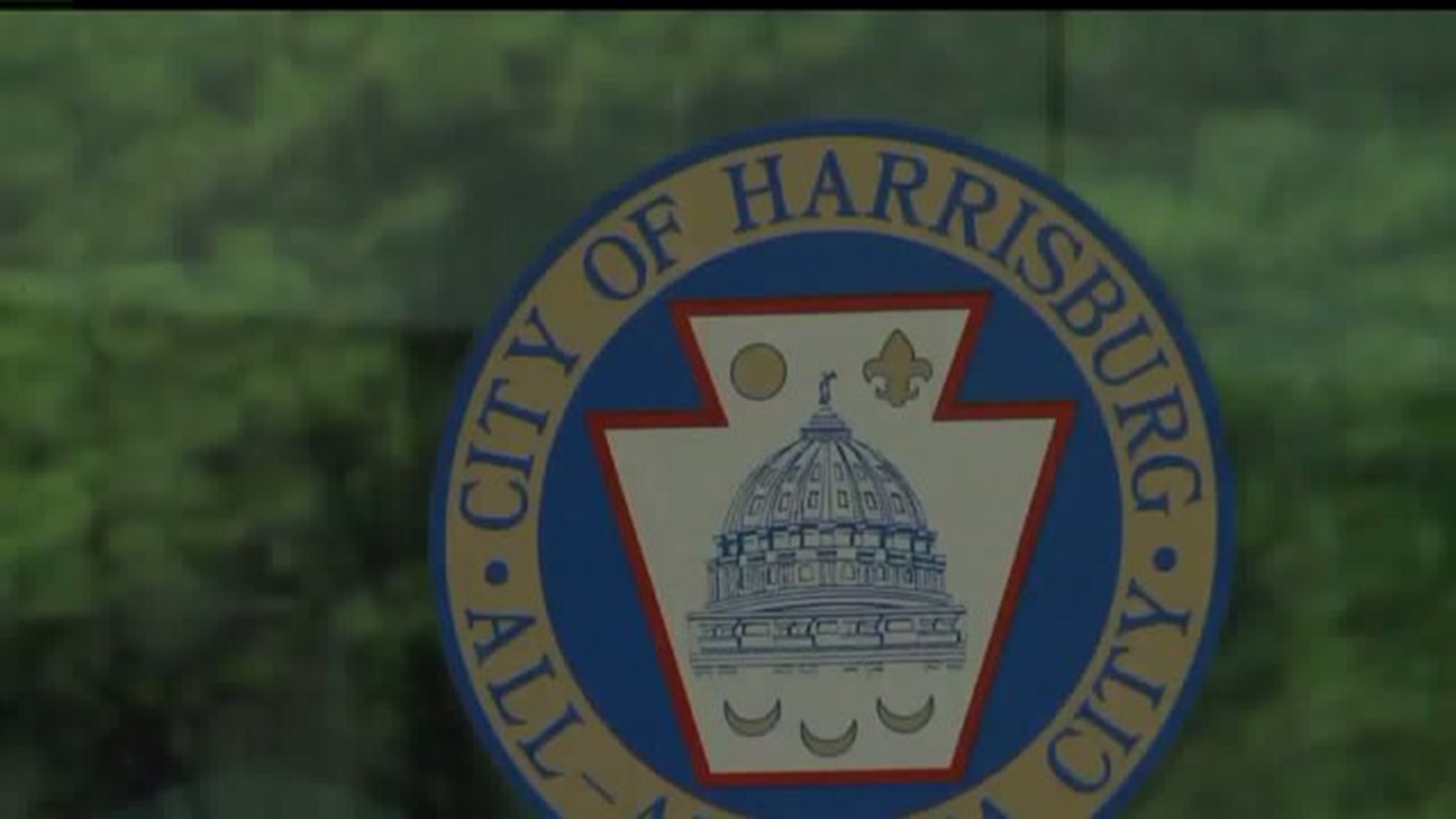 HARRISBURG, Pa. -- There's good news and bad news when it comes to the city's 2016 budget. On the one hand, it's balanced, according to Mayor Eric Papenfuse. However, in order to make up an estimated $6 million deficit, at least half of the money will come directly from people who work in the city's limits.

Papenfuse will make his budget presentation to city council Tuesday evening. In it, he is including a proposal to triple the local services tax on city workers, raising it from $1 per week to $3 per week, or $156 over the course of a year. The tax increase, Papenfuse says, is expected to generate $4 million in additional revenue for the city.

"It's another sacrifice," the mayor said Monday when speaking with reporters. "Everyone has to pull together to make this recovery work for the city of Harrisburg."

The 300-percent tax increase is being met with mixed reviews among workers in the city.

At Soul Burrito on Walnut Street, owner Obi Linton works feverishly behind a counter as a lunch-hour crowd makes its way in from off the street. He works at this location, while his wife takes charge at their Broad Street Market stand. In February, they will open a third location in Susquehanna Township, to go along their roving food truck.

"People know they can count on us," Linton says with a huge smile on his face. "It's just food. We're just making burritos!"

Linton's optimistic nature is a main reason why he's not too concerned over the proposed tax increase. He's proud of the city, despite it's current financial struggles. He and his wife began Soul Burrito in 2014, and thanks to support from city leaders, he has seen it grown into a local chain.

"We didn't come to the city because of the current status but because of what we see is happening," he says. "There's an old saying that goes, 'We all came here on different boats but we're in the same ship now.' We all have to pitch in."

Not everyone feels as confident in the city's recovery as Obi Linton. The Tinder Box, a cigar shop located along the normally popular strip of restaurants downtown along on Second Street, has lost approximately 75 percent of its business over the last two years, says its owner, Mark Jeannette.

"As a business, we're in a world of mess right now," he says. "Any additional tax increase in Harrisburg is difficult to fathom."

Jeannette suggests the city ask the state government for more help, although he admits that request might currently be difficult given its current budget crisis.

"I support (Mayor Papenfuse) and I think he's on the right track to get Harrisburg to stand on its own, but this is such a burden," Jeannette says of the financial recovery plan. "It can't be done by just raising taxes."

Raising taxes is something the city of Harrisburg is legally able to do under the state's financial recovery plan for the city, also known as Act 47. Once Harrisburg city council approves the budget, the city will then have to petition Pennsylvania's Commonwealth Court to approve the local services tax increase, says budget and finance director Bruce Weber.

"When you're cutting beyond the bone, you have to somehow find additional fat," says Weber, who called the tax increase a necessary evil. "There are very few options left in our arsenal to choose from much to the chagrin of everyone involved."