HARRISBURG, Pa. – Harrisburg School District teachers are planning to step out of their classrooms Friday to strike over the many issues with which they a... 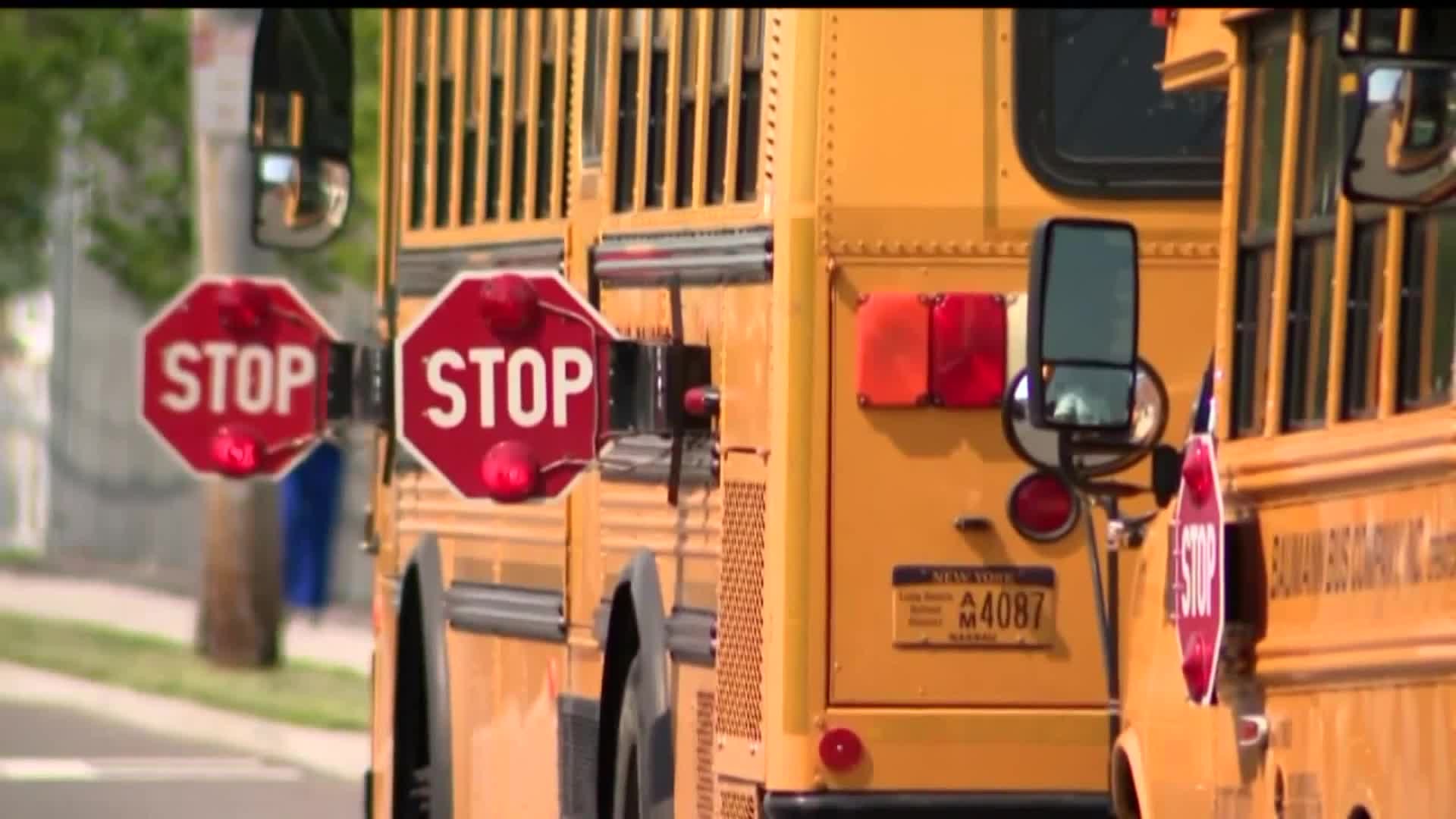 HARRISBURG, Pa. - Harrisburg School District teachers are planning to step out of their classrooms Friday to strike over the many issues with which they are dealing with.

"They feel the administration has completely turned their back on their needs of working with their students," said Lauri Lebo, Pennsylvania State Education Association spokeswoman.

PSEA says 214 teachers in the district have resigned in the last two years. Sixty-five teachers were hired on the wrong salary step and the district continued to pay benefits to 57 employees after they left. What you could call the last straw is the district trying to amend a recovery plan to include items that are mandatory bargaining issues with the Harrisburg Education Association.

"They are essentially trying to do an end run around the union and the teachers in order to force what they want into the amended recovery," said Lebo.

The associations' decision to strike, gathering support from parents in the district.

"I am 100 percent behind the teachers," said Niki Mullin, who's son goes to Ben Franklin Elementary. "Because they are amazing and do such good work with kids in the district."

Mullin's says she is sick of the district not being transparent about their issues. She called the district Wednesday morning trying to get answers about the strike but says she was given the run around.

"I can get 15 auto-calls about muffins with mom and donuts with dad and things like that," said Mullins. "But when it comes to very important things such as the looming strike, I get no information from the district at all."

Solicitors for the district and the union met all day Wednesday trying to come to an agreement to prevent the strike from happening Friday.