HARRISBURG, Pa. – In a move not many saw coming, the Harrisburg School District changed its stance on state receivership. “This was a big curveball,... 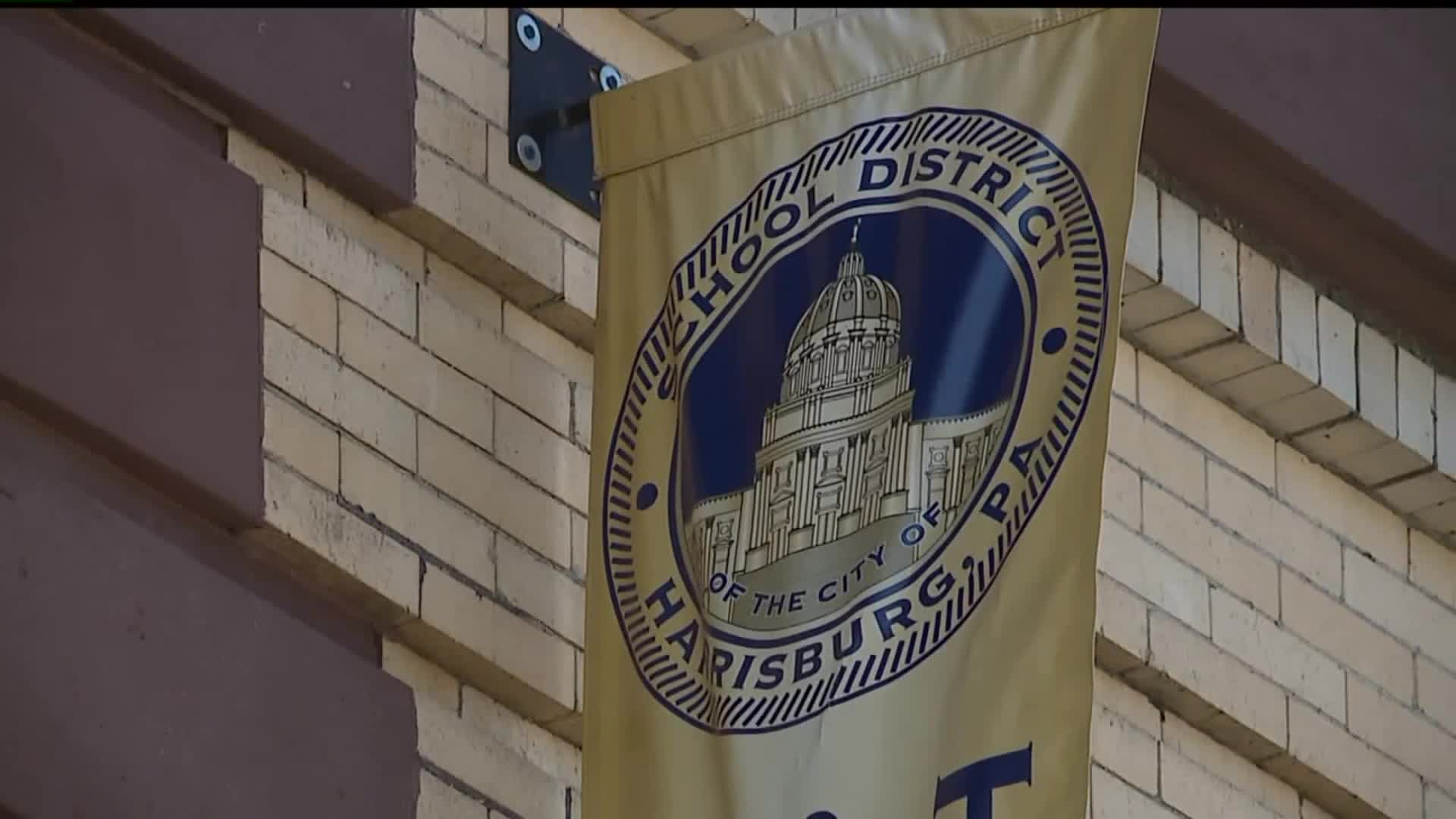 HARRISBURG, Pa. - In a move not many saw coming, the Harrisburg School District changed its stance on state receivership.

"This was a big curveball," said Carrie Fowler, school board member.

In a hearing at the Dauphin County Courthouse between the district and the Pennsylvania Department of Education, the district's solicitor James Ellison told the judge the district no longer opposes the state taking over. The district's chief recovery officer, Dr. Janet Samuels, was named receiver.

"We all stand collectively ready to assist the receiver in getting back to work and focusing on the only thing that matters," said Ellison. "Putting our children first."

Allowing the state to take over was not what many wanted to see happened, but say, they knew it was the only option. One of very few parents at the hearing, Ralph Rodriguez, has five children in the district. He is optimistic state receivership will turn the district around.

"We still have an uphill battle," said Rodriguez. "But, there's a bright light ahead of us."

The only current school board member at the hearing, Carrie Fowler, is confident Dr. Samuels' appointment as receiver will move the district in the right direction.

"I think she has a firm grasp on what's going on. I trust her," said Fowler. "And I'm looking forward to working with her, and collaborating with her, and the new board that's coming in in December."