Harrisburg school board votes on agreement with support staff union

The Harrisburg School Board votes to ratify a tentative agreement with one of its employees’ unions. That agreement restores the 5% pay cut employe...

The Harrisburg School Board votes to ratify a tentative agreement with one of its employees’ unions. That agreement restores the 5% pay cut employees took in 2013.

The agreement is with the union, AFSCME, that represents the district’s support staff, such as, custodians, cafeteria employees, paraprofessionals, and maintenance workers. Union representatives were not at the meeting, but the board unanimously passed the agreement.

School board members say it’s a good way to start the new year. 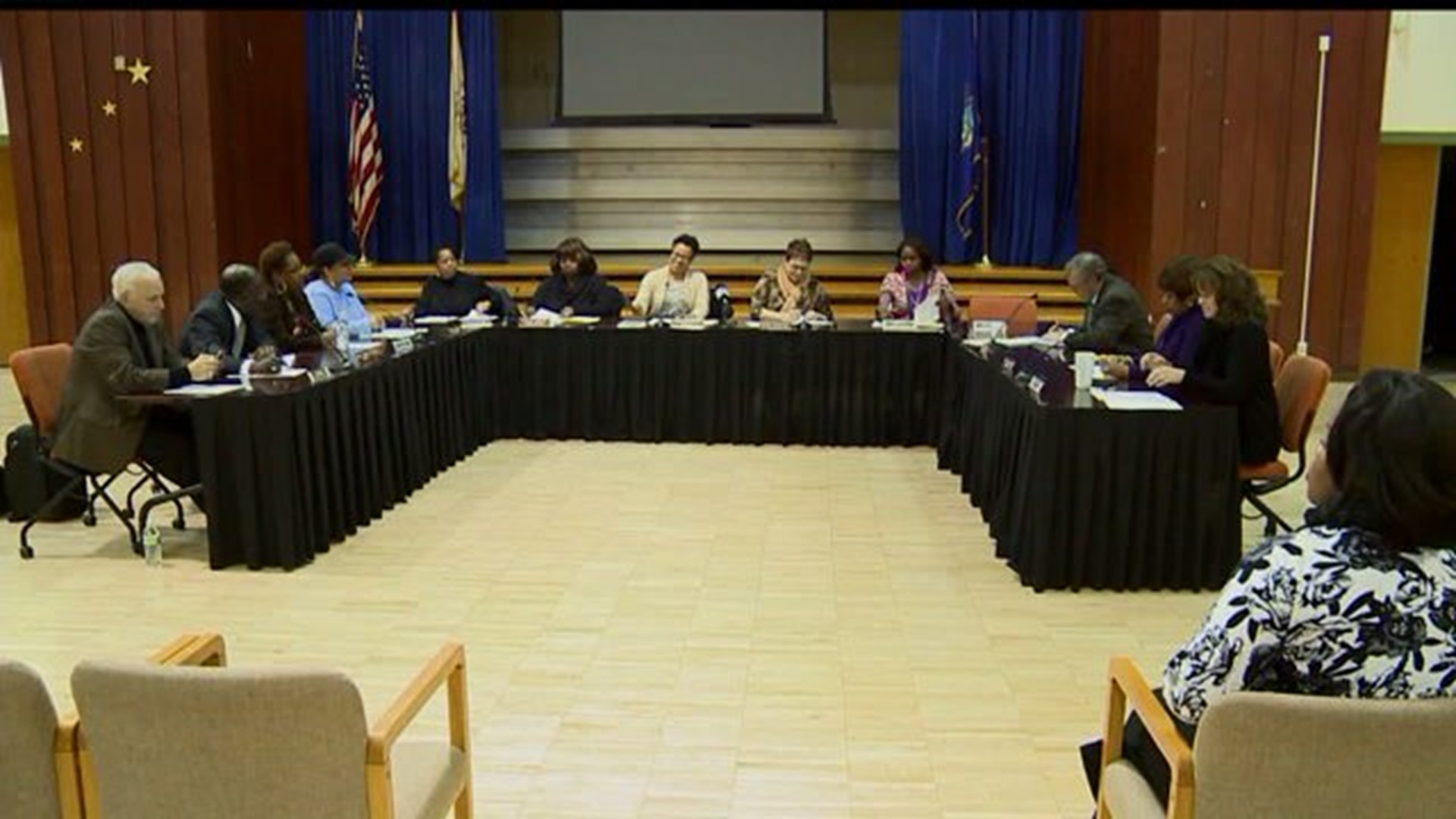 "We're very thrilled that we've reached this agreement. It's very important for us to make sure that our staff is getting reimbursed, or getting paid for the work that they're doing," says board president, Jennifer Smallwood.

Board vice president, Jim Thompson, believes it shows how far the district has come since financial recovery efforts began in 2012. He hopes to stop what he calls the revolving door.

"It's across the board that we're losing employees so we're hoping this sets a tone for a happy work environment," says Thompson.

Board members would not release details of the agreement, other than the fact it restores a percentage of pay for the district's support staff. Tuesday night's vote also means AFSMCE's two petitions against the district have been dropped.

The superintendent says the vote is a step in the right direction, but believes there is still work that needs to be done despite the district ending 2014 with a budget surplus topping 10 million dollars.

"We still have debt so that money still has to go toward making sure we can still cover all of our bills and our salaries so I feel that now, yes, we are standing strong after all of the years of sacrifice," says superintendent, Dr. Sybil Knight-Burney.

Board members say they're still in negotiations over an agreement with the teachers union. There's no word on if and when that will wrap up.