HARRISBURG, Pa. — Some residents in Harrisburg’s Midtown neighborhood are frustrated after a crime-filled week. Police even admitted to a lack of re... 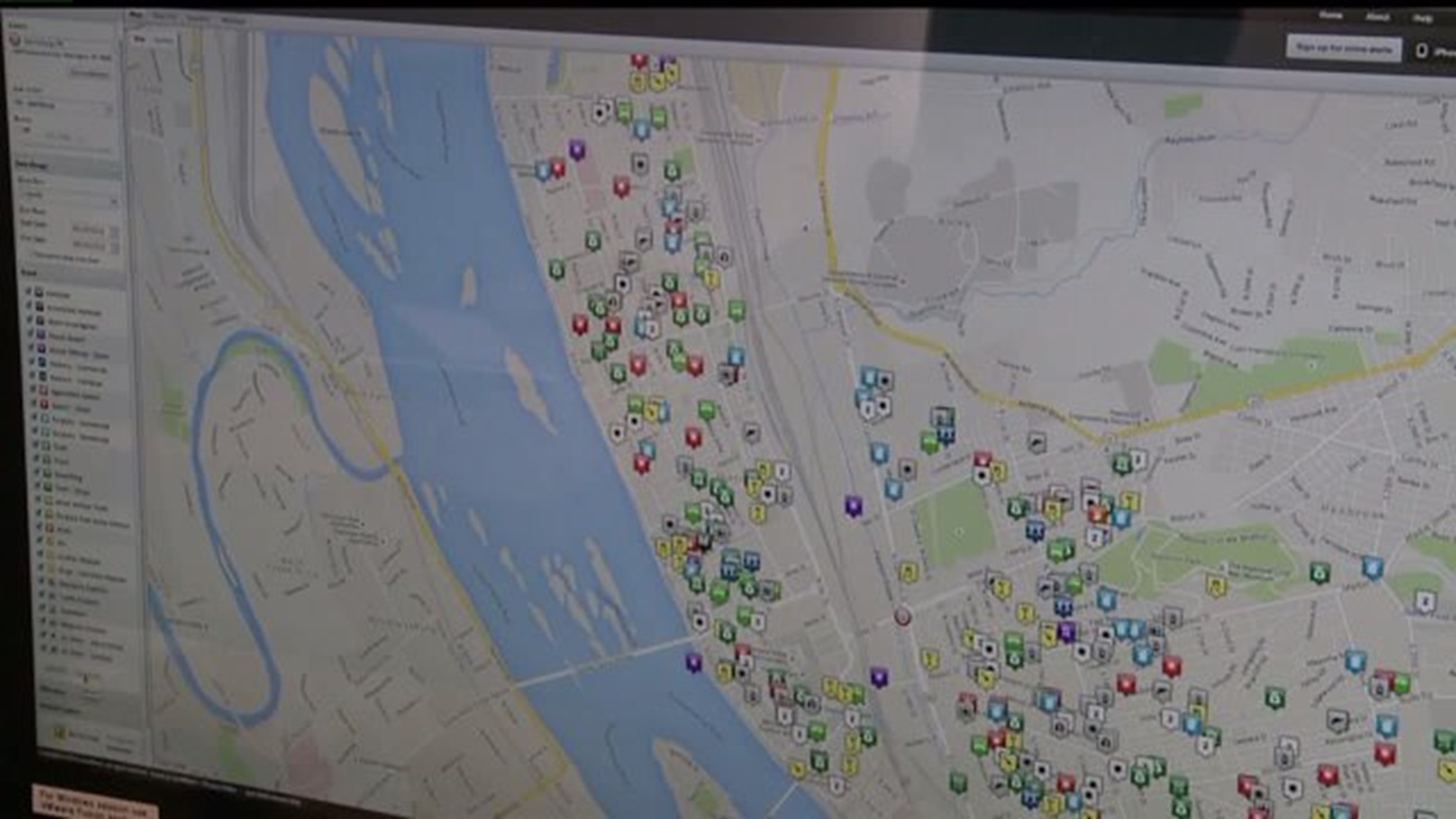 HARRISBURG, Pa. -- Some residents in Harrisburg's Midtown neighborhood are frustrated after a crime-filled week.

Police even admitted to a lack of resources in the area, with a greater focus in other sections of the city. News of one killing, as well as other robberies, and multiple shots fired incidents in Uptown Harrisburg in the last week have left people asking if they are doing enough to keep the area safe.

"There aren't enough police walking the beat, or riding bikes," said Sheldon Neely, a Midtown resident. "It makes a difference."

Neely says he feels safe because he's familiar with the area; he's lived in Midtown for over 50 years.

Other residents, like David Kern, also feel safe, although he says he can see the difference in Midtown policing since last weekend's homicide.

"I've seen an increase in police activity, driving by with vehicles in the area, different people with law enforcement coming by. So I still feel completely safe walking down the street at night," he says.

The problem, according to a handful of other Midtown residents, is not knowing where all crimes are taking place.

According to Shawn Westhafer, President of neighborhood watch group Friends of Midtown, Harrisburg Police used to relay the crime information to them. They still see major crimes on the Dauphin County Crimewatch website, but it doesn't include everything.

"Many neighbors didn't know except through hearsay and gossip about what crimes occurred and where they occurred," Westhafer said. "Rumors get pretty far before the truth gets out, and if the city is not providing that truth it causes a problem trying to rectify that."

The website, which operates in numerous other cities across the country, allows users to search for crimes up to a year old. Information is sortable by time frame and what type of crime occurred. It also shows where the most dense areas of crimes take place.

"That way, people know when you're going into certain areas, maybe you need to watch yourself a little bit more," said David Kern.

Harrisburg police were unavailable for an interview Friday.

Westhafer says Friends of Midtown will continue to hold nighttime foot patrols through the neighborhood to promote safety and peace. Those interested in volunteering should e-mail safety@friendsofmidtown.org.