After years of tracking down criminals to bring to court, Officer Jennie Jenkins finds herself going before a judge. The Pennsylvania Attorney General’s Office ...

After years of tracking down criminals to bring to court, Officer Jennie Jenkins finds herself going before a judge. The Pennsylvania Attorney General’s Office said Jenkins took $7,000 from the Harrisburg Athletic Fund, which is a program that gives local kids the chance to play sports. She’s accused of submitting false time sheets that misrepresented her volunteer hours as work hours. “I think this was a product of a lack of training, a lack of oversight. She wasn’t equipped to handle this and that’s why we’re here,” said Jenkins’ attorney Brian Perry. 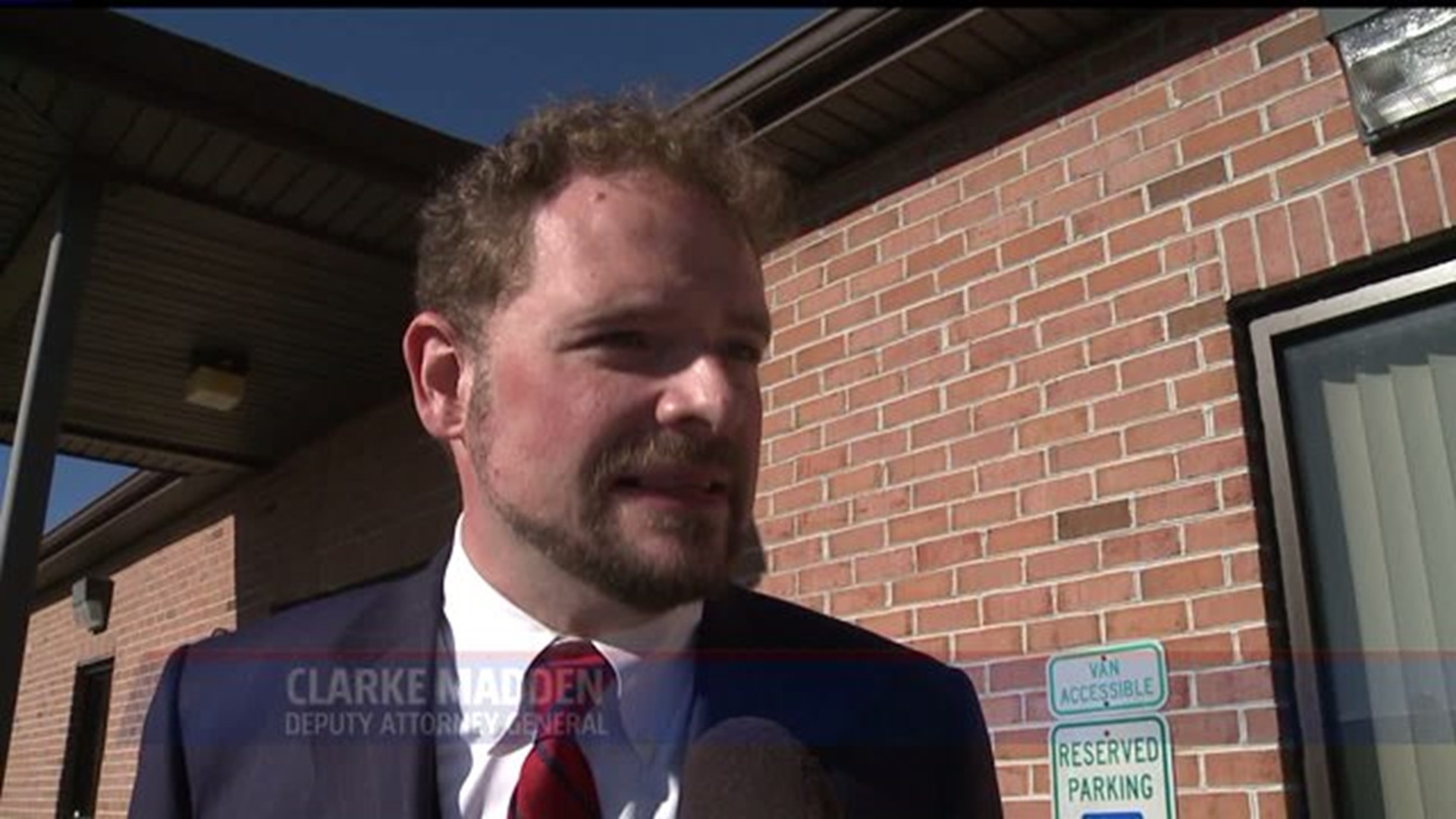 A city official said unless Jenkins resigns she's still a cop, however now she's suspended without pay. She had previously been allowed to collect her roughly $60,000 annual salary until reaching a deal with the state Saturday morning. "Jennie waived her right to a preliminary hearing and she has applied for the Dauphin County Accelerated Rehabilitative Disposition Program," said Perry. Deputy Attorney General Clarke Madden said, "We think it's a fair and just resolution."

The program she's agreed to will most likely consist of community service, a fine and having to pay back the $7,000 she's accused of taking. "It's a first time offenders program and if she is accepted then upon successful completion her case is closed and her record is expunged," said Perry.

It also means that she doesn't have to admit guilt. "I think we have to be careful with guilt or innocence. I think what you're driving at is has she taken responsibility for what she did and I think that she has," said Madden.