HARRISBURG — Bethany Waiwada says her biggest issue is she doesn’t understand what happened to her son. She said the hardest thing she’s ever ... 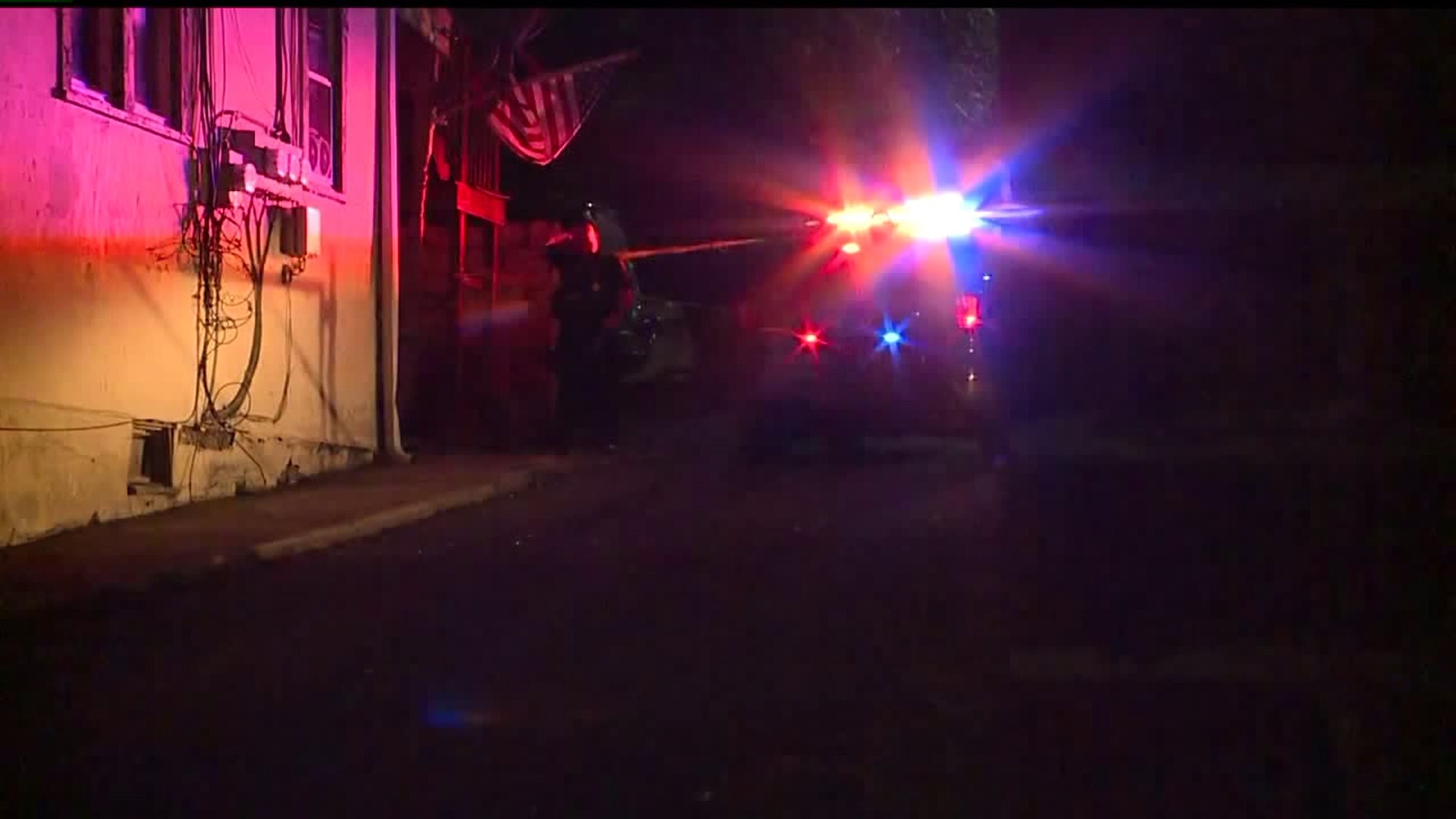 HARRISBURG -- Bethany Waiwada says her biggest issue is she doesn't understand what happened to her son.

She said the hardest thing she's ever had to do is sit at a funeral home and speak with them about how she wants to bury him.

Harrisburg Police say they found Kyler Waiwada, 18, shot to death at the rear of a house on the 1800 block of State Street around 8:15 Friday night.

Investigators say they have no one in custody and an investigation into the shooting is on-going.

Waiwada said Kyler turned 18 on June 11, describing him as a respectful, fun-loving jokester who was wise beyond his years.

She said she's scared she'll never know what led to his death.

“I want everybody to care like if it was theirs, that’s what I want," said Waiwada.

Waiwada said she believes the Harrisburg community has become "lost" and disconnected.

She said she worries young men are missing father figures to help raise them.

She's concerned with teenager resorting to violence in the city.

Friends of the family have since set up an online fundraiser on GoFundMe to help the Waiwada family pay for funeral expenses.

A link to that page can be found here.