HARRISBURG, Pa. — Imagine spending your last day working, and then getting paid your full salary with benefits every year for more than 20 years. This is ... 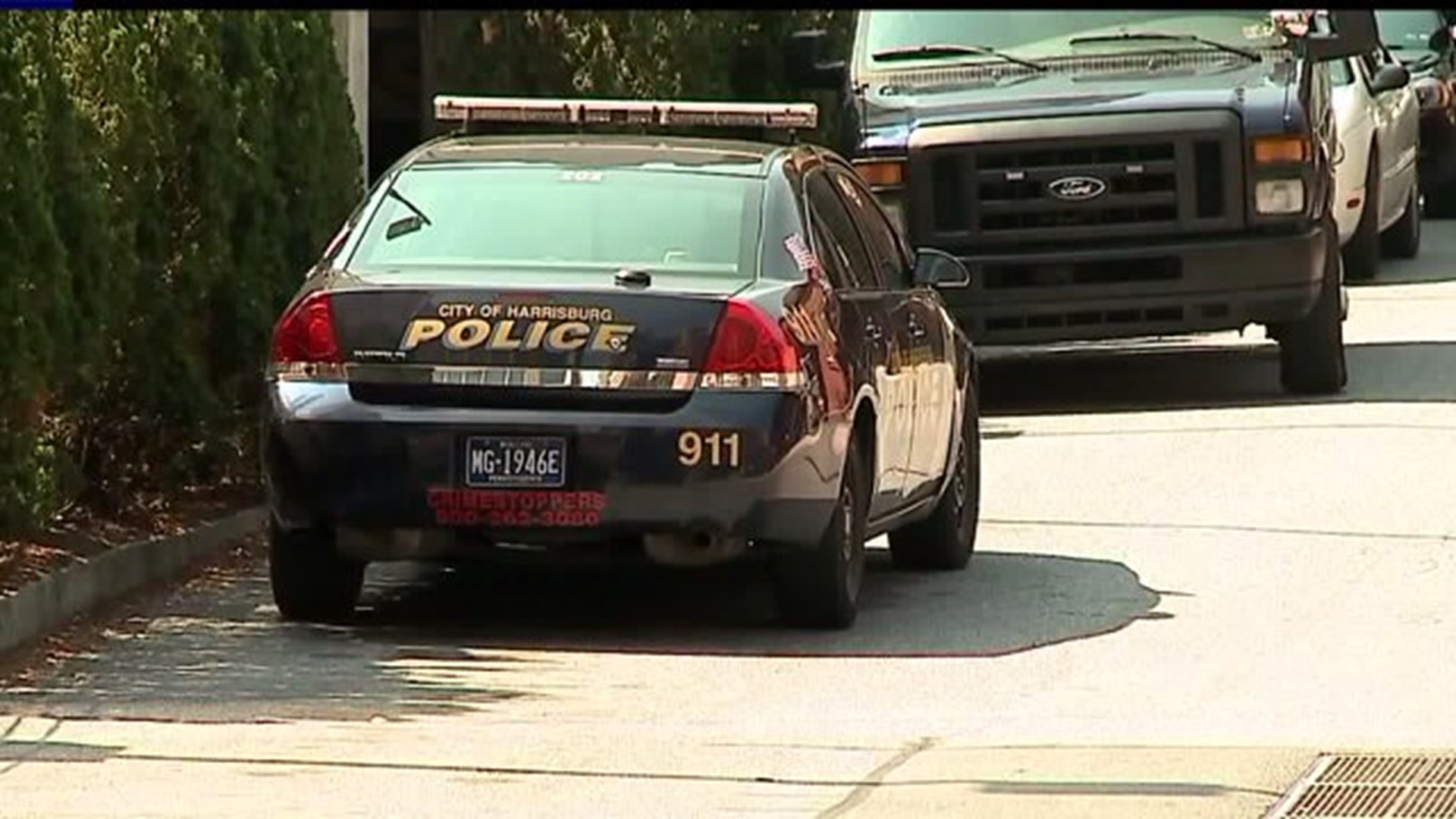 HARRISBURG, Pa. -- Imagine spending your last day working, and then getting paid your full salary with benefits every year for more than 20 years. This is the reality for one Harrisburg police officer.

Maritta Adley, 57, has not worked a day with the Harrisburg Police Bureau since around 1990. However, she is not a former employee. She is still on the city's payroll under its workers' compensation program, and has been for more than two decades.

City officials were made aware of the ghost employee when they took office in 2014. City Solicitor Neil Grover says officials are currently working to figure out their options.

"There have been prior attempts to terminate. They have been unsuccessful," Grover said.

The city has not tried to get out of the agreement since 2003, when its argument lost in court for a second time, Grover says. According to Pennlive, the city attempted to stop paying Adley multiple times. She currently makes more than $70,000.

Attempts by Fox43 to reach Ms. Adley were unsuccessful.

Adley injured her foot in 1986 when she slipped on a staircase in city hall and fell down a flight of steps, Pennlive reports. Her injury worsened and never fully healed. She told Pennlive other serious medical complications arose as a result of the injury. She eventually returned to work on light duty but was unable to continue, Pennlive reports.

In May 1993, a letter from her attorney, Bruce Cooper, addressed to Marie Walsh, then the Director of Human Resources, indicated Adley would continue to be paid "her full weekly salary without deductions" and that it would continue her medical insurance package. No end date was listed, and it was signed by Walsh, as well as Corey Stein, the city's risk manager at the time.

"We have officers who are injured," Grover said. "Our obligation is to make sure they are taken care of in a way that is least taxing on citizens."