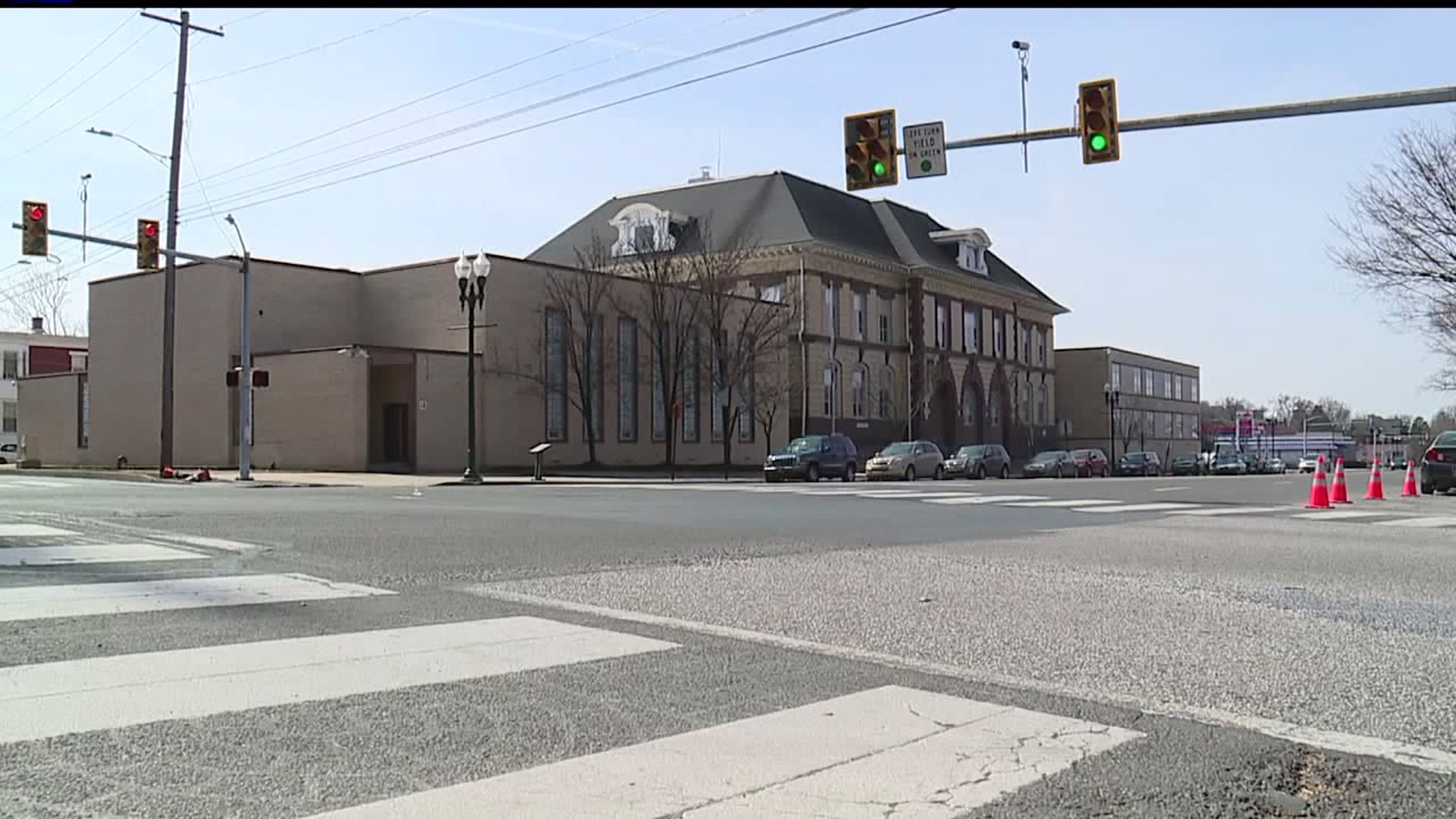 In the last five years, 19 people have been hit and killed by cars in Harrisburg, 105 have been severely injured. Those numbers are the reason city officials began looking into a way to improve street safety.

City officials settling on a 'Vision Zero' plan, believing traffic fatalities are not inevitable and there's a lot of inexpensive ways to improve safety. One of the first pilot projects in the plan, changing State Street. Everything will basically shift over one lane. Where cars park now will become a bike lane and the street would then be narrowed down to one lane in both directions.

Another project likely to take place this summer is on 7th Street near Riley. A roundabout, along with raised pedestrian crossings will be added.

"What we are trying to do is fundamentally reverse what has been historically an auto centered transportation system," said Papenfuse.

Overall in the next decade, tens of millions of dollars will be spent on projects to improve roadway safety in the city. The mayor tells FOX43 they will be paid for by state and federal grants, PennDOT and taxpayer money.

More information on the 37-page plan can be found here.