bZPZLeDfuS9″] HARRISBURG, Pa. — Pennsylvania’s capitol city: a prime destination for an Airbnb stay, according to Matthew Krupp, an Airbnb hos... 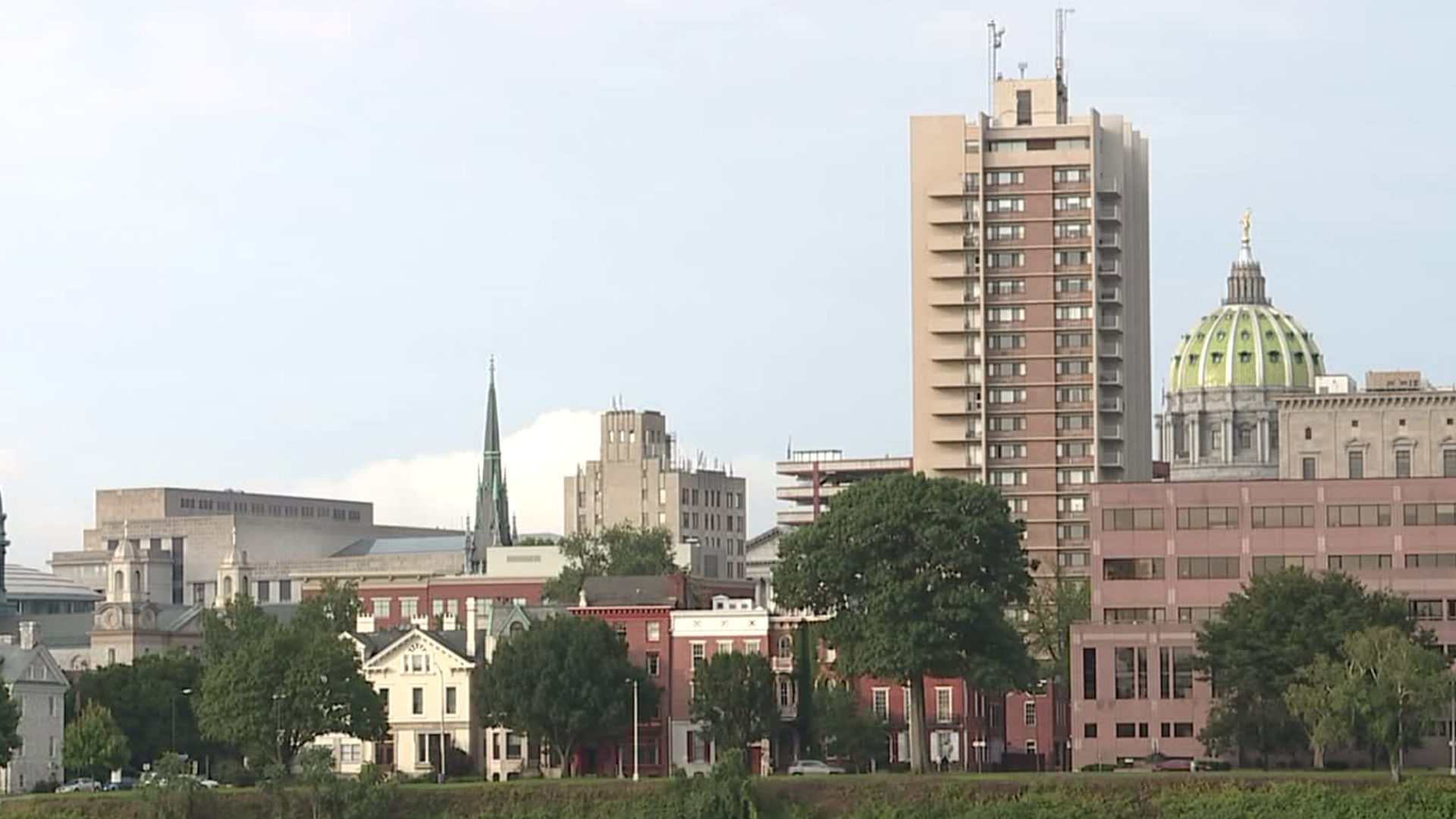 HARRISBURG, Pa. -- Pennsylvania's capitol city: a prime destination for an Airbnb stay, according to Matthew Krupp, an Airbnb host.

"If you look at a map, you see Philadelphia on one side and Pittsburgh on the corner. We have the intersection of I-83 and I-81," said Krupp.

Airbnb allows homeowners to rent out a room or their house to interested visitors. Krupp says his rental on North Street in Harrisburg is doing well because of its location: a walk away from the Capitol and seconds from restaurants and bars.

"Harrisburg gets a big shout out on the map, big bold letters, and I think the city has a lot to offer," he said.

Because of its growing popularity, the city wants to better monitor the Airbnb industry.

"Since we are not regulating them really now, we don't really have any accurate information on how many there are or how much money they've taken in; that's something we have no way of gauging at this point," said Joyce Davis, a spokeswoman for the City of Harrisburg.

As to how Airbnb will be regulated in the city? That's still up in the air. Officials say safety is key, though.

"We just want to make sure they're considering what we need to do to make sure these places are safe, they're attractive, they're fit to attract tourists here. Right now, I tell everyone, stay cool. Let's see where it goes," said Davis.

Davis also says the city's looking at how other cities regulate Airbnb and that it is just the beginning of regulation talks. She says they welcome feedback from Airbnb hosts at council meetings and will notify hosts if anything changes.