Mayor of Harrisburg says the city has made remarkable financial progress

HARRISBURG, Pa. — Tonight, discussions continued on the City of Harrisburg’s financial state. Act 47 is known as the Municipalities Financial Recove... 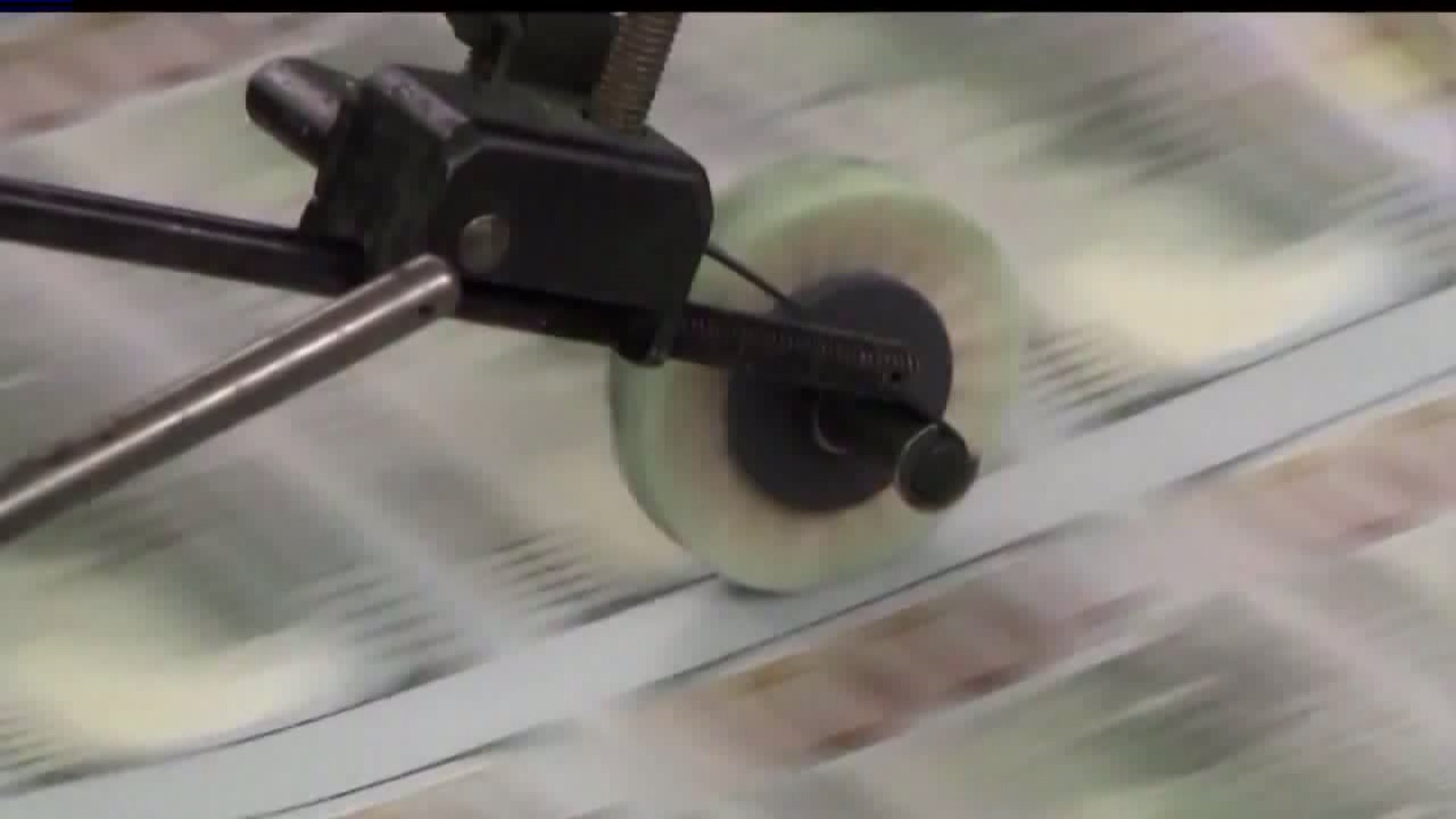 Act 47 is known as the Municipalities Financial Recovery Act, and it helps areas that Are financially distressed.

In Harrisburg, Act 47 allowed the city to increase the earned income tax on residents and a tax on local services.

Mayor Eric Papenfuse says that has been helpful in the city's financial recovery.

Earlier Wednesday, House Speaker Mike Turzai said Harrisburg should remain in its Act 47 status so it can continue those taxes.

"I respect the diversity of opinion, but respectfully, I would say that the speaker doesn't fully understand Harrisburg's financial situation and the remarkable progress that we've made, and we are actually working with Democrats and Republicans, urban and suburban representatives to try and protect taxpayers from having enormous and crippling property tax increases," said Mayor Papenfuse.

Mayor Papenfuse says the city is working to get legislation passed that would allow the city out of Act 47 status and keep the taxes.

The city's status as a financially distressed municipality could end this September.

The City of Harrisburg has been operating under Act 47 since 2013.