HARRISBURG, Pa.– News of former Mayor Stephen Reed’s charges quickly spread through Harrisburg Tuesday. Residents and those who work in the city had... 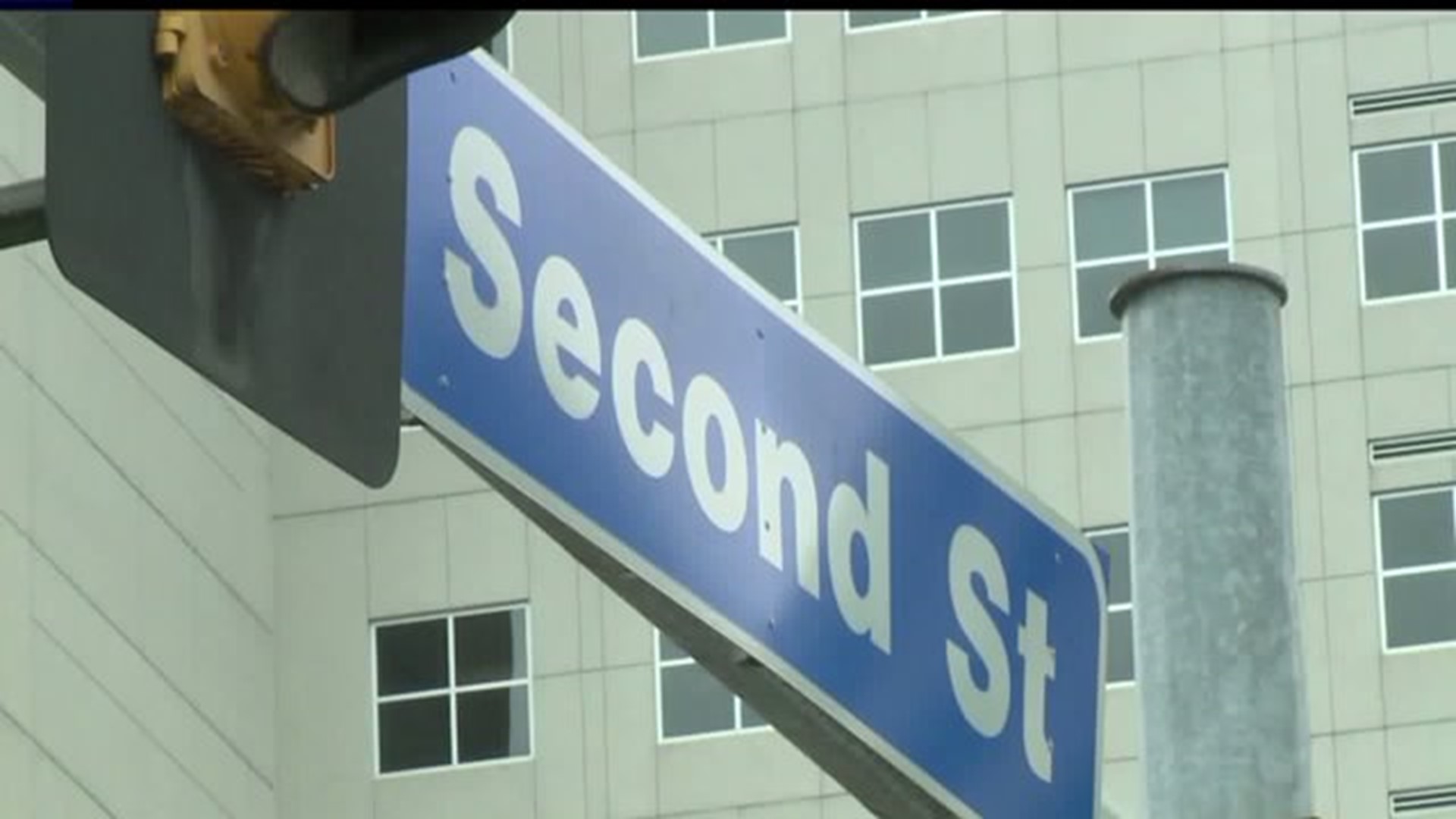 HARRISBURG, Pa.-- News of former Mayor Stephen Reed's charges quickly spread through Harrisburg Tuesday. Residents and those who work in the city had mixed reaction about the charges, and the legacy that he leaves behind.

"I remember a number of years ago Central Pa Magazine did a story, a big glossy spread, and the title of it was 'Mayor for Life. ' When I see the news now I always think back to that headline and I think it's kind of funny," said Jeff Stockwell, who works in Harrisburg. He talked about Reed's tenure as mayor. "At the time it seemed like everything was going well and everyone was happy about what was going on in Harrisburg and then it was like someone just kicked the leg out from the stool and it all fell down."

"I think some of his benefits to the city are  Second street and all of the businesses that are here now, and City Island was redeveloped. So there are some really good things that he did for the city," said Kim Hoover who works in Harrisburg. But she is glad to see that he has been charged, "so that the truth can come to light," she said. "When he was mayor, he was definitely 'King Stephen Reed' and anything that he wanted, he made sure that it happened. I felt like it was not really fair to everyone who lives and works here that we had to follow what his mandates were. He's just left a scar on the city."

“Today’s developments mark another important step along the path to the City of Harrisburg's recovery.  We, as a region, through exorbitant parking fees and sky-high trash disposal rates, continue to pay dearly for Mayor Stephen Reed’s financial misdeeds.  Any recovery, whether fiscal or political, requires at its foundation true accountability.  Now, thanks to the extraordinary efforts of the Attorney General's office, Harrisburg residents can hope to have both justice and a measure of closure upon which to build a brighter future for all.”

Attorney General Kathleen Kane credited Papenfuse for pushing the investigation along and testifying before the grand jury.