HARRISBURG, Pa. — A Harrisburg, man was arrested today on charges of conspiring and attempting to provide material support to the Islamic State of Iraq an... 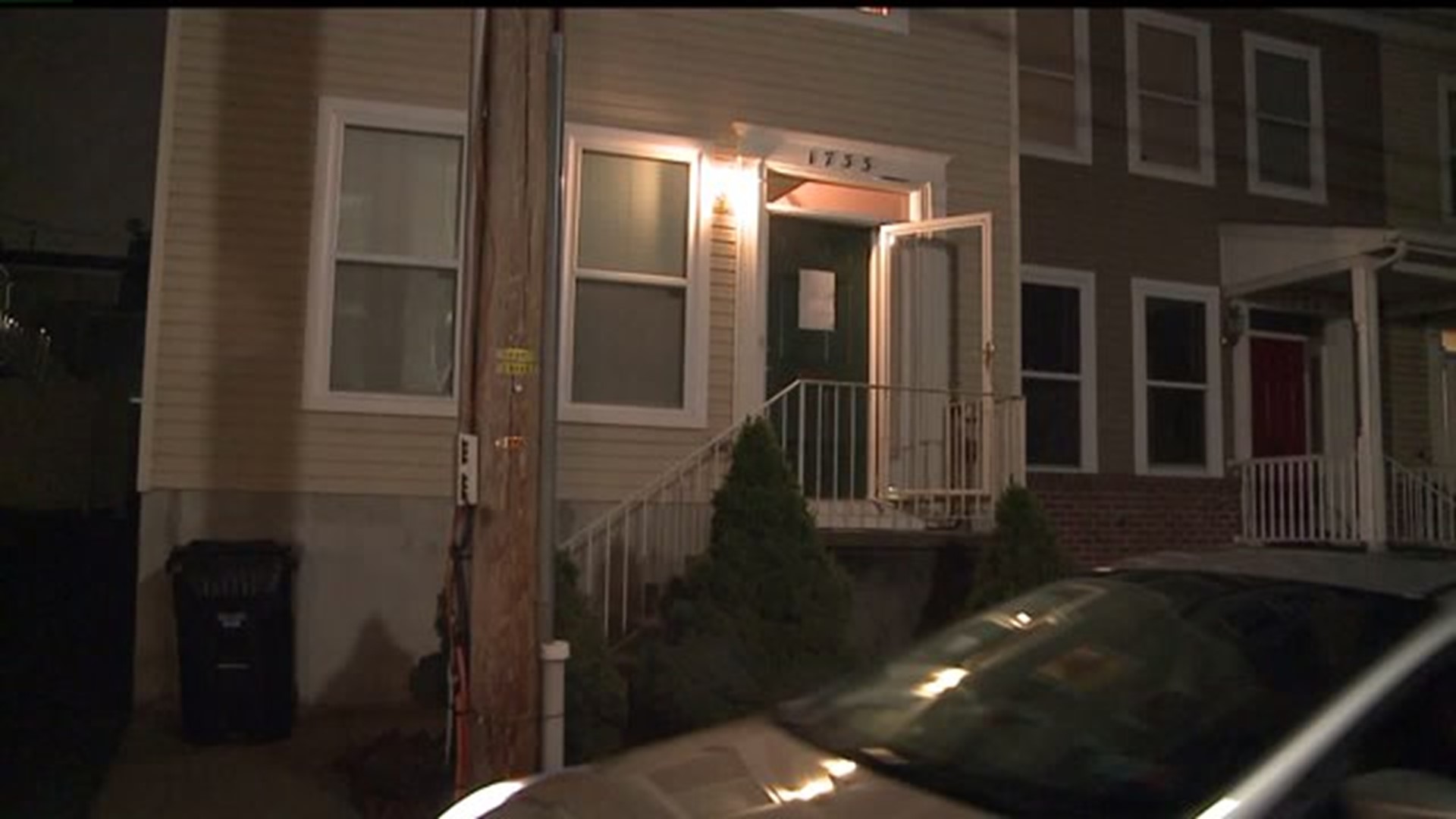 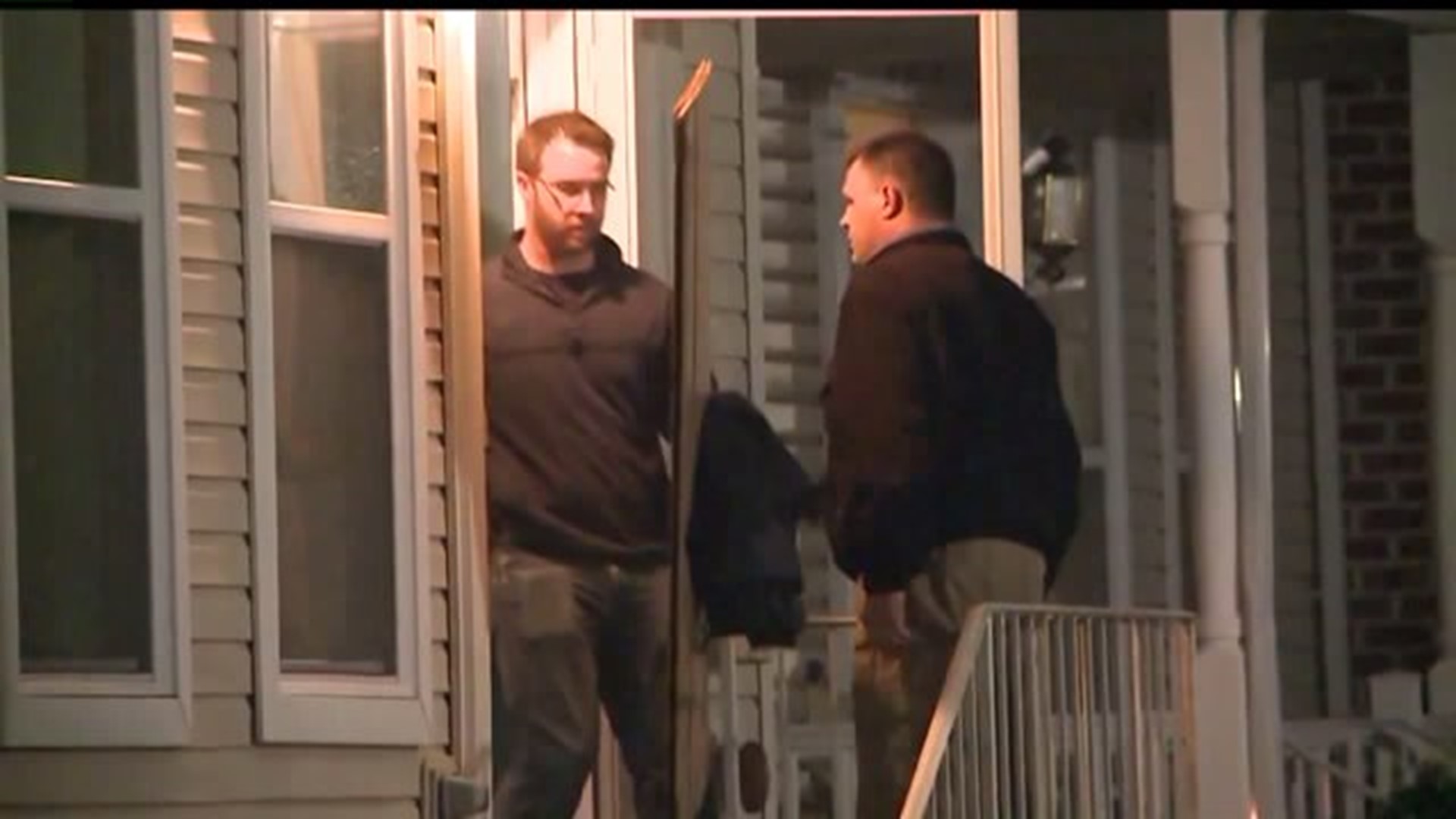 HARRISBURG, Pa. -- A Harrisburg, man was arrested today on charges of conspiring and attempting to provide material support to the Islamic State of Iraq and the Levant (ISIL).

Jalil Ibn Ameer Aziz, 19, a U.S. citizen, is charged in a two-count criminal complaint that was unsealed today in the U.S. District Court for the Middle District of Pennsylvania following his arrest. His initial appearance will be at 4:30 p.m. in Harrisburg.

“According to the allegations in the complaint, Jalil Ibn Ameer Aziz conspired to provide and attempted to provide material support to ISIL by propagating their hateful rhetoric on social media and aiding individuals in their pursuit of traveling overseas to join the designated foreign terrorist organization,” said Assistant Attorney General Carlin. “A prior physical search of Aziz’s residence also revealed a tactical-style backpack in his closet, which contained high-capacity weapons magazines, ammunition, a knife and other survival items. The National Security Division’s highest priority is counterterrorism, and we will remain vigilant in our efforts to hold accountable any and all those who seek to provide material support to terrorists, and to disrupt potential attacks in the United States before they happen.”

“The charges in this case focus on Aziz’s efforts to assist persons seeking to travel to and fight for the Islamic State,” said U.S. Attorney Smith. “These charges are a testament to the perseverance and dedication of those who stand watch over our nation and a clear message that those who support terrorism – will face justice.”
“The FBI’s Joint Terrorism Task Force (JTTF) will move with speed to detect and disrupt those who are involved in facilitation or operational planning in support of a terrorist organization. There is no difference between the two, and we will aggressively pursue every threat in order to protect our communities,” said Special Agent in Charge Sweeney. “In this instance, Aziz operated quietly on behalf of the Islamic State and facilitated others looking to do the same.” Sweeney extended his appreciation to the Harrisburg-based members of FBI Philadelphia’s JTTF, and he encouraged anyone with concerns about suspicious behavior to contact appropriate authorities.

According to the complaint, Aziz has used at least 57 different Twitter accounts to advocate violence against the United States and its citizens, to disseminate ISIL propaganda and espouse pro-ISIL views. Aziz is alleged to have posted a hyperlink containing the names, addresses, and other identifying information of 100 reported members of the U.S. Military and calls for violence against them. Additionally, on at least three occasions, Aziz allegedly used his Twitter accounts and other electronic communication services to assist persons seeking to travel to and fight for ISIL. In one instance, Aziz allegedly acted as an intermediary between a person in Turkey and several well-known members of ISIL. According to the allegations in the complaint, Aziz passed location information, including maps and a telephone number, between these ISIL supporters.

A prior search of a backpack located in Aziz’s closet identified five loaded M4-style high-capacity magazines, a modified kitchen knife, a thumb drive, medication, and a balaclava.

A criminal complaint is only a charge is not evidence of guilt. A defendant is entitled to a fair trial in which it will be the government’s burden to prove guilt beyond a reasonable doubt.

The case is being investigated by the FBI’s JTTF, which includes the Pentagon Force Protection Agency and the Pennsylvania State Police, with assistance from the Harrisburg Bureau of Police. This case is being prosecuted Assistant United States Attorney Daryl F. Bloom and by trial Attorneys Robert Sander and Adam L. Small of the National Security Division’s Counterterrorism Section.

Neighbors nearby say they don't know much about him. One neighbor lived across from the house for nine months and never saw him.

"Never knew anyone was in that house," a resident said. She did not want her identity to be protected. "It looked vacant."

"I think if you live in fear of something like this, you'll never going to live your life," she said.

“I commend the FBI, U.S. Attorney’s Office and the Pennsylvania State Police, along with local law enforcement and other members of the Joint Terrorism Task Force, for their efforts in apprehending this individual for his alleged efforts to aid ISIL. We understand that this individual is a U.S. citizen and his arrest is a reminder that we must remain vigilant, strong and focused on anyone here in the state who may seek to harm Pennsylvanians. I am proud of PSP’s ongoing efforts to protect Pennsylvania citizens. My administration is in constant communication with our law enforcement partners and will continue to assist in any way possible. ”

In Washington, Congressman Lou Barletta, PA-11, today issued a statement regarding the FBI’s arrest of a 19-year-old suspect in Harrisburg, accused of aiding and spreading propaganda for the terrorist organization ISIS, or the Islamic State. Barletta is a member of the House Homeland Security Committee and sits on the Subcommittee on Counterterrorism and Intelligence. The statement is as follows:

“I commend the FBI for their fine work in this case, which underscores what we know already about how the Islamic State prefers to conduct its business. They will take advantage of those who sympathize with them, or have been radicalized, whether they are American citizens or new arrivals to this country. ISIS has said, ‘American blood is the best, and we will taste it soon.’ And I believe them.

“There are so many gaping holes in our national security system that now is the worst time possible to be throwing open our doors, when we cannot know for sure who it is that we are letting in. There are flaws in our screening process, problems with our visa programs, and serious failings in our refugee program. I repeat my opposition to allowing Syrian refugees into the country – and Pennsylvania – while we still are unable to properly screen the applicants. We should also be taking care to monitor social media channels, because we know it is the preferred method of communication for aspiring terrorists like the one captured today.

“Our law enforcement professionals did an exemplary job with this arrest, but it is a reminder that they must get it right every single time in order to keep Americans safe. Terrorists only need to get it right once.”