SWATARA TOWNSHIP, DAUPHIN COUNTY, Pa. — A Dauphin County man is free after spending thirteen years in prison for a crime he says he didn’t commit. O... 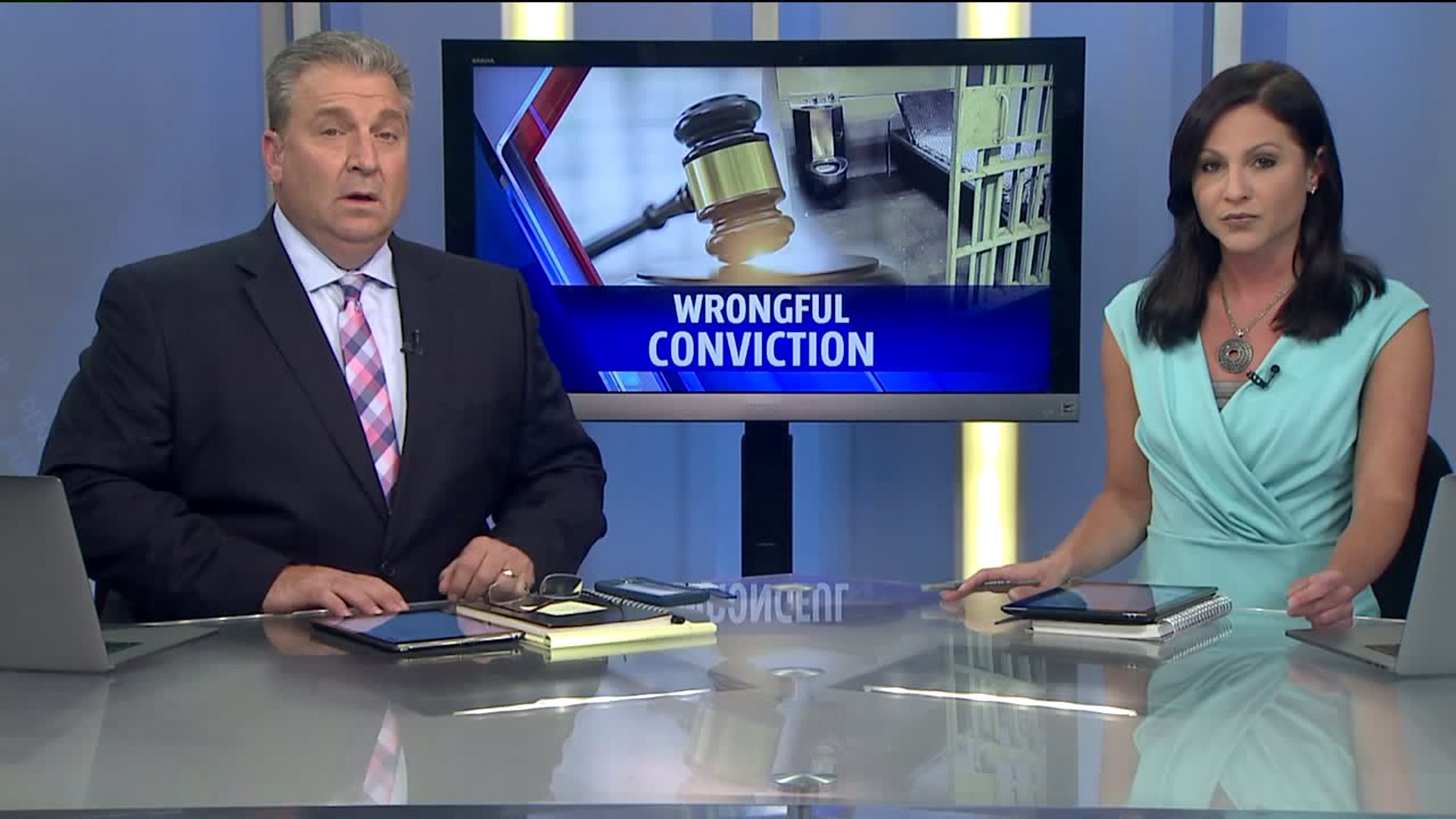 SWATARA TOWNSHIP, DAUPHIN COUNTY, Pa. -- A Dauphin County man is free after spending thirteen years in prison for a crime he says he didn't commit.

On Tuesday, a jury acquitted  48-year-old Larry Roberts in a re-trial made possible with the help of Pennsylvania's Innocence Project.

Roberts was initially convicted of first-degree murder and sentenced to life in prison in 2005  for the shooting death of Duwan Stern, 26, who was shot and killed in his car in Harrisburg along Swatara and 20th Streets.

"It's like living in hell," said Larry Roberts. "Theres nothing worse than being innocent in jail while the person who is actually guilty is walking around free," he added.

The initial ruling was based on three witnesses who identified Roberts as the man they saw near Stern's car at the time of the shooting.

In 2017, a county judge overturned the initial verdict asking for a new trail due to lack of evidence.

On Tuesday Roberts defense attorney's and representatives from Pennsylvania's Innocence Project presented expert evidence on the accuracy of the witnesses in the initial trial.

"Memory and eyewitness identification can sometimes make eye witnesses inaccurate even if they are doing their best to tell the truth and be honest sometimes they are just mistaken," said Nilam Sanghvi, attorney with Pennsylvania's Innocence Project.

The team also showed that Roberts cell phone was miles away from the site when stern was killed.

"I think once the jury saw all the information about his cell phone activity and knew it was family members and friends and his daughter that he was in touch with right around 10:00 p.m. that had to be the most convincing thing for them," said Thomas Schmidt, Defense Attorney with Pepper Hamilton.

"I don't think I can make up for lost time but I am definitely spending time with family and looking forward to the future," said Roberts. "My heart goes out to the Stern family and I just hope that they get justice," he added.

In  a statement Dauphin County District Attorney Fran Chardo wrote in part — "We respect the jury's verdict but we regard this as a closed case.  We have found no credible evidence to justify charging anyone other than the defendant. We believe we had the right person but could not prove it at trial a second time ten years later."

We reached out to the Stern family for comment regarding Larry Roberts release, however we did not hear back.