Harrisburg lowers penalties for possession of marijuana and drug paraphernalia

HARRISBURG – After months of public debate, the city council Tuesday unanimously approved lower penalties for the possession of marijuana and drug paraphe... 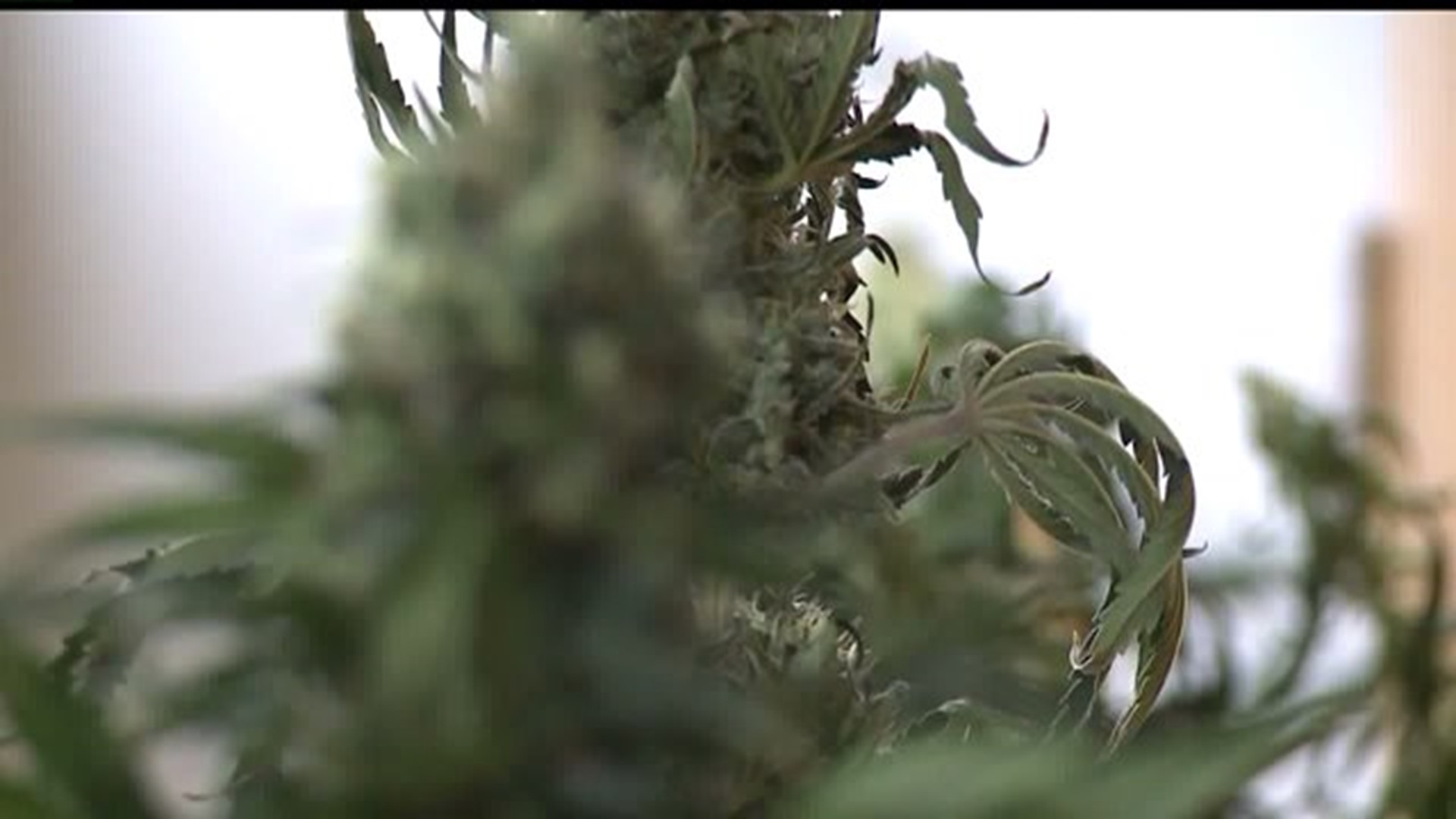 HARRISBURG - After months of public debate, the city council Tuesday unanimously approved lower penalties for the possession of marijuana and drug paraphernalia within the city limits.

"It's been something that has held people back in life whether it's through employment, housing opportunity, student aid financing, so we're hopeful that through reducing this to fines that it's more fitting of the actual crime," city councilman Cornelius Johnson said.

After months of debate, the city council settled on a $75 fine on the first and second offense. A third offense is still a misdemeanor, but only if it happens less than five years after the first strike.

"That's pretty significant in comparison to what the previous charges were, which were misdemeanors," Johnson said. "We don't want to condone the use of marijuana, but we want to make sure that it's not impeding on anyone's life."

Harrisburg is the third city in Pennsylvania to take this step, after Philadelphia and Pittsburgh.

"We thought that initially the fine structure was too high, we opposed the third strike escalation to a misdemeanor, but we're pleased with the compromises that they made," Les Stark of the Keystone Cannabis Coalition said.

Now that lower pot penalties have been approved in Harrisburg, Stark's group says it will continue to support similar efforts in York, Lancaster and Reading, but would like a similar state law in place.

"We can't have a patchwork quilt of hodgepodge rules and regulations ordinances throughout the state," he said. "We need something more uniform and hopefully what Harrisburg is doing is leading the way and providing a model also for other communities."

The lower penalties take effect 90 days from Tuesday, meaning they will be enforced beginning in the first week of October.