At the Harrisburg City Council meeting Tuesday night, council members who worked with former mayor Stephen Reed spoke out about the corruption charges, and Mayo... 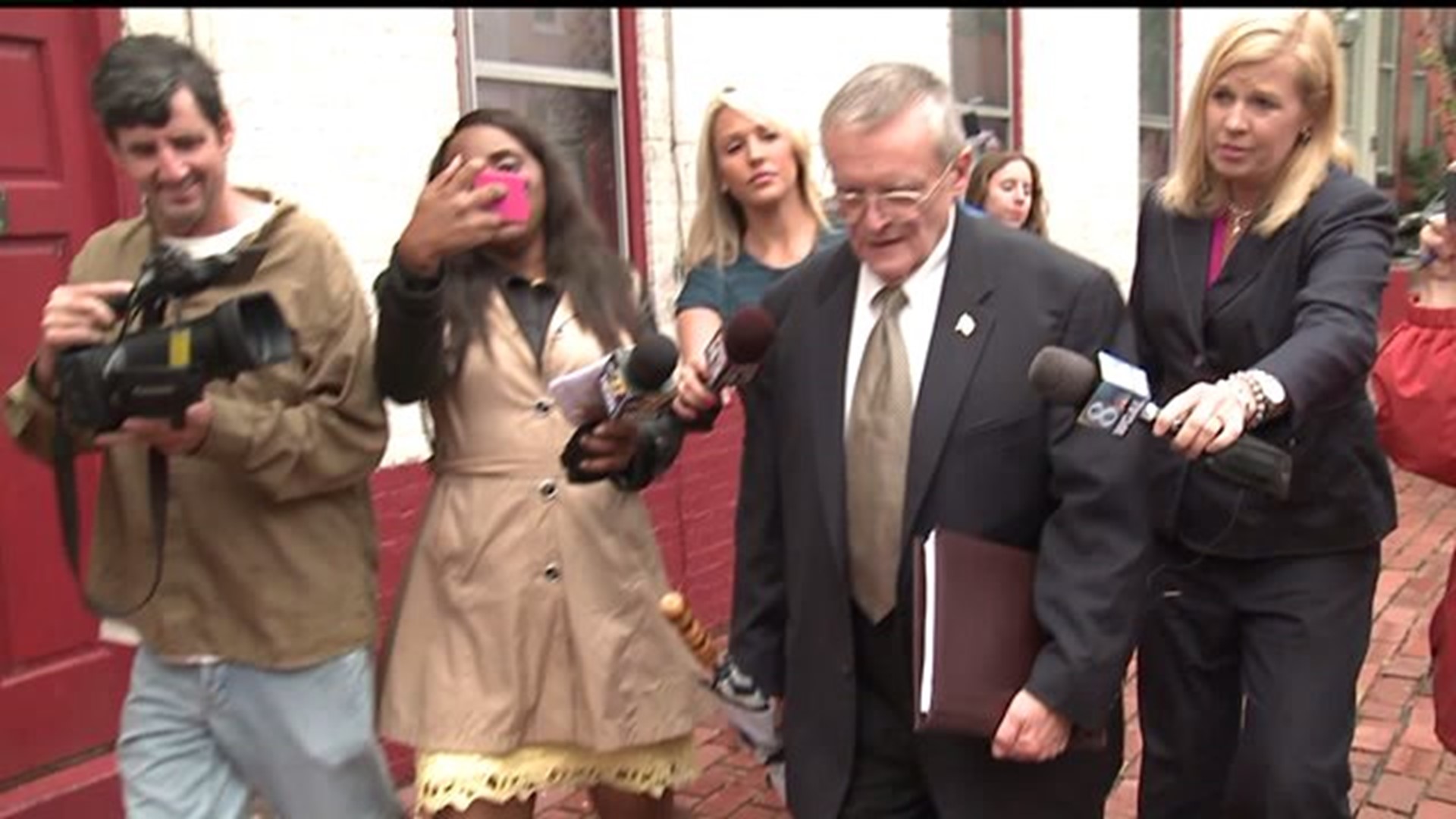 At the Harrisburg City Council meeting Tuesday night, council members who worked with former mayor Stephen Reed spoke out about the corruption charges, and Mayor Eric Papenfuse is calling on a local museum to close its doors.

The Attorney General says Papenfuse was important to pushing the investigation into Harrisburg's finances.

"It was just so overwhelming and staggering, all the points at which so many different individuals should have basically stood up and said no," says Papenfuse.

But instead, city officials let Reed take city money without question, according to the Grand Jury report.

The report says Reed even bribed Council members to vote to retrofit the city's incinerator in 2003. That vote helped to sink Harrisburg in millions of dollars in debt. None of the current council members were in office at the time, although some, including Susan Brown-Wilson (D), came on to overlap with the last years of Reed's tenure.

"I always thought some of the budgets didn't seem to coincide with some of the activities that were taking place, but you know you have to have four votes to process and pass anything on Council," says Brown-Wilson.

The report says Reed bribed the Council with a special projects fund, giving money to their pet projects. His offer was so blatant the Council president asked if he was being secretly recorded.

Reed says he will fight the charges. Meanwhile, the current mayor is trying to recoup some of the losses.

Papenfuse says the Civil War Museum and its artifacts come from money stolen from the city, and he's calling on the museum to close, return the artifacts, and give back the keys to the building it rents from the city.

"That museum stands as a monument to corruption and it is a chapter that we have to close in the city of Harrisburg," says Papenfuse.

The museum rents the building for $1 a year and the contract runs until 2031, although auditors have valued the property in Reservoir Park at a fair market rental value of more than $600,000 a year. Reed signed the long-term lease agreement shortly before he left office.