HARRISBURG – The City Council will hear about a plan by the fire department to get funding for new firefighters and equipment. Harrisburg’s fire dep... 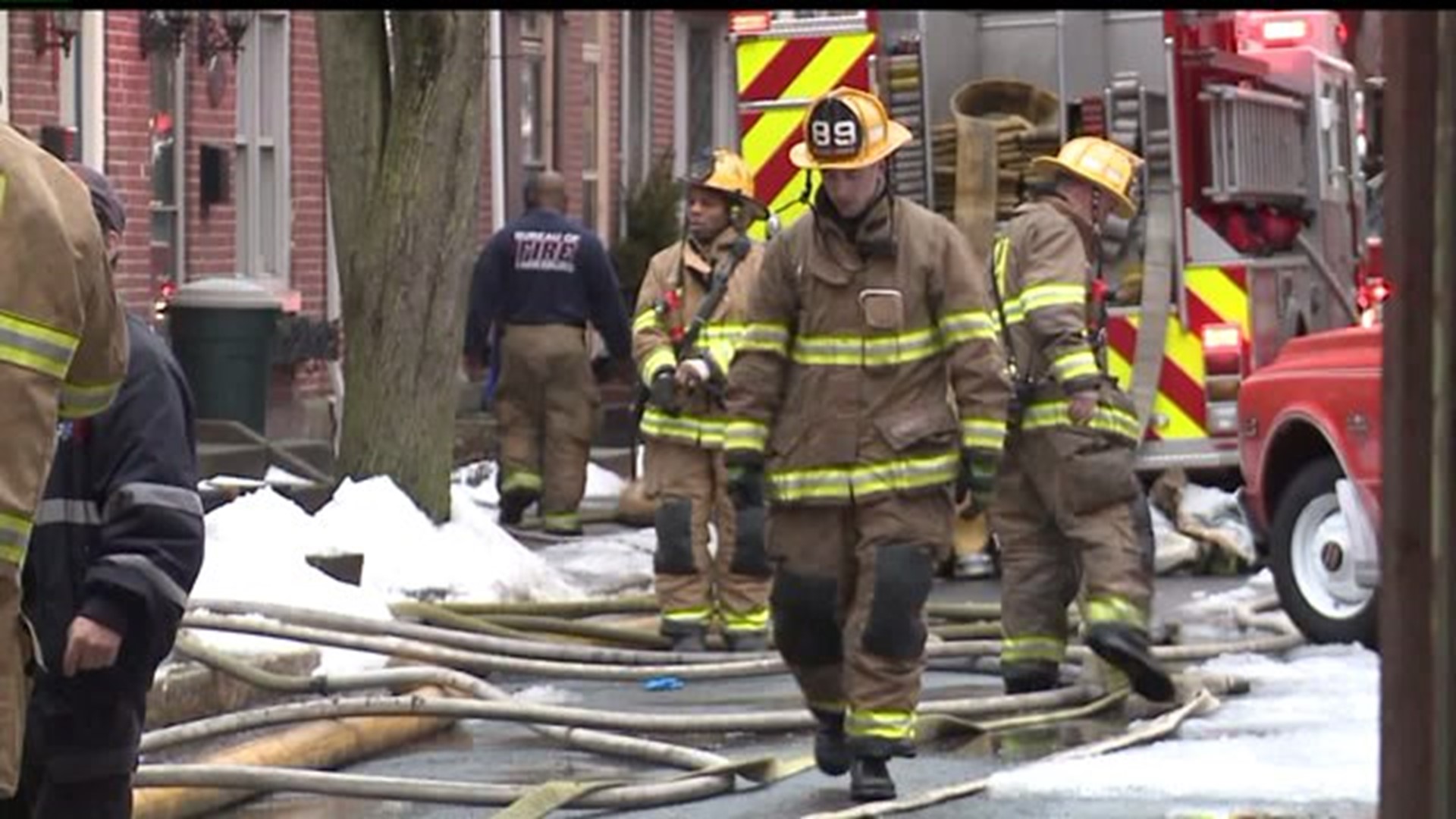 HARRISBURG - The City Council will hear about a plan by the fire department to get funding for new firefighters and equipment.

Harrisburg's fire department is trying to get several grants from the federal government: one of them to get more firefighters on the ground, and the other to replace equipment, some of which has been in use for more than 30 years.

“The nozzles especially date back into the 80's,” Harrisburg fire Chief Brian Enterline said. “They're still functioning; the problem is they're just requiring a lot more maintenance, and some of them are getting to the point where there's no more parts available for them, so we want to get behind that and get those replaced.”

That grant, worth about $27,000, would help firefighters replace hoses and nozzles, and also to puchase tablets so that firefighters can have plans in digital form at their fingertips rather than on paper.

The other one, worth about $500,000, would fund salaries for five firefighters for two years. The department has 72 firefighters, which is above the all-time low from a few years ago, but Enterline says there will be some retirements down the road, and that's why they want to prepare now.

"We'd like to be in the mid-80s to help us cut down on overtime and put a few more guys on the street to be able to better serve the community both here in Harrisburg and the greater Harrisburg area," he said.

The Harrisburg City Council is expected to weigh in on those grants next week. If they are approved by the federal government, you could see new firefighters here in Harrisburg by the fall.