The Harrisburg City School District is tracking a budget surplus for the second year in a row. At a meeting this week the board announced that the district is e... 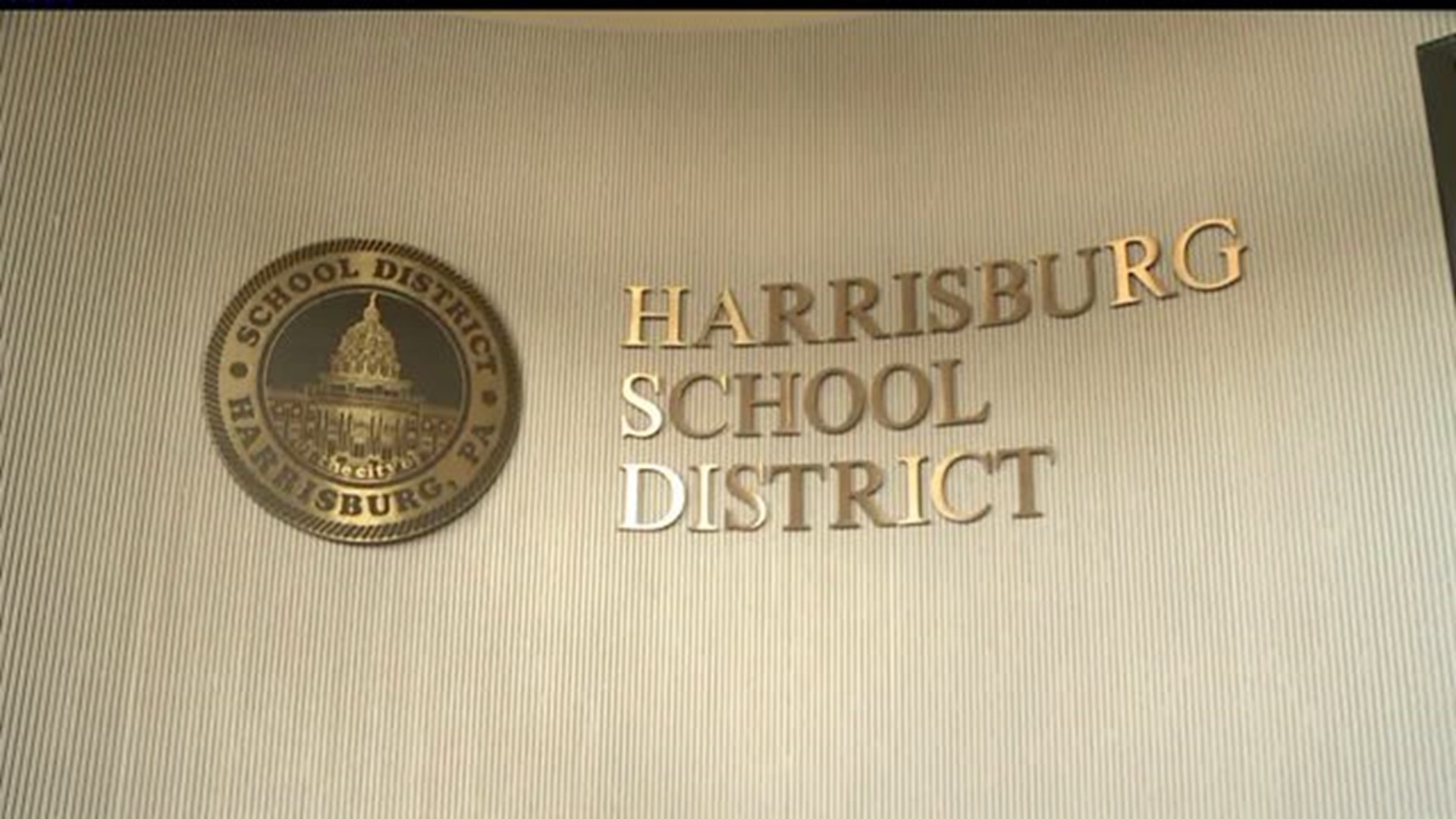 The Harrisburg City School District is tracking a budget surplus for the second year in a row. At a meeting this week the board announced that the district is estimating it will have 10 million dollars in reserves by the end of December.

"If they can just hold on another year, the recovery of the district will be better than it has been in many years," said Chief Recovery Officer, Gene Veno.

That's the message Gene Veno has for teachers. Last year teachers agreed to pay cuts and other concessions but were angry when the district announced the surplus. The Preseident of the Harrisburg Education Association has his own opinion.

"Last year I was angry, this year I'm even more angry and so are the teachers in this school district," said Rich Askey.

Askey says he as well as other teachers have taken a pay freeze for 4 years. Veno says if all pans out, teachers will receive a lump sum of 5% of their current salary at the end of the year.

"They have to start now giving the money back to the teachers because we are losing so many good teachers who are going to neighboring districts and making 10 to 12 thousand dollars more a year now what's wrong with that picture?" said Askey.

"I understand what their concerns are and they have every right to be disappointed but if they look back where they were 4 years ago, that's what I'm asking them to do - give this plan an opportunity for success," said Veno.

Besides a lump sum payment, Veno hopes the community will see school taxes held and funds distributed in the classroom. He's asking teachers for patience until the district is more stable.