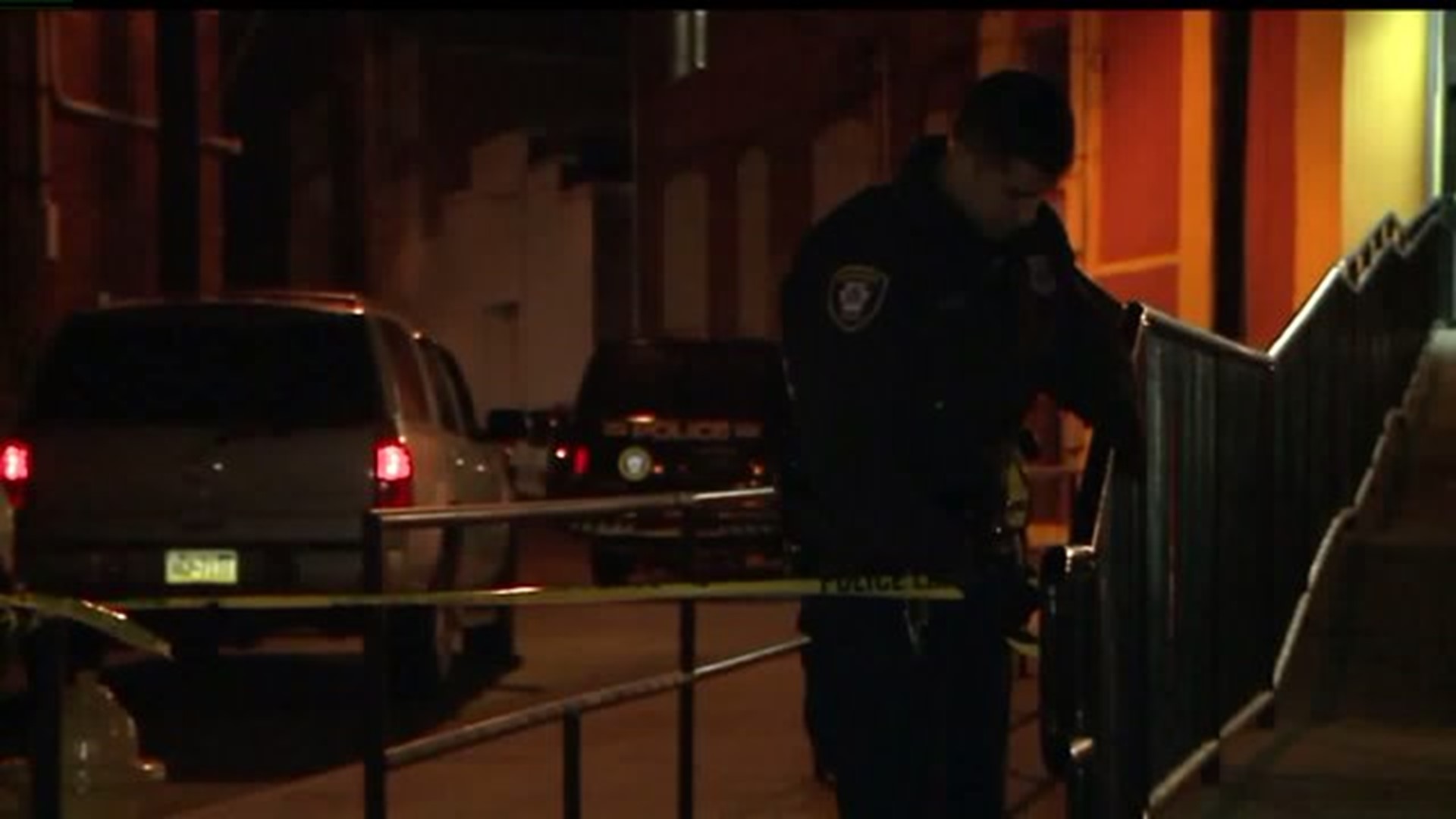 HARRISBURG, Pa. - Harrisburg City Police are currently investigating two homicides that occurred on Friday night. Police say the first happened at the corner of Radnor and Fifth Street around 6:00pm. It is believed the victim's friend attempted to drive him to the hospital and crashed on the way. They made it to the hospital, but the victim died.

The second shooting happened at the corner of Derry Street and 17th Street around 7:00pm. Witnesses say it occurred at a club called Rayon's. The owner was setting up for a rap battle when he was shot.
"It hurts obviously, it hurts, especially when it is somewhere like that you grew up.  We are fully aware of the violence that goes on here, are completely aware, we're not oblivious to it at all," said Rayon's Employee, Chantze Davis.

Davis says Rayon's was trying to be a safe place where people in the neighborhood could go. They held canned food drives, fashion shows, and mentor groups. They did have parties there and Davis admits at times they got out of hand.

The club will be shutdown until further notice. Neighbors want it shutdown for good. They say it is a problem.

"I think it's disgusting and disturbing personally. You know what I mean? It's supposed to be a nice calm neighborhood. It is every night, every weekend, we have to deal with shootings, stabbings and fights right across the street," said Michael Baublitz.

Police have not released details on any suspects. The investigations are on-going.