HARRISBURG, Pa. — Harrisburg is pushing to eliminate the number of traffic-related deaths on State Street over the last few years. On Thursday, city leade... 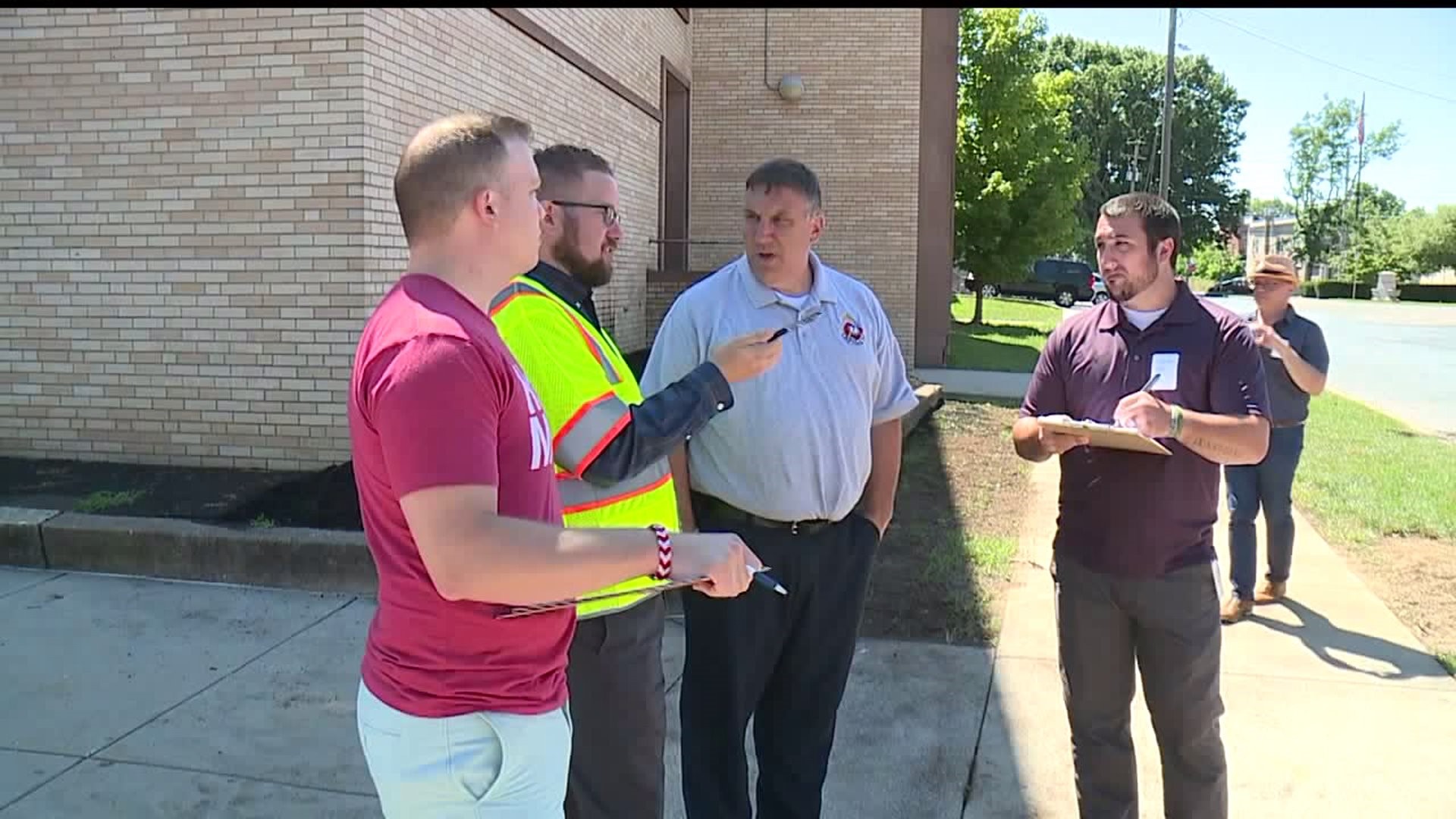 HARRISBURG, Pa. -- Harrisburg is pushing to eliminate the number of traffic-related deaths on State Street over the last few years.

On Thursday, city leaders and community members met to come up with a solution to the problem.

"There's people that live on this street every day, there's people that are scared, you know to get into their car door afraid of getting hit or afraid to cross the street for a gallon of milk," said Wayne Martin, City Engineer with the City of Harrisburg.

According to city leaders, traffic-related deaths have quadrupled in Harrisburg since 2013, with the majority being on State Street.

"Safety has got to be the most important thing in roadway design and re-design, far too often we think about mobility and access but safety is really critical," said Martin.

People who attended were broken up into teams and had the chance to walk along State Street with PennDOT representatives, City of Harrisburg engineers, police and fire personnel to directly discuss the biggest issues they would like to see fixed.

"People trying to get onto State Street have to take their cars too far out because they can't see traffic coming up and down State Street," said Evelyn Hunt, resident of Harrisburg.

Lisa Jenkins, who lives on State Street, says coming up with a solution to the problem hits home, because two years ago, her son was a victim of a hit-and-run accident.

Surveys, conducted by the City of Harrisburg in the past month, outlined major issues with speed, lack of visibility and road signs.

"Some of the low-cost ones we intend to do right away, could be as early as next week," said Martin. "And then some of the longer-term stuff we'll start looking for funding, try to get those projects programmed, you know, those bigger long-term improvements," he added.

Another meeting with design and layout options for the community is expected to be held sometime in the fall.