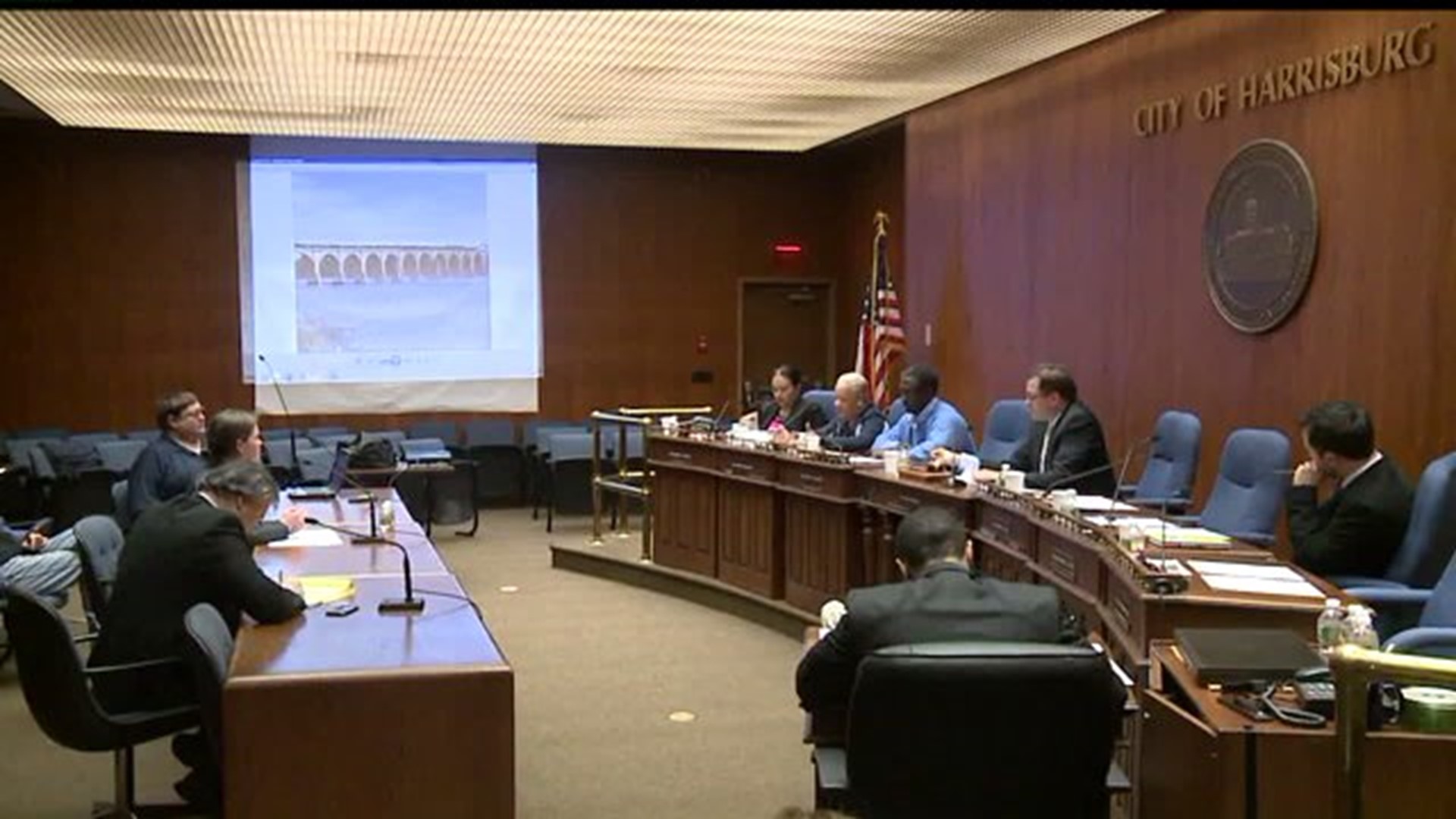 "I think this is going to help build the local effort to get the federal government and other entities to realize that these trains are a concern going through our communities and we need to stand up and demand that they take action," said Brad Koplinski.

Because of its explosive nature, Bakken crude oil is considered the most dangerous type of oil in existence. It travels right through some of Central PA's most populated areas.

Earlier this month council held a hearing to discuss the city's repines if an accident were to happen. Harrisburg Fire Chief Brian Enterline says the department would just have to let it burn. He says the environmental concerns from extinguishing the fire would be worse for the land and Susquehanna River than the fire itself. His department is as prepared as can be.

"We will respond, we have support agencies that will be supporting us and we will call on all the help that we need," said Enterline.

But, one group missing out of this discussion is Norfolk Southern Railway. Those are the tracks on which Bakken crude oil travels. Koplinski isn't sure why they've shied away from the discussion.