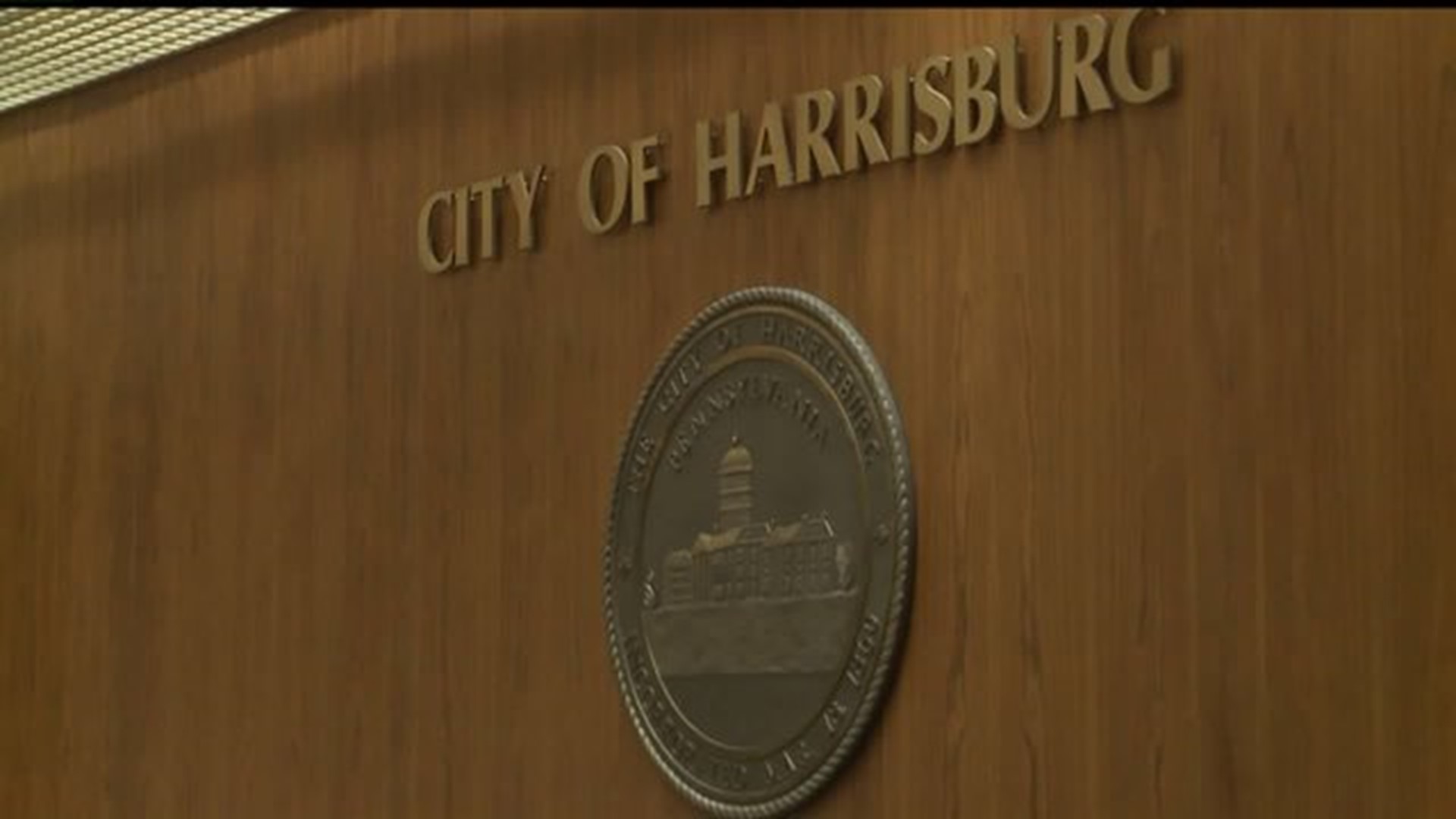 The vote clears the way for around $300,000 in grants to go to several non-profits, and was part of roughly $1.8 million total in community development block grant (CDBG)  funding awarded to the city by Housing & Urban Development (HUD). Papenfuse had proposed keeping all the money for removal of blighted properties and upkeep at vacant lots.

The vote will hopefully send a message to Papenfuse to be more willing to negotiate with the council, said council president Wanda Williams.

"[There was] no collaboration with council, yet vetoed the bill, and in the letter, tried to chastise this body," she said.

Leaders from several non-profit groups once again made their case for the grant funding, including the Fair Housing Council, which will receive a $25,000 grant for homebuyer education.

They help anyone who asks, but are specifically working with one displaced group of people at the moment, Melvin Johnson, of the council, said.

"[The] people from the McFarland Building, trying to relocate them, trying to talk about getting their security deposits back so we can help them become financially stable," he said.

It was the first veto issued by Papenfuse in his two-and-a-half years as mayor, but the council was not inclined to make changes after it.

One grant approved for The Ferguson Group, a contractor that will work to help non-profits seek other sources of funding, is on hold, pending whether HUD will allow it. If the agency rejects it, the council can re-allocate the funds in the fall.