Harrisburg Airport technology will have you flying the friendlier skies

LOWER SWATARA TOWNSHIP, Pa. — You likely won’t feel the effects or see the difference, but the next time you fly out of or into Harrisburg Internati... 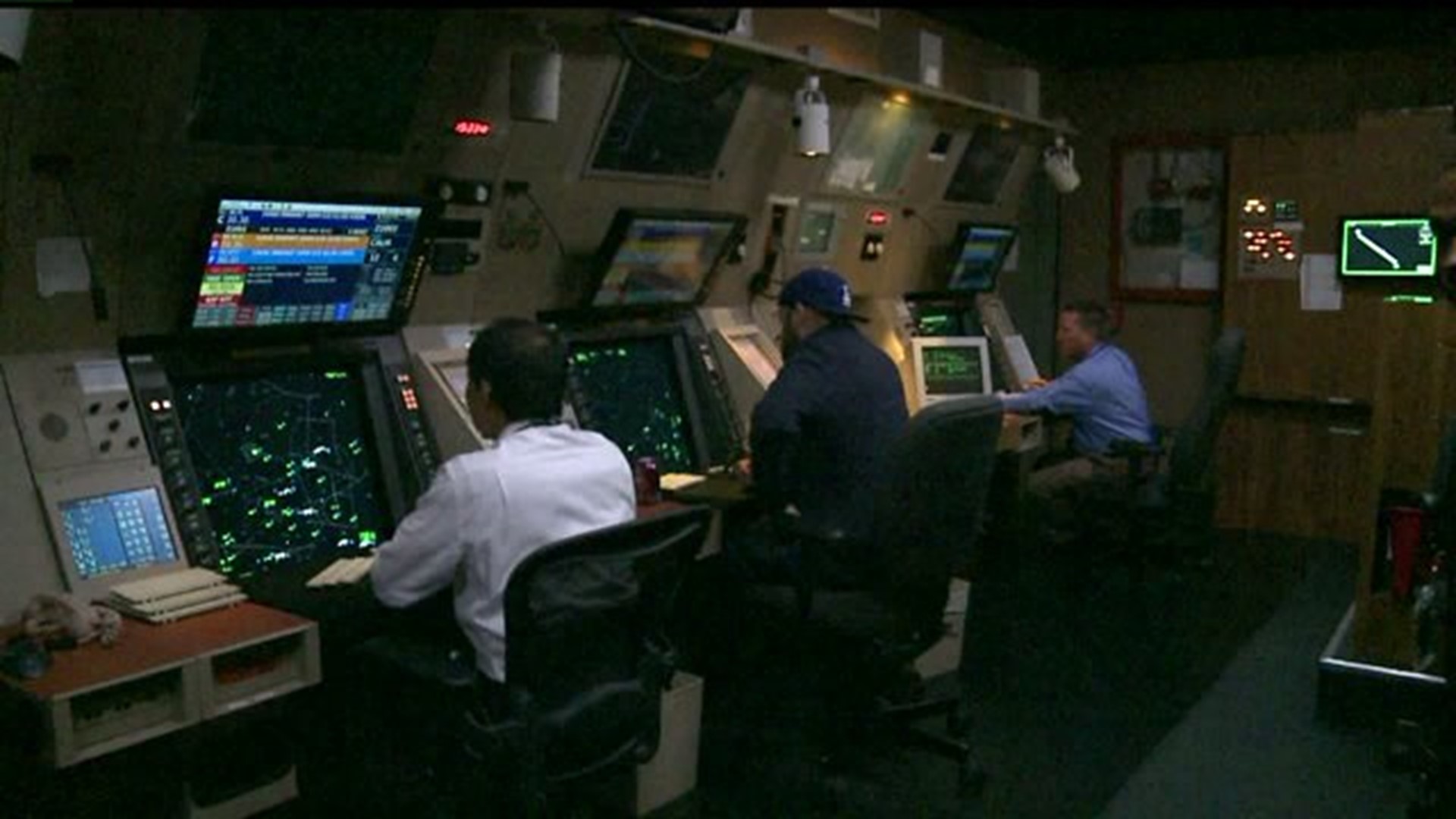 LOWER SWATARA TOWNSHIP, Pa. -- You likely won't feel the effects or see the difference, but the next time you fly out of or into Harrisburg International Airport, your flight will be significantly safer.

HIA recently upgraded its ground based radar system which Federal Aviation Association and airport officials estimated to be 25 to 30 years old. It was replaced with the Standard Terminal Automation Replacement System, more commonly known as STARS. The technology, which uses a satellite-based detection system, is currently being installed in 155 airports nationwide.

FAA manager Jeff Yarnell, who unveiled the system to reporters at Harrisburg International Airport on Tuesday, says the biggest difference in the new technology is the increase in safety.

Harrisburg Airport technology will have you flying the friendlier skies

"This was a 30-year old cathode ray tube television (air traffic) controllers were looking at to monitor traffic," Yarnell said. "We've given them a 20-inch flat panel LCD TV with a state of the art high definition monitor."

It may not sound like much of an upgrade, but when you consider air traffic controllers at HIA had been using the same technology to guide planes since the late-1980's, they'll now be your eyes in the skies with 20/20 vision.

"The ability of this system to fuse data from multiple sources provides better position and accuracy for the controllers," Yarnell said. "They then are telling the planes where to go and where to stay away from each other and other things on the ground."

It also includes where to avoid bad weather. The STARS screens are able to show weather formations in great detail, including where storms and thick clouds lie, where they begin, and the route they are moving, according to Chris Falcone, who lead the STARS transition in Harrisburg.

"For us to have the ability to tell pilots in a timely manner the safety aspects are astronomical," he said.