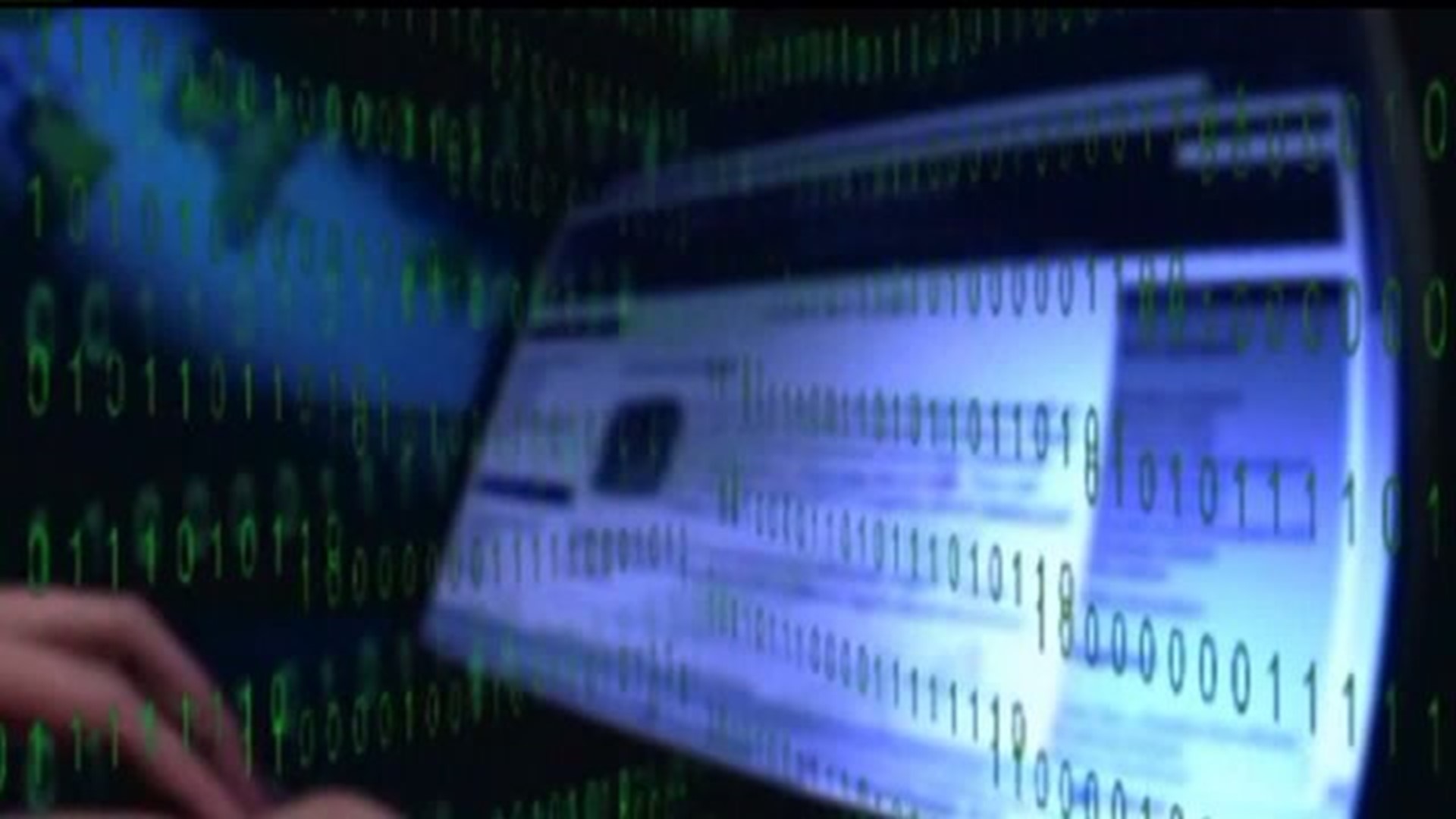 Hollywood often portrays hacking as a simple task in movies. In a few minutes hackers can crack passwords to computers and phones.

Andrew Hacker, a cyber expert at Harrisburg University, said, "Those systems tend to be extremely complex in the real world. And when you're handling a wide range of audiences you have to figure out the best way to explain that to them, and usually what they do is they use some kind of common cues and maybe some really outdated ways of portraying what's going on."

Chuck Davis, a professor of computer forensics at Harrisburg University, said a hacker wouldn't typically know how many characters are even in the password.

Davis said, "The only real way to crack a password is to guess what it is."

In addition to the false portrayal of hacking in movies, the controversy regarding the FBI and Apple is more complicated than most people realize.

"There's no guarantee that if the FBI or law enforcement in general had keys to decrypt iPhones, that they would actually be able to gain all of the access that they need because the bad guys would use different ways to encrypt that data," Davis said.

People could encrypt applications in their phone, so even if the FBI gets into the phone, they can't access certain information.

Although television and movies may portray hackers as bad guys, the word hacking isn't necessarily a bad thing. There is ethical hacking where hackers go into systems to test if bad guys can get in.

Davis said, "Ethical hacking is really fun and fairly lucrative profession. It has to do with understanding how to hack into a system. How to penetrate into an organization's network."

But as technology progresses, hacking can have a more negative impact.

Hacker said, "It's important for young people growing up in this technology world and learning about this technology to kind of understand the good and differentiate it from the bad."

Hacker said having a different user name and password for different applications can prevent hackers from easily accessing your information.