DILLSBURG, Pa. – Hundreds of moviegoers catching the double feature at Haar’s Drive-In were treated to the new screen installed earlier this week. 6... 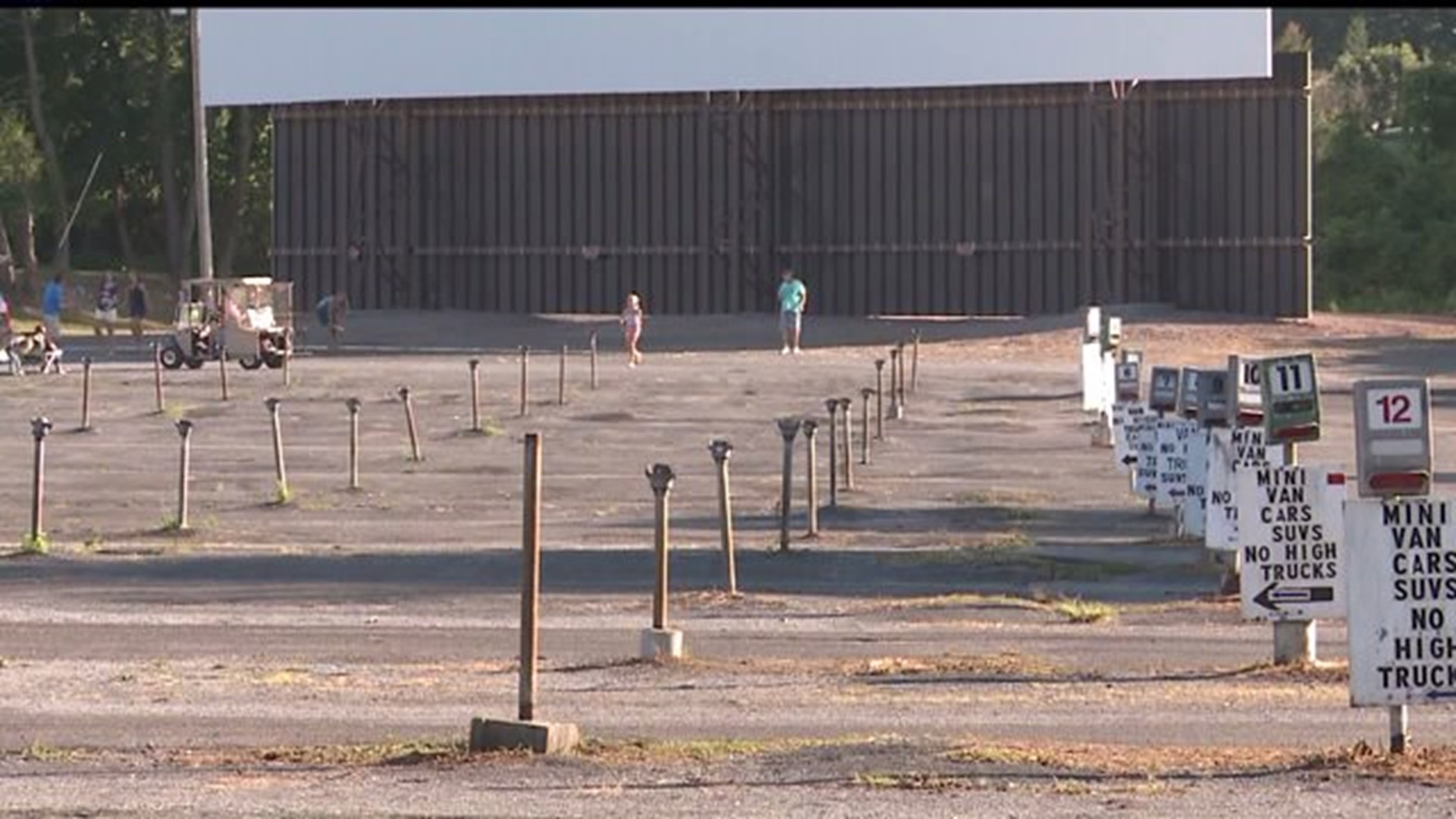 DILLSBURG, Pa. - Hundreds of moviegoers catching the double feature at Haar's Drive-In were treated to the new screen installed earlier this week.

64 years after the original screen was built when the drive-in opened, it was replaced with a brand new aluminum-base screen.

"It now will pop, you will see the colors, it will be more vibrant, you'll see the action a lot better," Vickie Hardy, owner of the drive-in, said. "It's kind of like an indoor theater experience, but you're outdoors under the stars."

Last Monday, the old screen was demolished, and by Wednesday, the new screen was up and running. But the process was not without a minor scare. Early Tuesday morning, a fire engulfed the debris pile left over from the demolition of the old screen, and moviegoers were worried that the show would not go on.

Dozens of cars began lining up around 5:30 p.m. Friday hoping to catch the best parking spots for the movies that began around 9 p.m.

"It looks nice from here," Debra Sauble of Manchester Township added. "The old one wasn't that bad. I didn't see too much wear and tear or anything."

Moviegoers say they are happy to be able to continue a central PA tradition of catching movies at the drive-in.

"One time, we had people beside us from Maryland and he wanted his kids to experience it and they were like, 'Drive-ins, what are you talking about?'" Patricia Keys of Lemoyne said. "Our kids, just second nature, they're like, 'Yeah, let's go to the drive-ins! It's summer!'"