FRANKLIN COUNTY, Pa. — On Monday, August 21st, all of North America will experience an eclipse of the sun. Here in Central Pennsylvania, we will see a par... 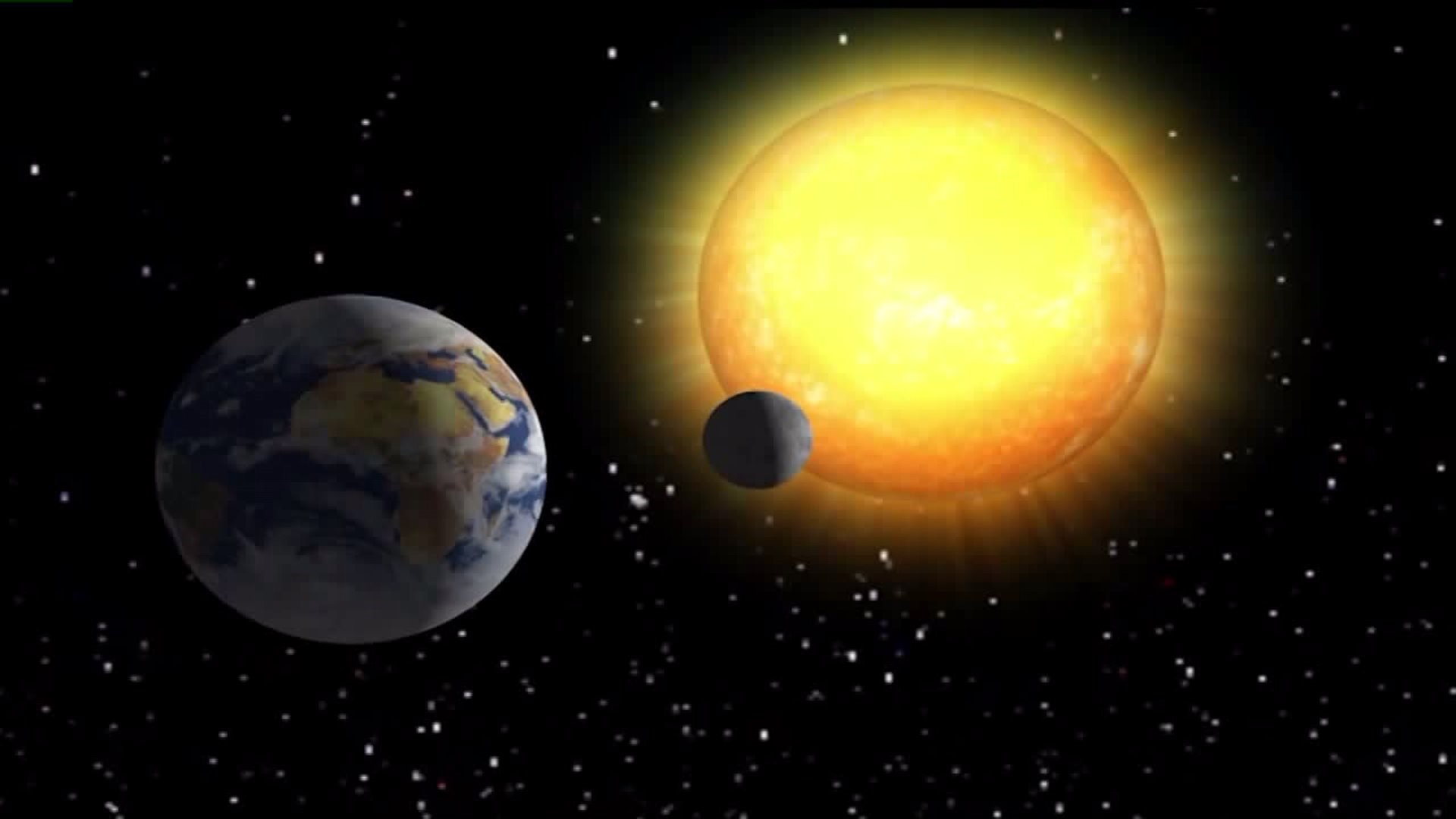 FRANKLIN COUNTY, Pa. -- On Monday, August 21st, all of North America will experience an eclipse of the sun. Here in Central Pennsylvania, we will see a partial solar eclipse in the afternoon.

In anticipation, some school districts in our area have either changed routines or scheduled the day off.

The Greencastle-Antrim School District will be off Monday. School officials say it will keep kids safe. Some parents agree with the decision, and others say let the kids experience the eclipse. Some students who expected to go back Monday so they're pretty happy about the extra day off.

"I hate mondays, and I'm ready for summer to be over, but I'm not at the same time," said Chloe Schaffer-Bream, a student at Greencastle-Antrim High School.

Students, parents, teachers, and staff there have an extra day off. The start of the school will be Tuesday, August 22 because of the solar eclipse anticipated on Monday.

"Just because it's dangerous for us to walk outside, and it could hurt our eyes, and they don't want us to hurt our eyes," added Schaffer-Bream.

The district notified parents a week before the start of the school year. Experts say you'll be able to see a partial solar eclipse in Central Pennsylvania around 1 p.m. District officials said in a statement in part, "Due to the safety risks associated with viewing the eclipse, it is imperative students are not outdoors during these hours."

"I think I guess that is a good idea because of them being at recess, you know the first day of school, you don't want to keep the kids inside so I think it's a good idea they're waiting," said Haley Allshouse of Franklin County. "If something would happen, the school district won't be at fault if they don't have school," she added.

"I think being in school would be better because they're in a controlled environment," said Shawn Kurey of Franklin County.

"I don't want the kids to get hurt or anything if it's damaging to the eyes," said Demontre Spriggs.

The eclipse is expected to end around 4 p.m., about the same time Greencastle-Atrim elementary students get home from school. District officials say the extra day will help teachers prepare for the rest of the school year.