HARRISBURG, Pa.– A redacted version of the grand jury report on child sex abuse within six Catholic Dioceses in Pennsylvania is expected to be released on... 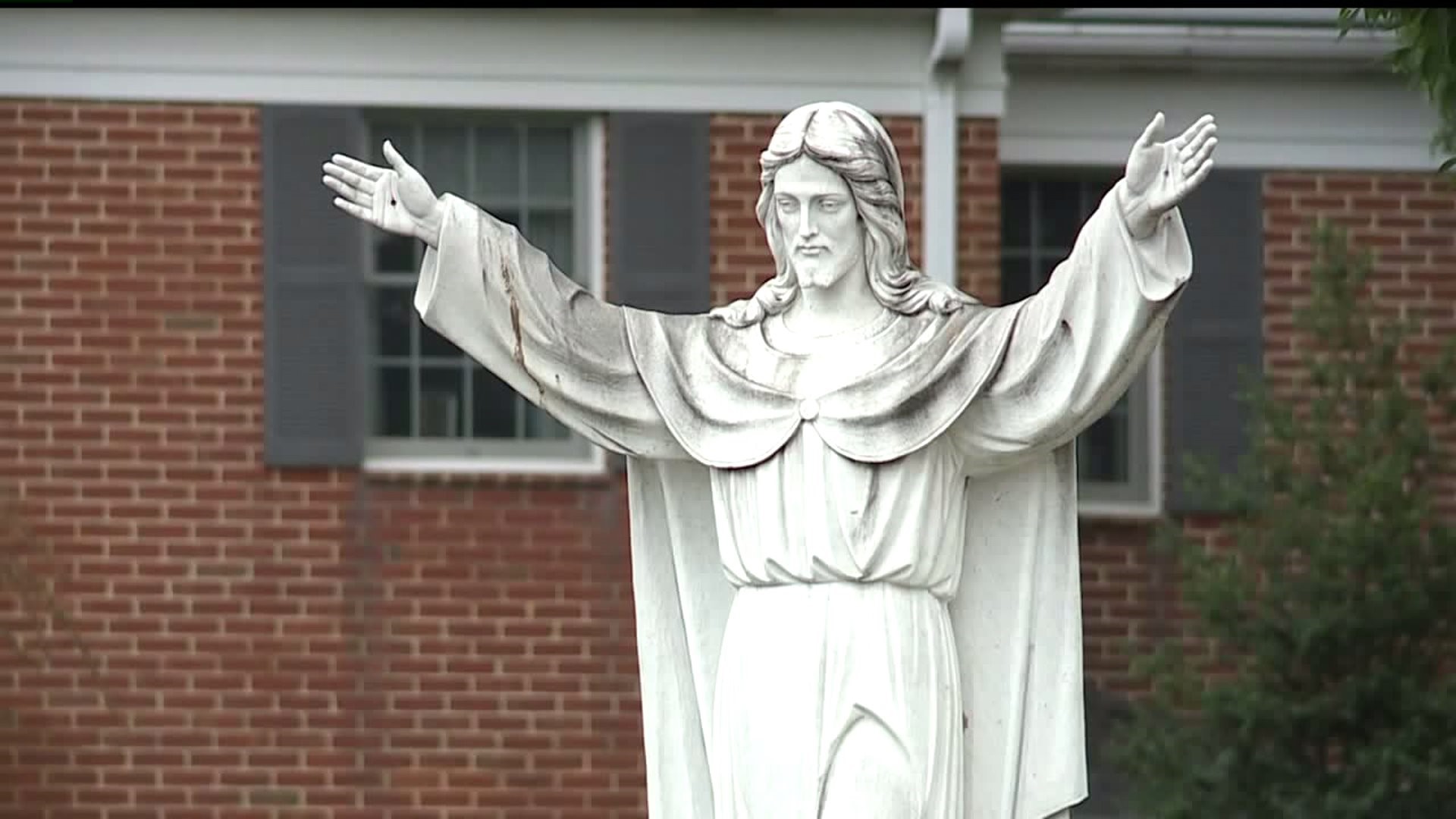 HARRISBURG, Pa.-- A redacted version of the grand jury report on child sex abuse within six Catholic Dioceses in Pennsylvania is expected to be released on Tuesday.

The state supreme court ruled a redacted version must be released by 2:00 p.m.

The roughly 900-page report allegedly names more than 300 people who committed "criminal and or morally reprehensible conduct" in relation to child sex abuse.

The Diocese of Harrisburg recently released a list of clergy accused of child sex abuse dating back to the 1940's.

The Diocese of Harrisburg released the following statement regarding the impending release of the report:

"The Diocese of Harrisburg has cooperated fully with the attorney general`s investigation and we have supported the release of the grand jury report.  Bishop Gainer expresses his profound sorrow and apologizes to the survivors of child sex abuse, the catholic faithful, and the general public for the abuses that took place,  and for those church officials who failed to protect children."

A press conference will be held Tuesday afternoon in Harrisburg, discussing the outcome of exactly what the grand jury found.