Governor Tom Wolf has long supported legalizing medical marijuana, but now he wants to take that a step further. He wants to decriminalize small amounts of mari...

Governor Tom Wolf has long supported legalizing medical marijuana, but now he wants to take that a step further.

He wants to decriminalize small amounts of marijuana altogether. The governor believes it destroys too many families.

A bill which would legalize medical cannabis has support from both sides of the aisle. Governor Wolf is itching for it to pass the house and get to his desk for a signature.

“I want doctors to be able to prescribe the drugs that they think their patients need to get better,” said Gov. Wolf.

But, now Governor Wolf wants to take it out of the doctor’s hands and decriminalize small amounts of marijuana. It’s a move Philadelphia made last fall. The city’s law reduces penalties stemming from possession and public use to small fines and community service. 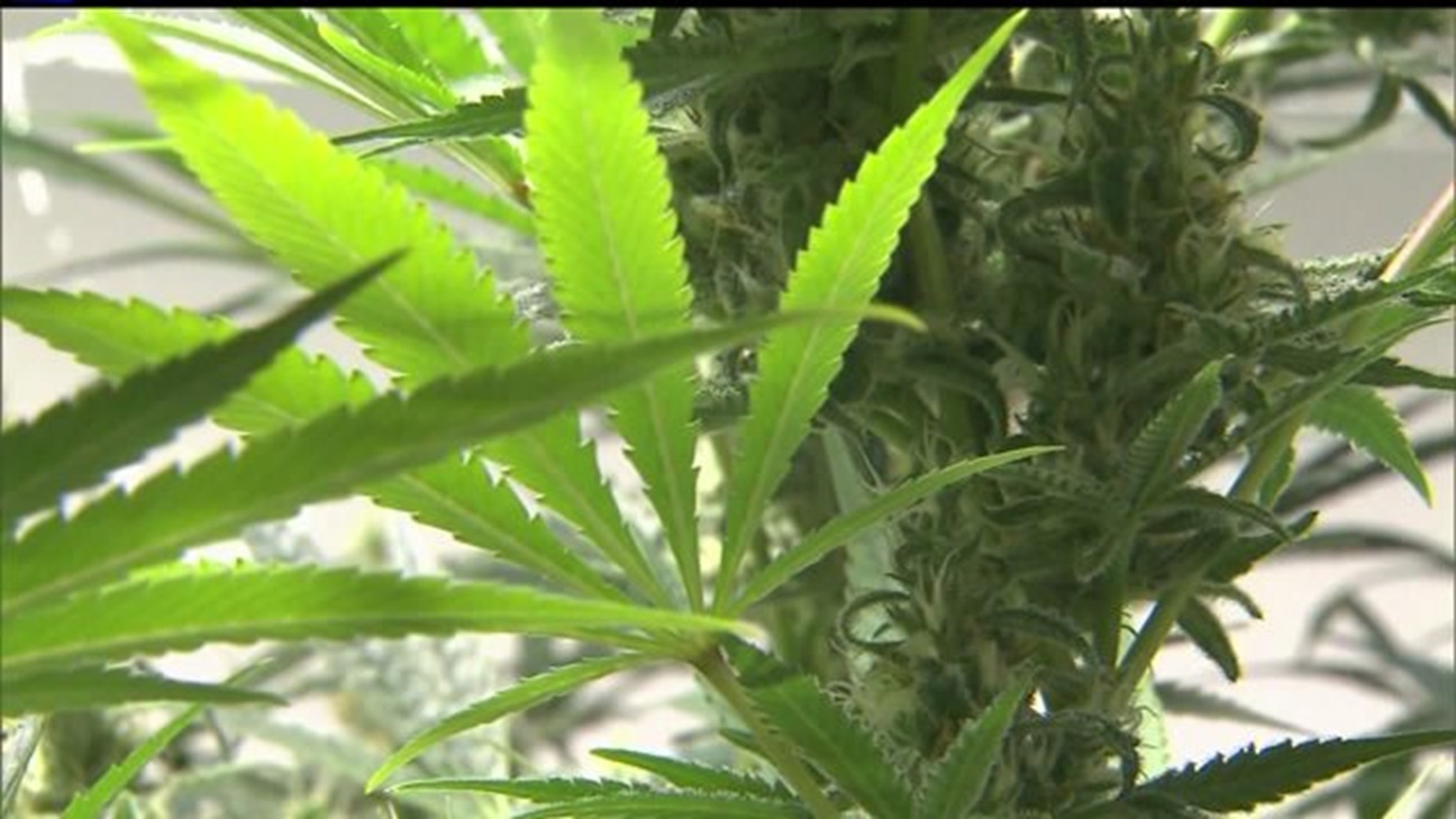 He says the punishment for possession charges destroys families and a chance at a successful future.

"Employers look at a conviction for a felony which minor drug possession is right now and marijuana possession and they don't want to give them a job it just destroys futures for too many people," said Wolf.

But, Republican Representative Stephen Bloom is concerned about decriminalizing the drug.

"I think you run the risk of simply making the drug more available to our kids," said Rep. Bloom.

Bloom supports medical cannabis, but he says decriminalization takes it too far.

"I don't think the medicinal forms are really susceptible for being abused for the most part. If you simply decriminalize marijuana then you're just opening up the flood gates to all kinds of potential abuse," said Bloom.

Representative Bloom says there aren't any decriminalization bills that are prominent in either the house or senate. He says if one is introduced, he doesn't think it will go far.