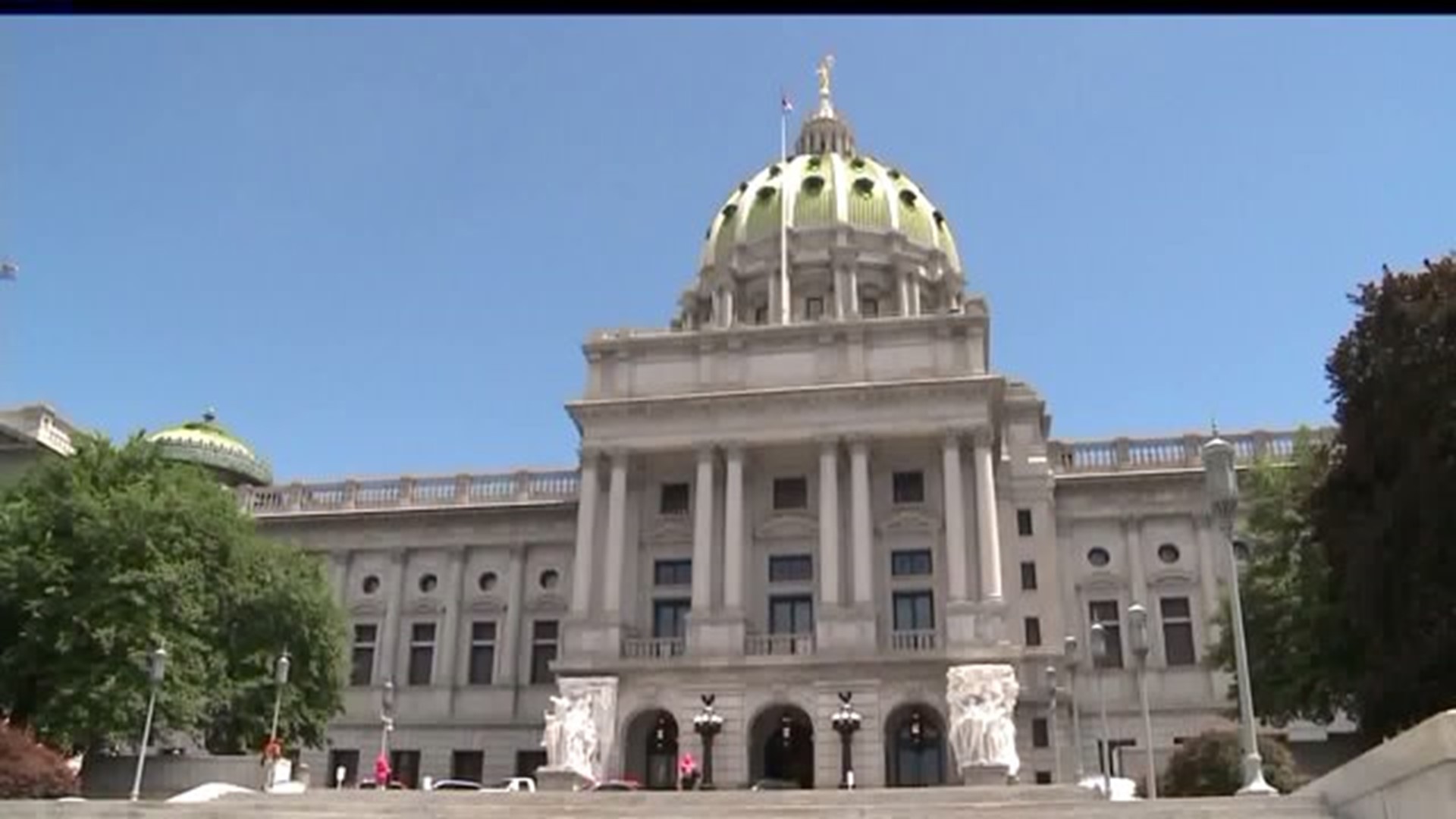 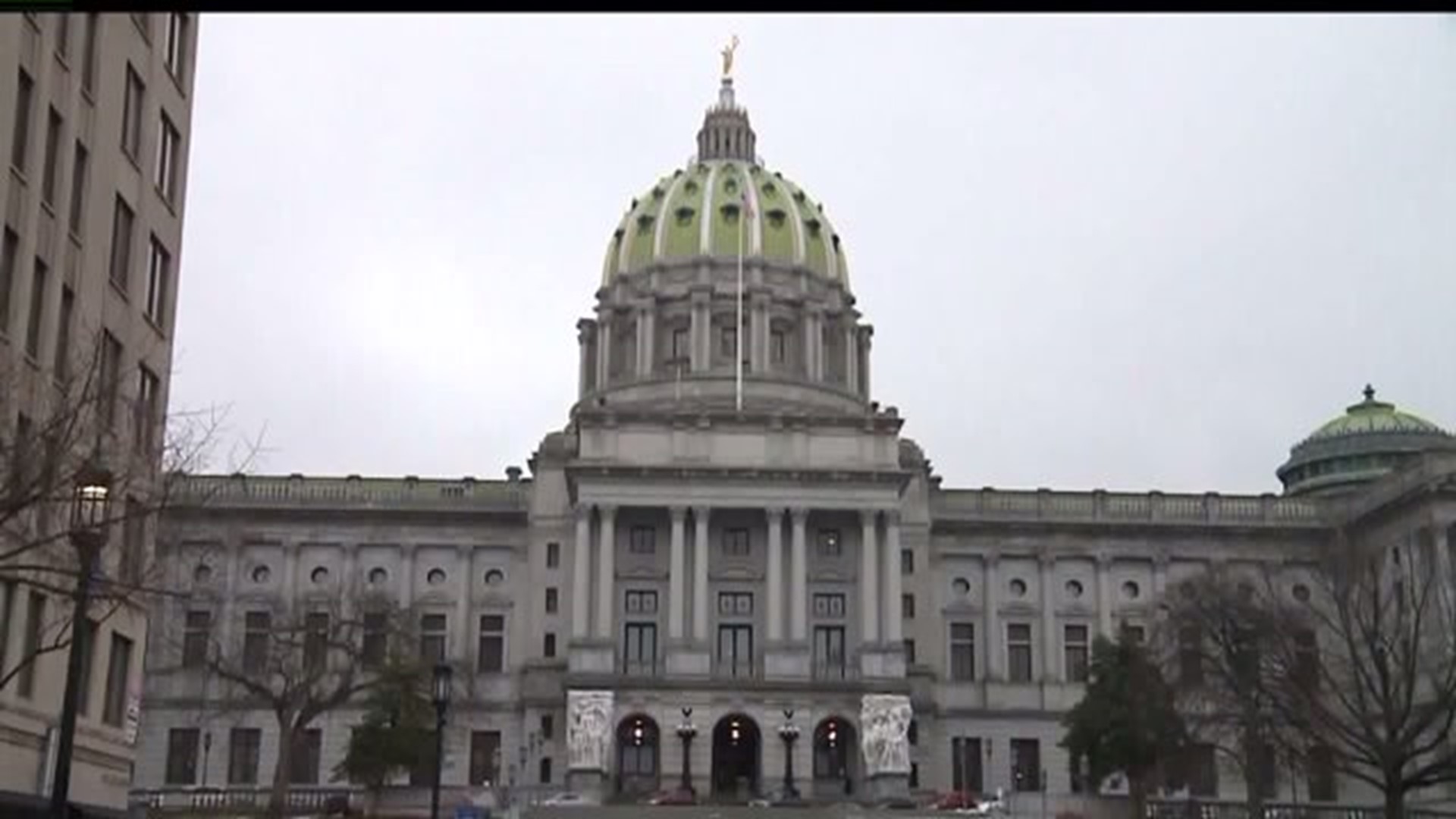 Harrisburg, PA – In a press conference Sunday evening, Pennsylvania Governor Tom Wolf announced that the bipartisan, compromise 2016-2017 budget will become law. Here are some of the comments made by Governor Wolf from his reception room at the State Capitol:

“If a revenue package were already on my desk, I would have been proud to sign it,” said Governor Tom Wolf. “If a revenue package is passed before midnight on Monday, I will be equally as proud to sign it then. But if the General Assembly fails to pass a responsible revenue package by tomorrow evening, this bill will become law without my signature.
“This budget makes historic investments in education that will bring us closer to restoring the cuts of the past and invests vital money to fight the opioid crisis that has struck Pennsylvania. As has been said by Republicans and Democrats alike, this is a budget Pennsylvania can be proud of, and it puts us back on a path to fiscal responsibility and a sustainable future.”

The General Appropriations bill passed by the House and Senate provides a historic investment in education and essential funding in the fight against the opioid epidemic. It also provides critical services for our seniors and most vulnerable, many of whom rely on these programs as a last resort. Finally, it looks out for the bottom line, only increasing spending where absolutely necessary.

While there has been progress on a compromise revenue package that will sustain the investments made in the budget, the time is now to finish the job. The House and Senate have indicated they will send a $1.3 billion dollar revenue bill to Governor Wolf’s desk that pays for the budget, and the governor looks forward to reviewing a bill with sustainable, recurring, and sufficient revenue.

“In the last few months, Harrisburg has proven that challenges can be overcome to achieve big things that will have a positive impact on the lives of Pennsylvanians,” said Governor Wolf. “We’ve enacted historic liquor reform, legalized medical marijuana, and agreed upon a fair funding formula for our schools. This budget is another shining example of the effectiveness of that sort of bi-partisan cooperation, but we are not done yet. We owe it to taxpayers, our children, seniors, and our most vulnerable to bring this across the finish line, and continue the spirit of cooperation that has made this progress possible. I believe by continuing to compromise, we can achieve that goal.”