Governor Tom Wolf’s office says the search for a new chief recovery officer has been extensive. They searched nationwide and chose a local woman from Lancaster County. But, not everyone is happy about this decision.

“Dr. Saylor is going to be wonderful in this capacity we look forward to working with her,” said Mayor Kim Bracey.

Saylor’s resume includes time as a Superintendent of the Fairfield Area and Manheim Central School Districts. But, York County Republican Representative Seth Grove wanted someone with a history of turning around struggling schools, like York.

“I would’ve liked to see maybe somebody with a little more focus on turning around a urban school that’s in the dyer strengths that york city is,” said Rep. Grove.

“We have the confidence in her to be able to continue on this path that she has already begun and I think we’ll see – this will be a mark on her resume for sure,” said Bracey.

Representative Grove says he’s disappointed of how things played out during the search for a new chief recovery officer. He feels county republicans were left in the dark.

But, many teachers in the city are excited for the new change. 15 year teacher veteran, Clovis Gallon has ideas for Saylor’s recovery plan. He wants staffing cuts restored.

“It’s going to take awhile you know it’s not something that’s going to happen over night but we’re definitely excited for the direction the district is moving in,” said Gallon.

The governor says Saylor will work with Mayor Bracey and other members of a committee to develop a recovery plan. A timeline for when this plan will be finished is unknown. 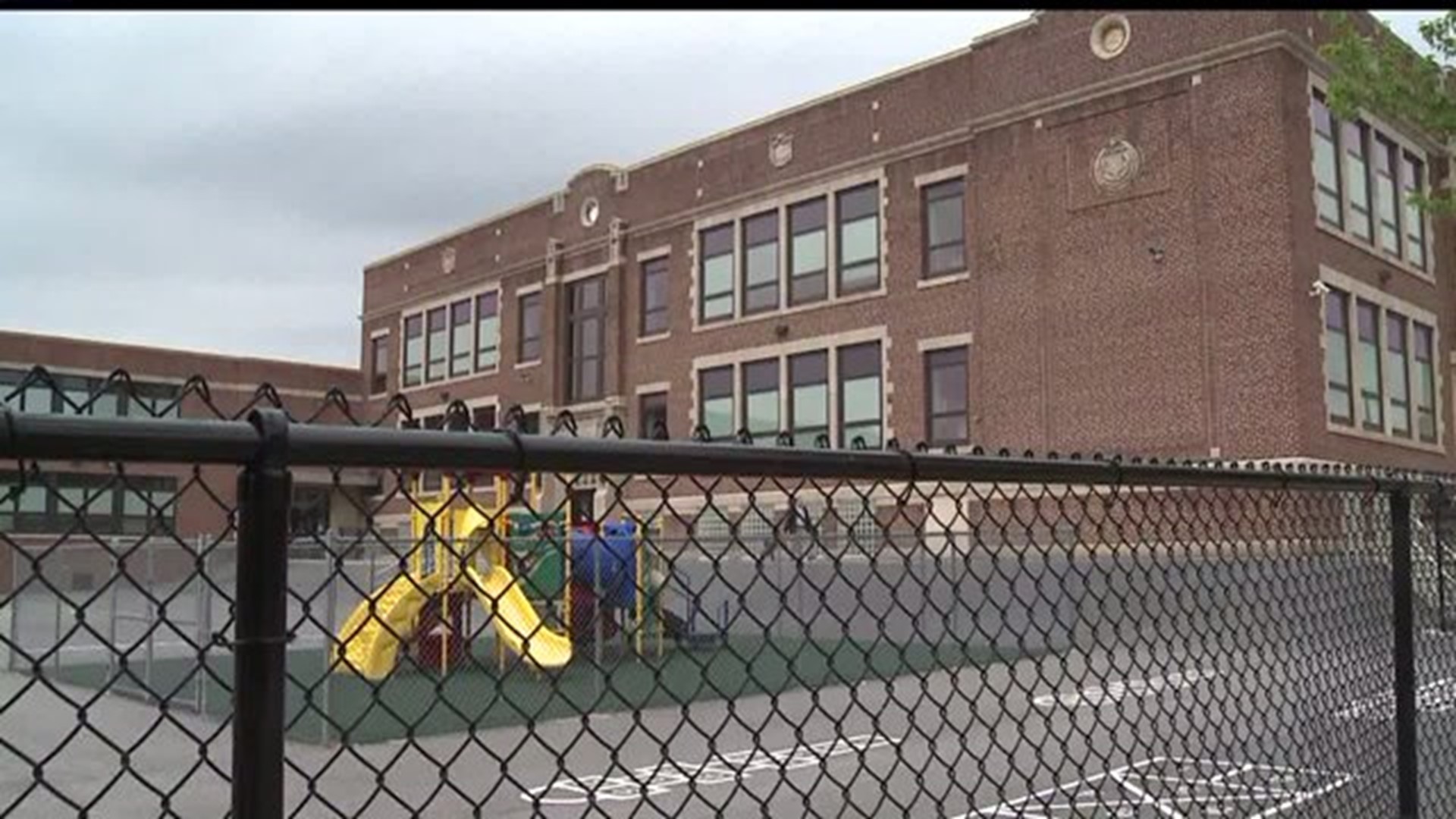