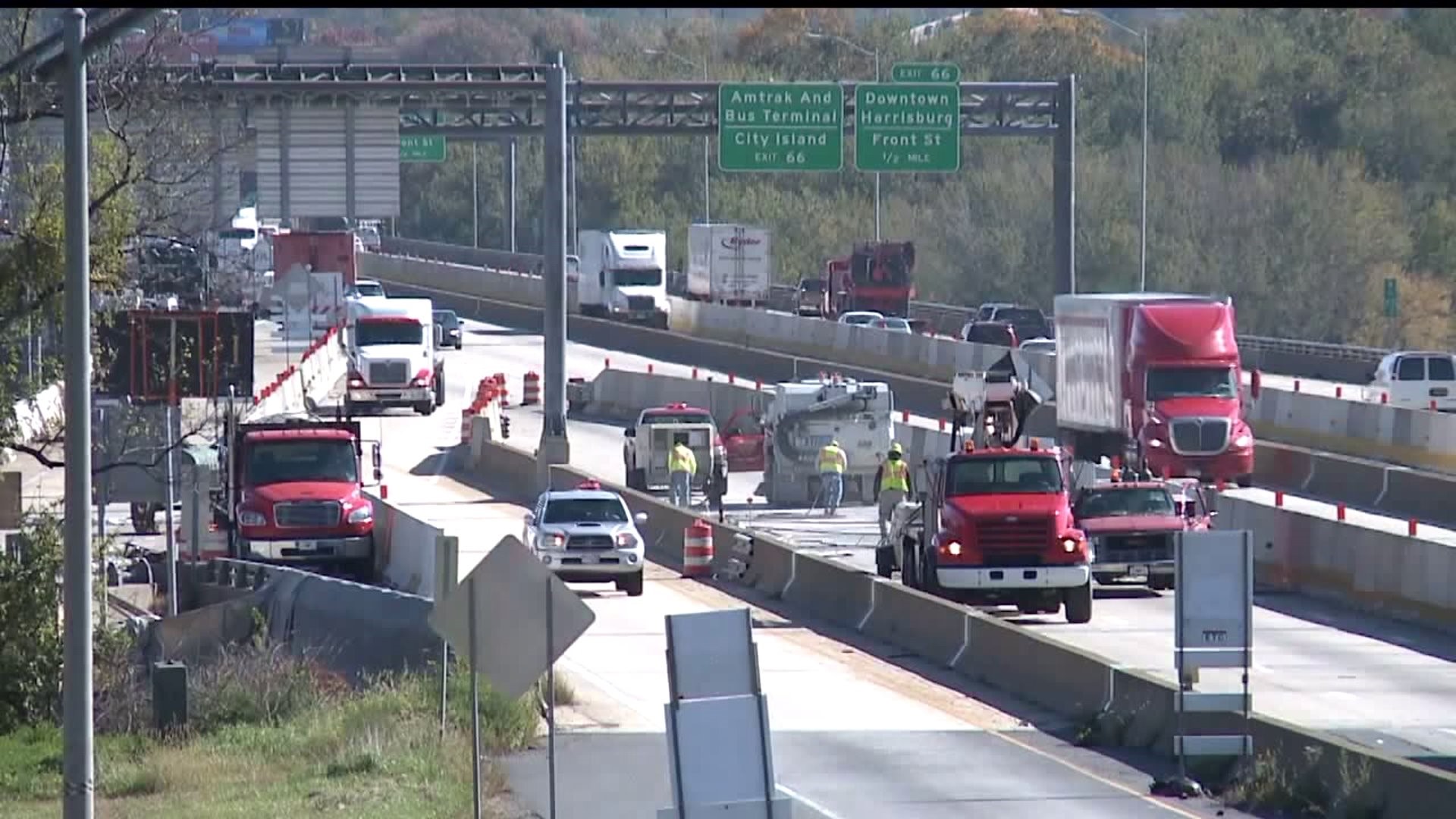 HARRISBURG, Pa. - State House and Senate Democrats held a hearing on the Restore Pennsylvania Initiative Monday. Supporters estimate a severance tax on gas drillers in the state could bring in $4.5 billion over the next four years. The proposal comes after Gov. Tom Wolf and his administration toured parts of the state. They found local officials were not able to solely fund infrastructure investments with local taxes.

"So we really believe more help from the state is necessary," said Sam Robinson, Governor Wolf's Deputy Chief of Staff.  "And that's the core of what restore Pennsylvania brings."

But, not every lawmaker is backing this proposal. State House Speaker Mike Turzai called it in part, "A $4.5 billion, debt-financed slush fund to be allocated at the whim of a new government board and paid for by yet another job-killing tax on the natural gas production industry."

Yet, supporters say they look to what other states with natural gas are doing. Like Texas, which produced 21 percent more natural gas than Pennsylvania last year, but collected $1.4 billion in natural gas severance taxes.

"There's no other way to do it. We're either going to tax Pennsylvanians or we are going to tax the natural gas industry and that's what we want to to do," said State Sen. Lisa Boscola. "Just like every other state that has natural gas extraction. We want to tax it responsibly so that we can pay for the infrastructure and environmental needs."

The legislation for this initiative needs to be voted out of its respective house and senate committees before heading to the floors for a full vote.